What could I add to this? 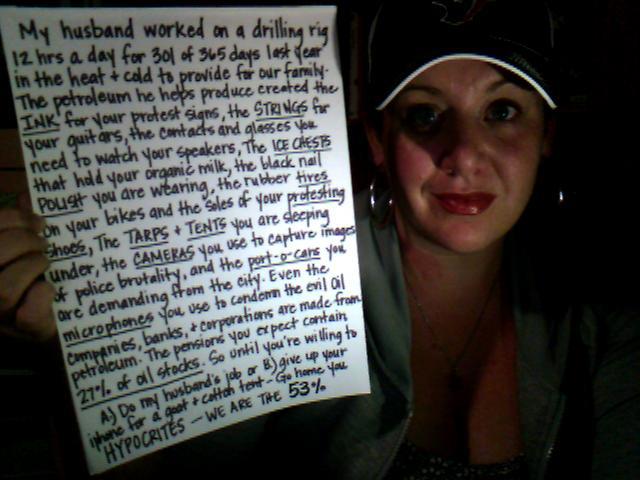 Posted by Unknown at (permalink) 5:26 AM No comments: 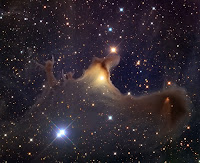 Posted by Unknown at (permalink) 5:24 AM No comments:

Posted by Unknown at (permalink) 3:49 AM No comments: 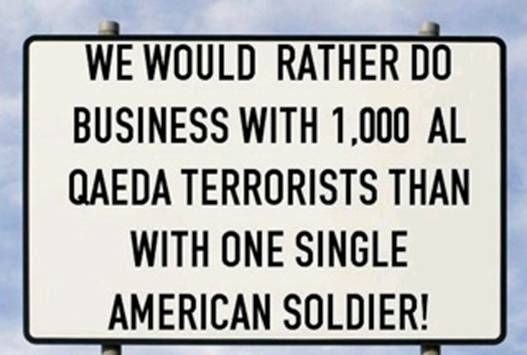 Your first reaction to this will likely be similar to mine.

Your reaction might be much different when you realize that the business in question was a funeral home.

Are You a Democrat, a Republican, or a Southerner?

By this test, I'm somewhere between a Republican and a Southerner.  By most other tests, I'm a long way from either :-).  Via reader Jim M.:

You're walking down a deserted street with your wife and two small children.  Suddenly, a Terrorist with a huge knife comes around the corner, locks eyes with you, screams obscenities, raises the knife, and charges straight at you...

You are carrying a Kimber 1911 cal. 45 ACP with a 7 bullet magazine, and you are an expert shot.  You have mere seconds before he reaches you and your family.  What do you do?

Via my colleague Aleck L.:


The video is new to me, though the studies it's reporting on are not.  One of the big mysteries of managing engineers (or other knowledge workers, I'm sure) is how to motivate them to do what you want them to do.

Much of what this video articulates matches my own experiences – but there are motivations controllable by managements (some of them involving money) that my experience tells me actually do work.  All of these involve two elements not explored by these studies: recognition (that is, letting peers – inside or outside the company – know what good thing you've accomplished) and spot cash (that is, cash bonuses awarded not according to some rules or formulae, but rather at the moment some good behavior needs to be rewarded).  I've also seen the power of negative motivation.  I once used a stuffed monkey with a dunce's cap as a motivational tool.  Whenver someone did something dumb, they got the monkey – and it sat on their desk until the next person did something dumb.  That damned monkey was one of the best tools I ever found for getting engineers to behave the way I wanted them to, and it was negative reinforcement.  I'm pretty sure it only worked because the culture we had at that job was right for it, though...
Posted by Unknown at (permalink) 3:19 AM 1 comment:

Where CRAP = Contrast, Repetition, Alignment, and Proximity...
Posted by Unknown at (permalink) 2:44 AM No comments: 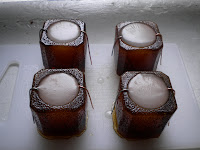 By Emily Daniels.  Awesome!
Posted by Unknown at (permalink) 2:41 AM No comments: