It does the best job I've seen yet of capturing the emotional state of those people motivated to participate.  Artifacts like this give me some hope for a ballot box revolution in 2010.  Via my mom:


Posted by Unknown at (permalink) 3:56 AM No comments: 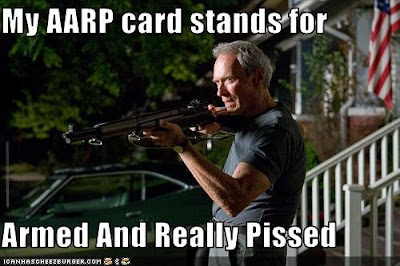 Via my mom:
Posted by Unknown at (permalink) 3:48 AM No comments:

Looks like California is about to mandate low-transmissivity glass in cars.  This glass lets much less of the sun's energy through the windows, resulting in less heating of the car, thus resulting in less need for the fuel-hungry air conditioner.

Well, this is the government at work – you should know better!  There are two major problems with the bill (which Schwarzenegger has already said he'd sign):
Top-down central planning is fraught with such problems; this is just one more example of how such planning works very poorly.  But here we are, doing it again.