Which Talking Head is More Credible - A or B?

This “debate” on (of all places!) Anderson Cooper's show is a nice comparison between two experts: Peter Schiff, accomplished business man on one side, and Cornell West, a leading light of progressive economics.  You be the judge:


Posted by Unknown at (permalink) 3:15 PM No comments:

Debbie is running Miki in an agility competition today, downtown at the old NTC.  She just called me, and you could hear the smile: Miki just finished his fourth run for the weekend (two in jumpers, two in standard).  Result: three first place finishes (and one fifth), and he's now in Excellent B in both.  Bonus: he earned his first 19 Mach points.

One other interesting note.  Yesterday she took Miki down by himself, and noted that he seemed a bit stressed by the end of the day.  Today she took Race (who wasn't entered) down with him, to see if having his buddy along would make a difference.  Debbie reports that Miki was distinctly less stressed.  Having his friend along made it all easier...
Posted by Unknown at (permalink) 11:17 AM No comments:

How to Speak Liberal...

From John Hawkins, the coffee-spurter of the day.  Here are a few choice examples, but do go read the whole thing!

Compassion: Feeling good about yourself for wanting to give away money you didn’t earn to people you hope will vote for your side.

Greed: Wanting to keep money you’ve earned instead of having it spent on Bridges to Nowhere and government loans to people who’ve contributed to Obama’s campaign.

Guns: Vicious weapons that force people to kill each other.

Minorities: People who are too dumb and incompetent to make it without liberal help.

Our opponents refuse to compromise on this issue: The Republicans refuse to do everything we want.

Racism: A word you cry when you’re losing an argument with a conservative.

Taxes: A limitless supply of free money to be given away to liberal special interests in return for votes.

Tolerance: Something that justifies going on hate-filled rants against people who don’t share your view of the world.

Unfair attack: They quoted me. 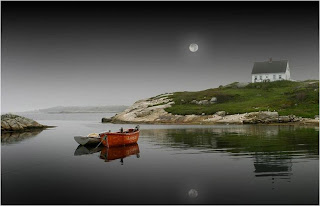 My mom sent this photo along as part of a collection of beautiful landscapes.  I've seen the photo before, though I can't recall where.  For some reason, I'm associating this with Iceland, though I'm not at all sure that's correct.

The limestone against the quiet sea instantly recalls many such scenes I saw while exploring the islands of Estonia (primarily Saaremaa and Hiiumaa, shown in Google Maps below).  It's been over five years now since my last visit to Estonia.  I hope to return one of these fine days, and bring Debbie (who's never been there) with me...


View Larger Map
Posted by Unknown at (permalink) 6:22 AM No comments:

Not really all that difficult, though.  Via reader Jim M.: 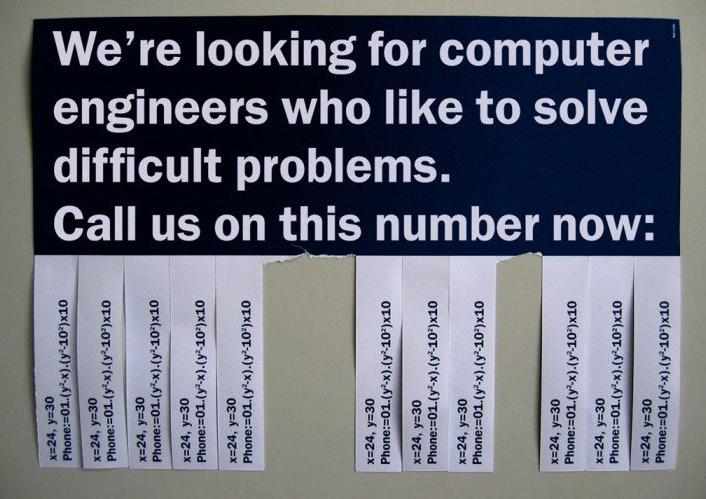 Posted by Unknown at (permalink) 5:58 AM No comments:

A short article that does a fine job of presenting the slightly subtle ways that our expectations can completely overwhelm our objectivity.  One of my favorite examples of this phenomenon is used in the article: how skilled wine tasters can be (and usually are!) led astray by their expectations being driven by a host of factors that have nothing whatever to do with the wine...
Posted by Unknown at (permalink) 5:53 AM No comments: