A different way to look at population distribution...

A different way to look at population distribution...  For some reason I can't quite put my finger on, I found this graphic fascinating: 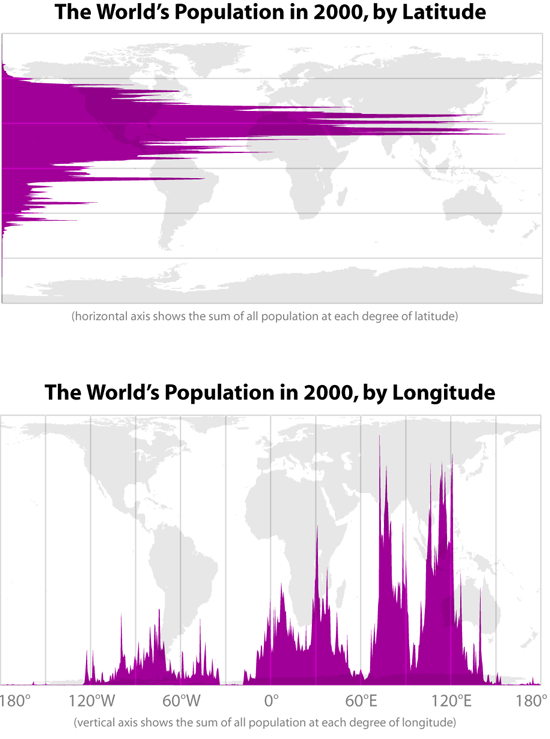 Posted by Unknown at (permalink) 5:38 AM No comments:

IRS reaches the bottom, but keeps on digging...

IRS reaches the bottom, but keeps on digging...  The IRS is claiming that it can't find Lois Lerner's emails due to a “computer crash”.  There are two possibilities here:
Somehow (2) seems vastly more probable than (1).  However, it's easy to anticipate that the Democrats in Congress will impede every attempt made to investigate this.  Let's hope the Republicans in the House (where they have a majority) have the cojones to proceed with an aggressive investigation.  Past experience, however, suggests that is far less than certain ... despite the rather obvious political advantage that would accrue...
Posted by Unknown at (permalink) 5:37 AM 1 comment:

Proof that information is infinitely compressible...

Proof that information is infinitely compressible...  This will be big news to my fellow compression geeks :)   XKCD
Posted by Unknown at (permalink) 5:30 AM No comments: