Via my mom, these most excellent posters: 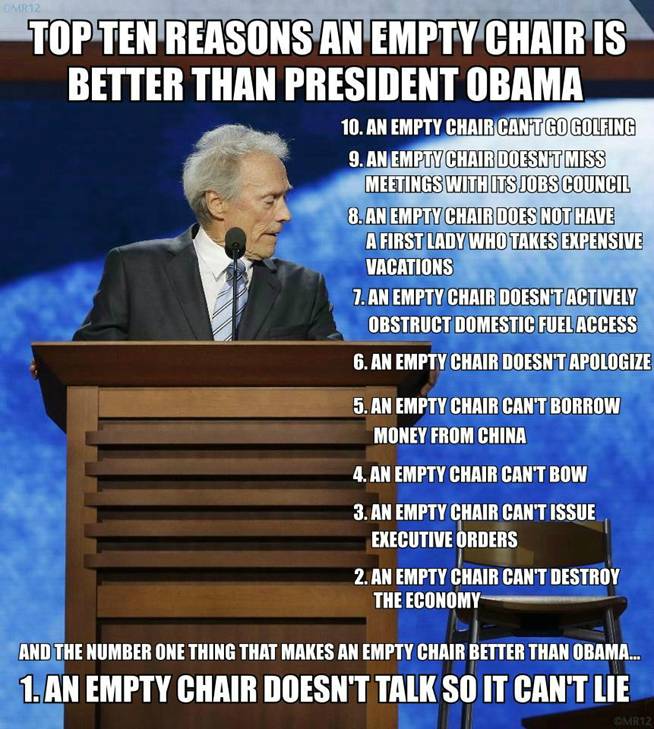 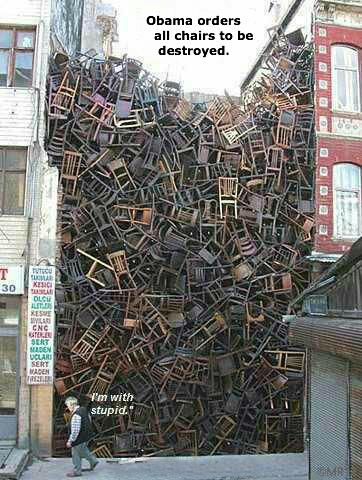 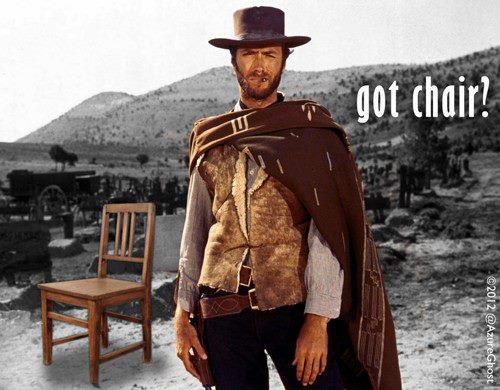 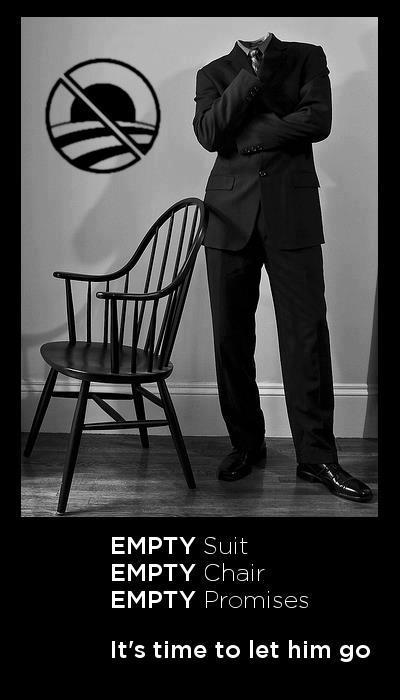 Posted by Unknown at (permalink) 7:38 AM No comments:

If Obama is Elected for a Second Term... 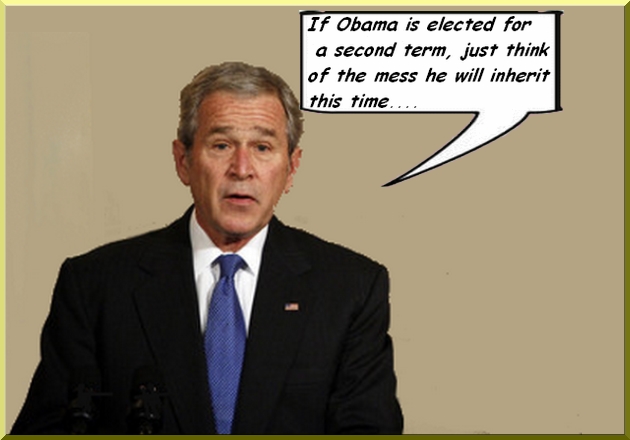 It started with the official reaction to the Benghazi murders: both Obama and Hilary Clinton, in their comments, criticized the maker of the film that allegedly sparked the events in Benghazi.  Leave aside for a moment the question of whether that assertion is accurate, and assume for the sake of this discussion that it was accurate.  The making of that film, no matter how offensive or abhorrent anyone found it, is a classic exercise of the quintessentially American right of free speech.  The entire point of that right is to allow any American citizen to express how they feel on a subject, especially when that expression offends someone else.  The administration bluntly and directly criticized an American citizen for exercising his rights as a citizen.  That most definitely raised my hackles.  Does it raise yours?

Then the administration asked YouTube to take down the film's trailers.  Google (who owns YouTube) refused.  Good for Google.  Shame, shame on the Obama administration – they are directly attempting to quash an American citizen's right to free speech.  If it's unobvious to you why this should scare you, consider this: how would you feel if an American president succeeded in getting YouTube to remove political advertisements for your party, because they were deemed offensive.  Not the same thing?  Oh, think about that very hard – because in reality those are exactly the same thing.

This morning I read that the alleged maker of the film “voluntarily” allowed himself to be questioned by federal probation officers.  The provocation was clearly the making of the film, an expression of his right to free speech as an American citizen.  The pretense was investigation of a parole violation.  It is obvious to any observer that this is official harassment, plain and simple.  The government is harassing an American citizen because he had the temerity to express himself.

Are your hackles up yet?  Yes?  Good.  Remember this, please, when you vote in November.

Just to be clear to any left-wing freakazoids who might read this piece: I do not endorse the film in question in any way, shape, or form.  I've viewed the snippets up on YouTube, and I find them quite offensive – on an artistic level.  I'm pretty sure I could do better, and I've never made a movie in my life.  With respect to the content, it's easy for me to imagine that Muslims might be offended by it – just as Christians were offended by the “art” showing a cross in urine, or the Madonna as a porn star.  It has messages (I think – the movie is so badly done that I'm not entirely sure I understand those messages) that I don't agree with.  But none of that matters.  What matters is that the maker of that movie is an American citizen, and every American citizen has the right to express his or her beliefs and feelings on any subject – even if those beliefs or feelings offend someone else.  That is one very precious right, one that Americans enjoy almost uniquely (though few Americans seem to know this).  Even Canadians have restrictions on their free speech!

Obama never had any chance of getting my vote in November.  However, if I were planning to vote for him, these recent actions would change my mind – all by themselves, they are more than enough reason to deny him a second term.  I hope there are some other Americans who feel the same way...
Posted by Unknown at (permalink) 7:29 AM No comments:


Ambassador to Egypt Anne Patterson “did not permit U.S. Marine guards to carry live ammunition,” according to multiple reports on U.S. Marine Corps blogs spotted by Nightwatch. “She neutralized any U.S. military capability that was dedicated to preserve her life and protect the US Embassy.”
http://freebeacon.com/reports-marines-not-permitted-live-ammo/

So I guess we never learn from history. I served With Greg on Camp Pendleton before he volunteered for Marine Security Guard. He and others in his detachment were unarmed when they were gunned down in a cafe' in San Salvador.
http://www.msg-history.com/HistoricalItems/HP_SanSalvador_1985_Weber.html

Prior to that, the bombing in beruit was made possible because the Marines there were not allowed to carry live ammo.

Those making these decisions and worse, those in congress shirking thier responsibilities should be in prison.

And instead of being in prison, our citizens keep re-electing them.  This does not say good things to me about my country's future.  I have one last remaining hope, which is that the events of the past four years wake up enough voters that they kick the sniveling socialist bastards out of office.  I know, I know...it is but a very slim hope...

Personally, I advocate for a Patton-style set of rules of engagement: whenever we commit our forces to be in harm's way, we should give them authority to do whatever it takes to get their job done.  There is no way to have a kind or moral war; a war is by definition what happens when those things are lost.  The only sane thing you can do is to win, and win as overwhelmingly as you possibly can...
Posted by Unknown at (permalink) 7:01 AM 1 comment: