Where the TSA is Headed? 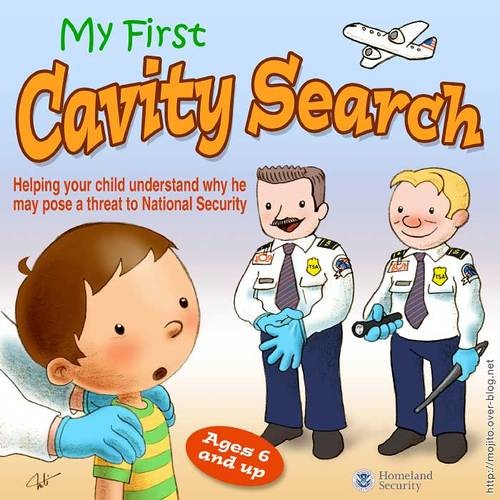 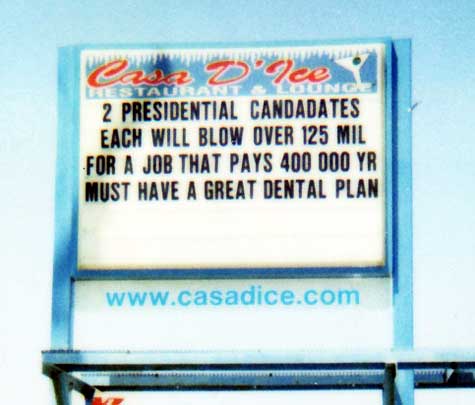 "The documents appear to have been acquired illegally and contain all manner of private information and statements that were never intended for the public eye, so they won't be posted here."—New York Times, on the Climategate emails, Nov. 20, 2009.

"The articles published today and in coming days are based on thousands of United States embassy cables, the daily reports from the field intended for the eyes of senior policy makers in Washington. . . . The Times believes that the documents serve an important public interest, illuminating the goals, successes, compromises and frustrations of American diplomacy in a way that other accounts cannot match."—New York Times, on the WikiLeaks documents, Nov. 29, 2010.

The original Best of the Web Today article.

It's been over 20 years since I last read the New York Times regularly.  This is a good example of why.
Posted by Unknown at (permalink) 4:10 AM No comments:

TSA Pinup of the Year... 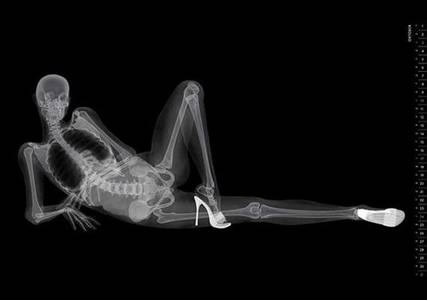 Posted by Unknown at (permalink) 4:05 AM No comments: