The priest's retirement dinner...  Via my mom...


A priest was being honored at his retirement dinner after 25 years in the parish. A leading local politician and member of the congregation was chosen to make the presentation and to give a little speech at the dinner.

However, the politician was delayed, so the Priest decided to say his own few words while they waited:

'I got my first impression of the parish from the first confession I heard here. I thought I had been assigned to a terrible place. The very first person who entered my confessional told me he had stolen a television set and, when questioned by the police, was able to lie his way out of it. He had stolen money from his parents, embezzled from his employer, had an affair with his boss's wife, taken illegal drugs, and gave VD to his sister. I was appalled. But as the days went on I learned that my people were not all like that and I had, indeed, come to a fine parish full of good and loving people.'

Just as the Priest finished his talk, the politician arrived full of apologies at being late. He immediately began to make the presentation and gave his talk:

'I'll never forget the first day our parish Priest arrived,' said the politician. 'In fact, I had the honor of being the first person to go to him for confession.'

Moral : Never, Never, Never Be Late
Posted by Unknown at (permalink) 5:36 AM No comments: 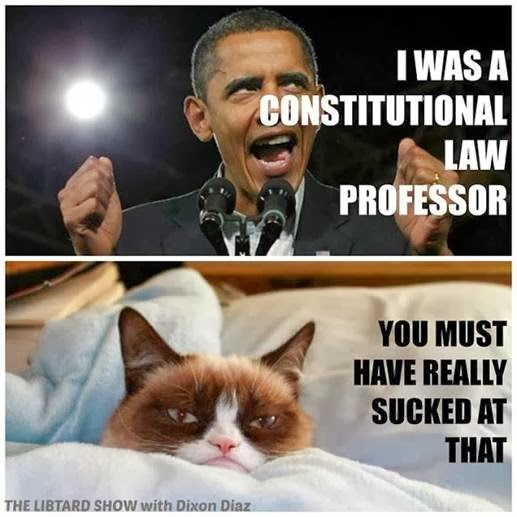 Jogging with Bill...  Via my lovely bride.  I suspect this may be a joke :)

But on each run he happened to jog past a hooker standing on the same street corner, day after day. With some apprehension he would brace himself as he approached her for what was most certainly to follow.

"Fifty dollars!" she would cry out from the curb.

"No, Five dollars!" fired back Clinton.

This ritual between Bill and the hooker continued for days.

And he'd yell back, "Five dollars!"

One day however, Hillary decided that she wanted to accompany her husband on his jog. As the jogging couple neared the problematic street corner, Bill realized the "pro" would bark her $50 offer and Hillary would wonder what he'd really been doing on all his past outings. He realized he should have a darn good explanation for the former Secretary of State. As they jogged into the turn that would take them past the corner, Bill became even more apprehensive than usual.

Sure enough, there was the hooker!

Bill tried to avoid the prostitute's eyes as she watched the pair jog past.

Then, from the sidewalk, the hooker yelled: “See what you get for five bucks!?"