First steps...
Posted by Unknown at (permalink) 8:58 AM No comments:

I know it's juvenile ... but I enjoyed the hell out of this: 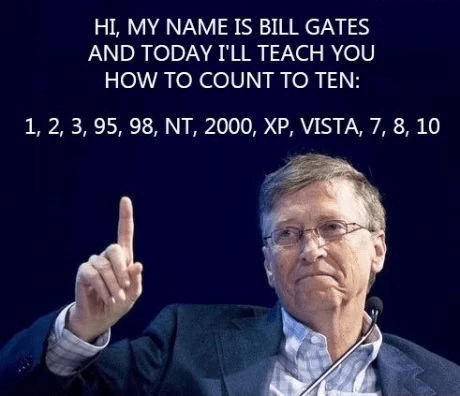 “My dad’s in there!”  A quiet hero – saves a guy from a raging fire, and then just disappears...
Posted by Unknown at (permalink) 8:24 AM No comments:

Loansharknado...  Anyone who's been observing American politics for as long as I have is going to be hard to surprise when it comes to campaign ads.  After all these years, I've come to the point where I assume I've seen it all.

I've never seen anything quite like loansharknado before.  I can't decide whether the candidate deserves an award, or should be tarred, feathered, and run out of town...
Posted by Unknown at (permalink) 7:31 AM No comments:

Almond...  At 60x.  It isn't often that my microscopy target is also a tasty treat! 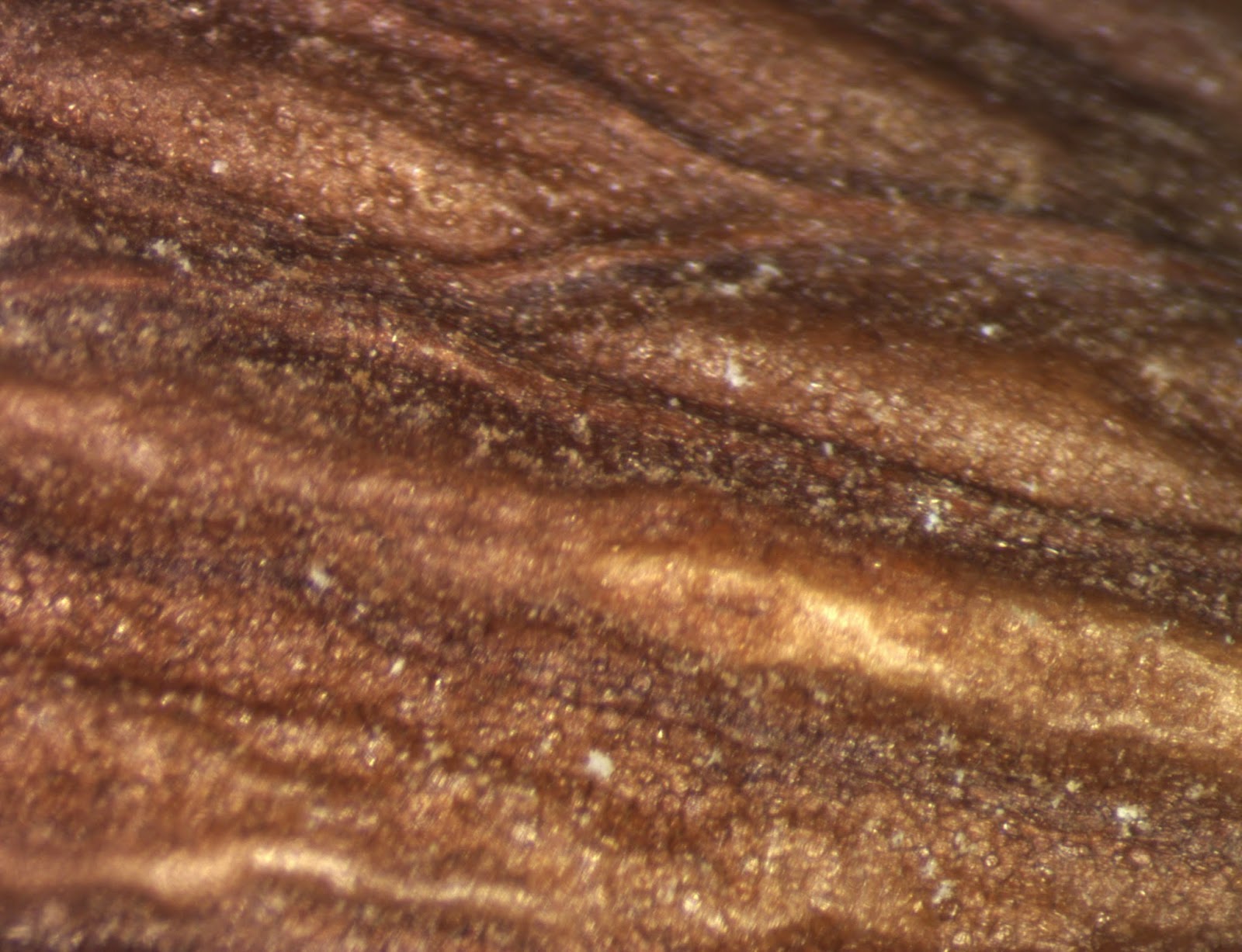 Challenging problem?  I ran across this post by Terence Tao, a math professor at UCLA, that poses a puzzle.  It sounds very difficult (or even impossible), but it turns out to have an easy answer:


Three farmers were selling chickens at the local market.  One farmer had 10 chickens to sell, another had 16 chickens to sell, and the last had 26 chickens to sell.  In order not to compete with each other, they agreed to all sell their chickens at the same price.  But by lunchtime, they decided that sales were not going so well, and they all decided to lower their prices to the same lower price point.  By the end of the day, they had sold all their chickens.  It turned out that they all collected the same amount of money, $35, from the day's chicken sales.  What was the price of the chickens before lunchtime and after lunchtime?﻿

As is often the case with such problems, the description (probably deliberately) makes the problem sound a bit more complex than it actually is.  You can simplify all that verbiage down to this equation:

The problem is to find a and b.  Though the problem didn't actually say this, it turns out the answers are non-zero integers, which I just assumed was the case (for puzzles, this is the sort of answer one would expect).  Once I had this equation, I reasoned that the average price per chicken was 105/52, or slightly over $2.  So I tried 3 and 2 for a and b, and I had the answer (plug them into that equation, and you'll get x = 51).  Total time: under 5 minutes.

Now check out the comments on that post.  Many of the people tackling this problem made it far more complicated than it actually is.  You can almost see their knowledge of mathematical techniques getting in the way of their reasoning about the problem.  You've heard the old expression “If you have a hammer, then everything looks like a nail.”  I think there's a lot of that going on here :)
Posted by Unknown at (permalink) 7:08 AM 2 comments:

Martin Gardner's puzzles...  Eight of his very best.  Back when Scientific American was a real science magazine, Gardner's column was something I greatly looked forward to in each issue...
Posted by Unknown at (permalink) 6:47 AM No comments:

Where do ideas come from?

Where do ideas come from?  Isaac Asimov on creativity, from 1959.  Several things from the essay resonate with me, but most especially the notion that solitude is a requirement.  The innovations that I have come up with have always occurred to me while working alone.  The most recent example I can think of is the approach I came up with for making Java's numeric formatting and parsing run more efficiently: it came to me after thoroughly understanding what Java does now, what other approaches people have made, and thinking hard about the problem while alone in my office over the course of several days.  That pattern seems entirely typical.  Asimov's references to the need for an informal, intimate atmosphere amongst a team also resonates.

It's interesting to note that the guy who wrote this essay is best known for his science fiction works, then for his non-fiction books about science, and then for his remarkable productivity (he still holds the record for the number of published books written by a single author)...
Posted by Unknown at (permalink) 6:45 AM No comments:

Bureaucracy kills...  In both Afghanistan and Iraq, hundreds of local citizens risked their lives – and those of their families – to help their country and the American forces by providing translation services to front-line troops.  There are many, many stories of bravery and heroism amongst this group; all you have to do is google and you'll find them.

Especially in Afghanistan, but also in Iraq, Islamist forces have targeted the translators for retribution.  If they can't get to the translator directly, they'll go after the translator's family.  Dozens have been killed, many more kidnapped, injured, or maimed.

The translators often formed very close relationships with the troops they served, and those troops, once back in the U.S., have gone to great lengths to try to get their translator friends to safety in the U.S.  You'd think this would be easy, as under pressure from these troops Congress passed years ago (and the President signed) several pieces of legislation designed to do exactly that – but thousands of these authorized visas go unused, while thousands of translators yearning to be in the U.S. remain in Iraq and Afghanistan, afraid for themselves and their families every day.

There is no good reason for it.  Nothing other than U.S. State Department red tape is standing in the way.  This has been true for six years now.  Piles of forms, process that takes months, and other bureaucratic “features” are the only barriers.  It's disgusting, infuriating, and shameful.  These translators have already proven their friendship with Americans in the most meaningful way imaginable – by putting their lives on the line for their American friends.

In the YouTube clip I've posted here, John Oliver does a remarkably good job highlighting this problem.  He conveys the issue in detail, so far as I can confirm, in a completely even-handed and accurate way.  He's also funny in the process, a fact that I found challenging to deal with: humor while being angered is not something I experience every day.  Bottom line, he's very effective at communicating this issue – far more effective than any news organization or politician I've ever seen.  There are some lessons here that politicians could profit from...
Posted by Unknown at (permalink) 4:48 AM No comments: