Megan McArdle (by far my favorite economics blogger) has a nice piece up about the economics of solar power, answering the question “Should we be bullish on solar?”  She covers something that most discussions miss: the “whole system” costs of solar, especially the battery problem...
Posted by Unknown at (permalink) 4:19 AM No comments: 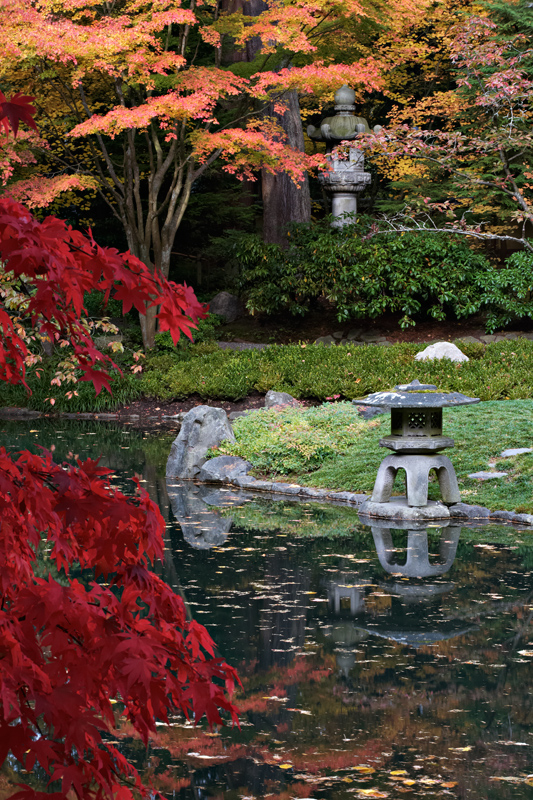 Posted by Unknown at (permalink) 4:15 AM No comments:

Lakes Entertainment's latest quarterly report is out, and it looks much like the last few.  They've recognized another $800k in “impairment losses” (definition below) related to the Jamul casino project, and are still using the same “we haven't given up quite yet” language when talking about it...

Sitting on the side of the road waiting to catch speeding drivers, a Massachusetts state trooper sees a car puttering along at 24 mph. He thinks to himself, "This driver is as dangerous as a speeder!" So he turns on his lights and pulls the driver over.

Approaching the car, he notices that there are five elderly ladies - two in the front seat, and three in the back, wide-eyed and white as ghosts. The driver, obviously confused, says to him, "Officer, I don't understand. I was going the exact speed limit. What seems to be the problem?"

The trooper, trying to contain a chuckle, explains to her that "24" was the Route number, not the speed limit. A bit embarrassed, the woman grinned and thanked the officer for pointing out her error.

"But before you go, Ma'am, I have to ask, "is everyone in this car OK? These women seem awfully shaken."

And yes, it's entirely plausible that my mom was one of them...
Posted by Unknown at (permalink) 4:01 AM No comments: