If Obama Has Lost Playboy...

It's been many years since I last saw the inside of a Playboy magazine.  But I do remember that the articles there (yes, I did actually read some of the articles) had a distinctly left-wing tilt.  A little googling this morning and I see that the same is still true, and perhaps even more so.  With that context, consider this joke that a friend tells me is in the March 2012 edition of Playboy:


In the tough economy, an educated woman was forced to apply for a job in a lemon grove. After the foreman had reviewed her résumé, he frowned and said, “I must ask, do you have any actual experience in picking lemons?”

“As a matter of fact I have,” she answered. “I’ve been divorced three times and I voted for Obama.”

For me, one of the constant delights of engineering is that any design, no matter how good it is, can be improved.  Even seemingly simple things can always be made better.  The world of software (where these days I do nearly all of my engineering) is perhaps an extreme case of perfectability – it's hard to even imagine a piece of software that couldn't be improved in some way.

Here's an example that delighted me: a better way to fold a piece of paper.  It's much harder to explain than to actually do it – if you follow the instructions linked on that site, you'll see that it's not hard at all.  Awesome!
Posted by Unknown at (permalink) 4:37 AM No comments:

A Nuclear Laboratory...in a Garage...

A nuclear fusion laboratory in a garage – that would be quite enough to pique your interest, no?  It gets even better: the person constructing this laboratory (Taylor Wilson) is just 16 years old.  Read about him here.

Via reader Doug S.
Posted by Unknown at (permalink) 3:54 AM No comments:

Via Botany Photo of the Day, of course: 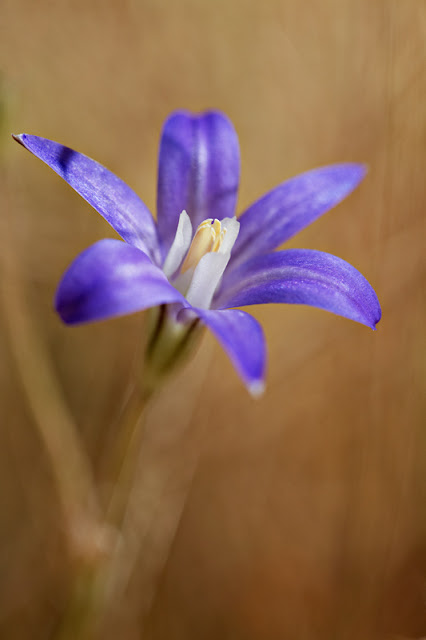 Posted by Unknown at (permalink) 3:49 AM No comments:

Though I'm almost sixty years old, I spend very little time even thinking about my age – and none at all actually worrying about it.  About the only time I even notice is when some new physical limitation shows up, or if I notice (and I'm always surprised!) that some part of my skin is all wrinkled up.  The rest of the time I just feel like me, and my age is apparent only by the cumulative learning and experience it allows.  I don't ever wish I was young again...

So when I read this (short) post on growing old, I found a lot that resonated with me – especially this paragraph near the end:

Read the whole thing...
Posted by Unknown at (permalink) 3:46 AM No comments: