A startling statistic...  While reading a largely unrelated article this morning, I came across this statistic:


Nearly half of black males and almost 40 percent of white males in the U.S. are arrested by age 23...

Do you find that as startling as I did?  I've only known a few people who have ever been arrested, and several of those are not even American.  Are the arrest rates much higher today than when I was in my early 20s?

I couldn't find any authoritative data on that question, but I did find several sources that dramatically cited increased arrest rates (250% to 600%, depending on who you want to believe) starting in the late '60s and early '70s – right when I reached that age.  That immediately led me to suspect the war on drugs, so I went looking for data on that, and I found it.

Of the over 11 million arrests last year, 13% were directly for drug abuse.  Note that this data is for arrests, not people.  Some people were arrested multiple times in the year.  What's not uncovered by this data is how many of the other crimes related to drugs in some way (generally by users desperate to come up with the money for another high-priced dose of illegal drugs).  The dramatic increases in other crimes coincident with the war on drugs suggests that the related crime rates are very high indeed.

That same report gives the overall arrest rate as 3.7% of inhabitants per year.  Even if you figure a very high average number of arrests – say, 2 per arrested person per year – that works out to more than 1% of the population being arrested every year.  That's really hard for me to wrap my brain around, given how few people I know with an arrest record.

Maybe half my friends are hiding something...

No obligation whatsoever...  Much of what passes for politics these days reminds me of the vacuity of celebrity culture (i.e., the dominant culture in the U.S.).  A great example of this: the U.S. – Chinese “announcement” of CO2 reductions.  Delingpole summarizes nicely...
Posted by Unknown at (permalink) 5:02 AM No comments:

Obama's foreign policy triptych...  Excellent...
Posted by Unknown at (permalink) 4:54 AM No comments:

“Color is an amazing experience...”

“Color is an amazing experience...”
Posted by Unknown at (permalink) 4:46 AM No comments:

The reason for our oil shortage... 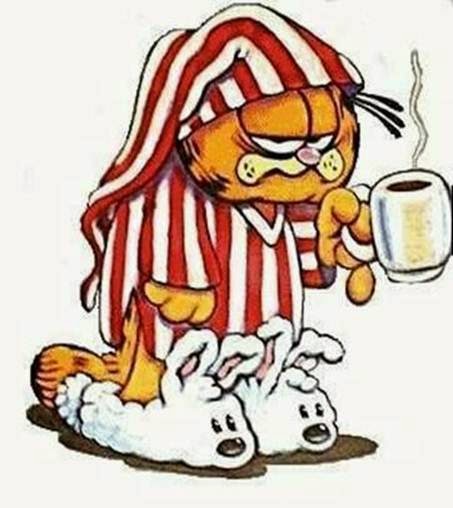 The reason for our oil shortage...  Via my brother Scott...


A lot of folks can't understand how we came to have an oil shortage here in our country.

Well, there's a very simple answer. Nobody bothered to check the oil. We just didn't know we were getting low. The reason for that is purely geographical. Our oil is located in:

Our dipstick is located in the White House!

No? Didn't think So.

Posted by Unknown at (permalink) 3:42 AM No comments: 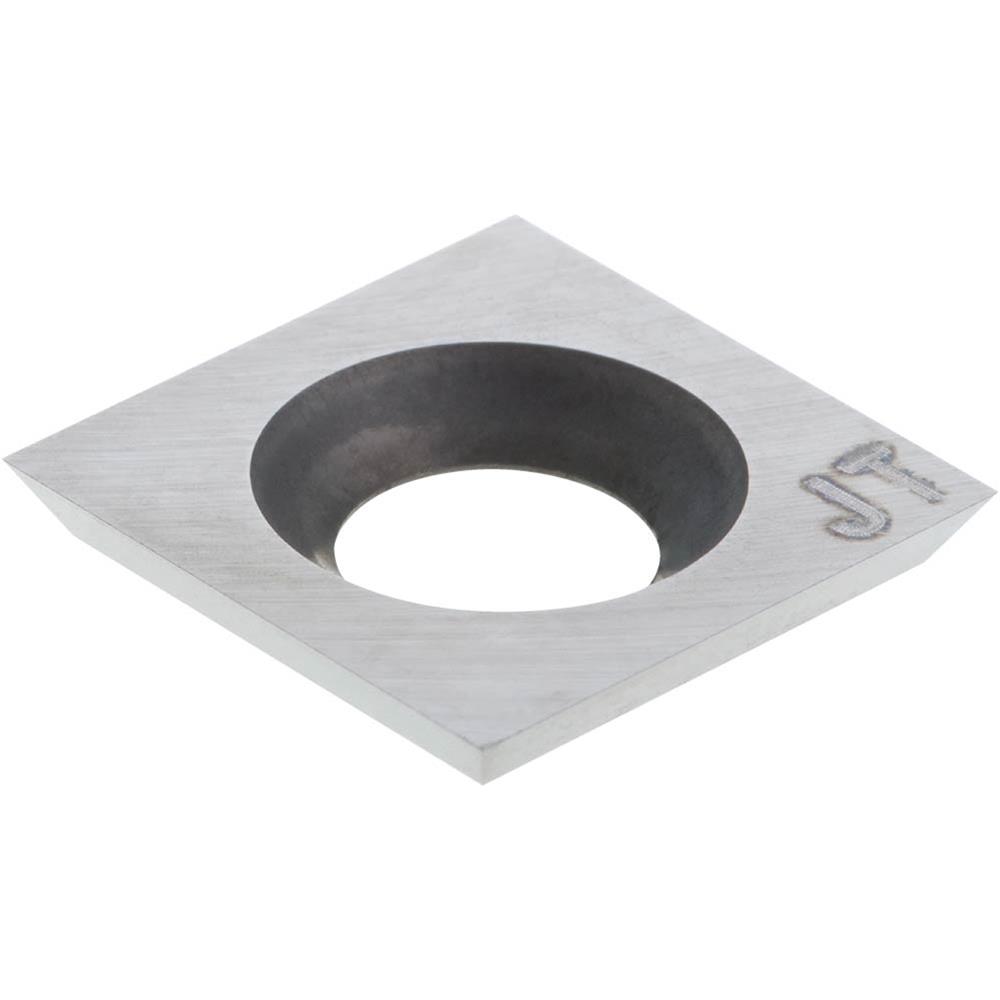 Barn progress...  Well, the planer is completely assembled, oiled, greased, cleaned up – and tested.  The operation is smooth and solid, and not as noisy as I was expecting.

The model I have uses a four-row spiral carbide cutter head, which is new to me.  All the planers I've ever used had tool steel cutter blades; this one uses lots of little square carbide “chips” like the one shown at right.  These chips are just over 1/2" square, and can be rotated (“indexed”) to used any one of the four sides as the cutting edge.  Wood run through this planer has a subtle pattern showing in the planed face, just barely visible but definitely “feelable”.  A couple of passes with 400 grit sandpaper and it's gone, though.  This seems a very small price to pay for all the advantages: no sharpening (yay!), easy (and inexpensive) “blade” replacement, and no subtle alignment or calibration issues.

The painters will be here today to paint my office and the baseboard for Debbie's agility court.  Hopefully the tile floor will go into my office early next week...
Posted by Unknown at (permalink) 2:28 AM No comments:

JavaScript has won the browser...

JavaScript has won the browser...  You may have thought it had already won, but there was still Google's Dart trying hard to supplant JavaScript as a native browser scripting, or at the very least to supplement it.  But now Google has announced that it's giving up.  As a language, Dart will live on – but only as a version that compiles to JavaScript.  That's the end.  There's no other credible effort to replace JavaScript.

There are probably not all that many old farts still around who remember the other half dozen or so scripting languages that have tried to take on JavaScript.  The one that made the most traction was Microsoft's Visual Basic, unless you count their JavaScript variant (JScript) as a separate language.

I think having a standard browser scripting language – even if it's only a de facto standard – is a very good thing indeed.  It feels a bit overdue, as if the railroads had just now agreed on a standard track gauge, or pipe manufacturers had just agreed on standard diameters and threads.  Browser scripting language was already almost at that point – but there was this behemoth out there (Google) declaring their intention to upset that particular apple cart.

No more.  JavaScript has won...
Posted by Unknown at (permalink) 1:41 AM No comments: