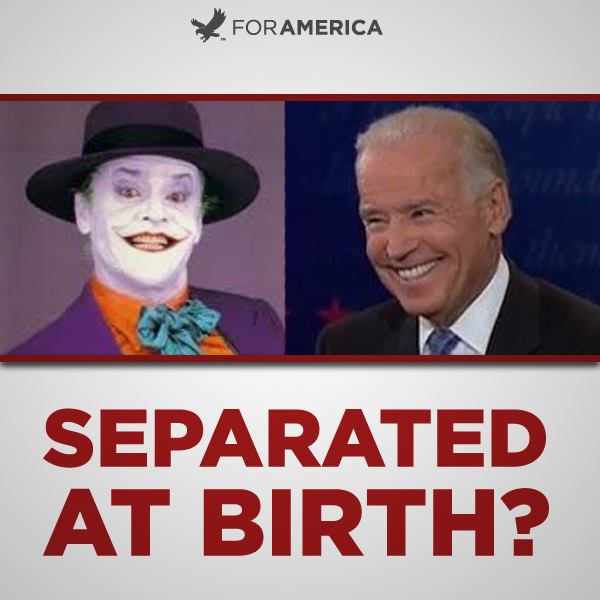 Chris Christie Has a Story...

Posted by Unknown at (permalink) 5:09 AM No comments:

Why Pilots Prefer Airplanes Over Women...


Why Pilots Prefer Airplanes Over Women

Posted by Unknown at (permalink) 5:08 AM No comments:

Curiosity: A Piece of Fluff... 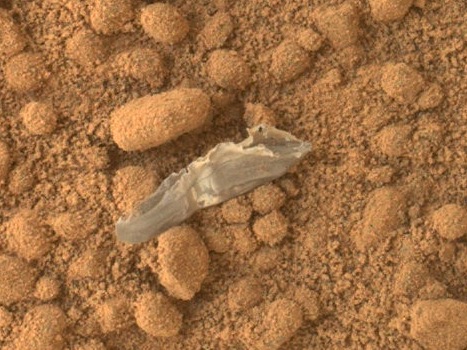 Here's a close-up photo of the little piece of plastic that fell off the Rover.  The folks at JPL have concluded that it's likely a piece of detritus that fell off the skycrane during landing, and then subsequently fell off the Curiosity rover – most likely while it was waving it's arm around over Rocknest...
Posted by Unknown at (permalink) 5:04 AM 1 comment:

I've just finished reading The Casual Vacancy by J. K. Rowling (the author of the Harry Potter series).  I enjoyed it, well enough that I'll buy and read whatever she writes next – but it sure was a big surprise!

First, it is most definitely not aimed at kids.  Unusually mature young adults might find it interesting, but clearly the main audience is adults, especially those with children (or at least with an interest in children).  Unlike with the Harry Potter series, in this book the plot isn't the core of the book – instead, it's with the detailed study of different personalities, of personal interactions (and their consequences, intended or not), and most especially of how children are impacted by the behavior of the adults around them.  There are quite a few interesting characters in this novel, and every one of them is painted with great attention to detail.  The entire novel is plausible – even, unusually, the bit of technical wizardry that is part of the plot (some kids hacking into a web site).

When I finished, I wondered to myself if there was anything about her new novel that was like the Harry Potter series – because at first blush they seem utterly different.  But I did identify one common thread: complexity.  This novel, like the Harry Potter books, is engineered – by which I mean that she absolutely must have started by thinking out all the characters, their inter-relationships, and the timeline of events.  I know for certain that she did exactly this with the Harry Potter series, because I've seen her worksheet (a sort of handwritten spreadsheet) for that published on the web somewhere.  I'd be willing to bet you that she did the same thing for The Casual Vacancy.  It's just too darned complex to have happened by accident.

Bottom line: thumbs up.  It will take you a chapter or two to get immersed in the world she crafts, but after that you'll be completely engrossed...
Posted by Unknown at (permalink) 5:00 AM No comments:

Well, that was just about the strangest political “debate” I've ever seen.  I was expecting entertainment, but I got something else instead.  I don't think either Ryan or Biden was the clear winner on either substance or debate style.  But I do think there was a winner: everybody who watched the debate – because we learned a lot about both men.

We learned that Ryan was out of his depth, and is somewhat uncomfortable, with foreign policy issues – but despite this, he was able to hold his own with the much more experienced Biden.

We learned that Martha Raddatz was an excellent moderator, despite the right's trashing of her before the debate, and accusing her of pandering to Biden after the debate.  She did no such thing – she was professional and even-handed throughout, and did a very effective job of asking questions that provoked potentially interesting answers.  The candidates didn't live up to the expectations she set, but that's their fault, not hers.  Kudos to Ms. Raddatz.

We learned that Biden was an uncouth, impolite, bullying jerk; full of bluster and blarney, and fond of yelling from the bar stool.

We learned (or rather, had reinforced) Ryan's strength on economic issues.

We learned how lucky we are that Obama hasn't been killed or incapacitated – because the idea of Joe Biden as president is positively terrifying (I would thing that's true even for loyal Democrats).

We learned that Ryan looks and behaves like a level-headed, grounded adult.  At least from behavioral cues, it's at least not frightening to imagine him as president.

We learned (or rather, had reinforced) how effective Biden's down-home, folksy mannerisms are.  Unfortunately for him, this was more than counter-balanced by his downright bizarre behaviors and constant rude interruptions of Ryan.

The winner?  Us, hands-down.  The loser, politically?  Probably the Obama/Biden ticket, because they didn't get the sort of boost from this debate that they so badly needed after the first Obama/Romney debate.

Here are some thoughts from others:

Less than an hour after the debate finished, the Republican National Committee had a new ad up, making extensive use of Uncle Joe's bizarre debate behavior.  On nearly a daily basis something like this happens with a speed that leaves me gobsmacked.  An hour?!?  Before I could really even collect my thoughts, they had a polished and effective ad up on the Internet.  Just amazing...