How To Safely Keep Those National Secrets...

Passed along by reader and neighbor Marisa S., who says “Good One!”: 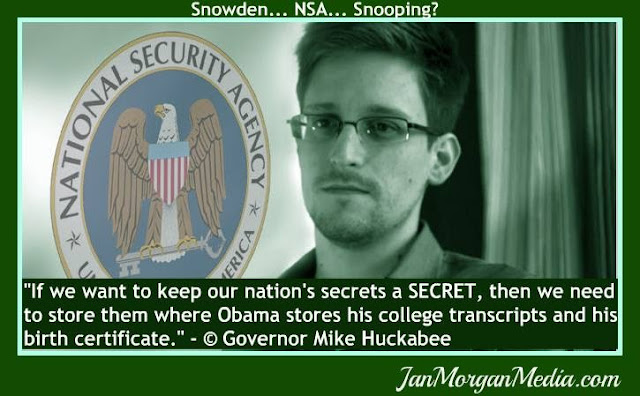 I wasn't able to confirm that it was actually Mike Huckabee who said this, but it does sound like him...
Posted by Unknown at (permalink) 11:31 AM No comments:

No, not me – I haven't left the U.S.A. for quite a while (though the U.S.A. seems to be leaving me – but that's another story).  Rachel Lucas is back in the U.S.A., and Primo is with her.  Rupert is stuck back in Italy for a while, but will be joining Rachel and Primo soon.

Rachel is happy to be back home, in Texas.  Primo...Primo is apparently consumed by canine ecstasy.  The latest episode of that is his discovery of peanut butter filled Kongs: 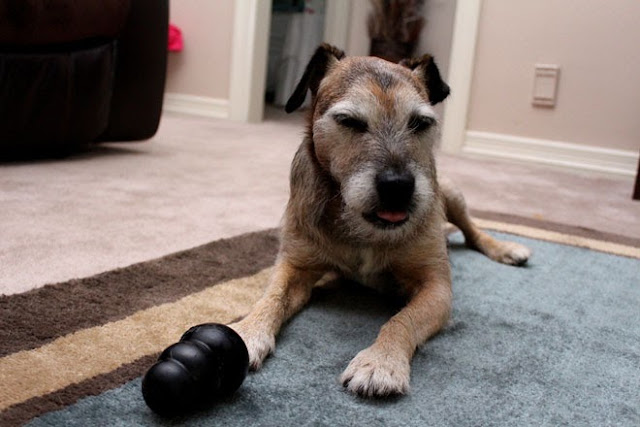 Now that's a happy dog!
Posted by Unknown at (permalink) 9:36 AM No comments:

Via my mom, a cartoonist new to me.  I was very glad I had finished my morning tea before reading these :)  Many more here... 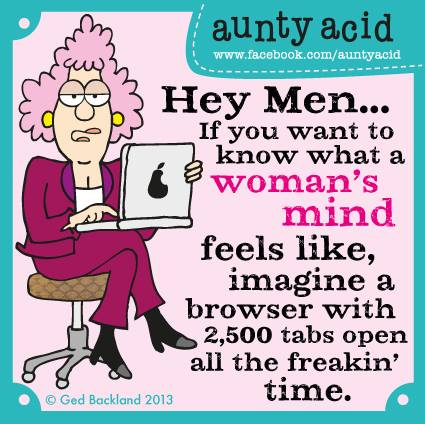 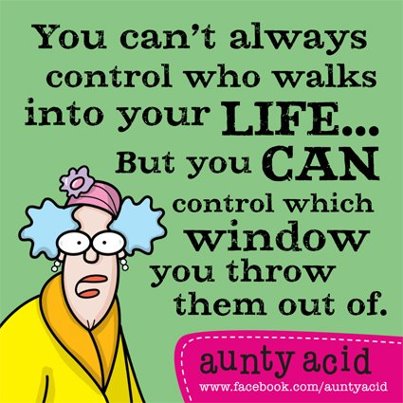 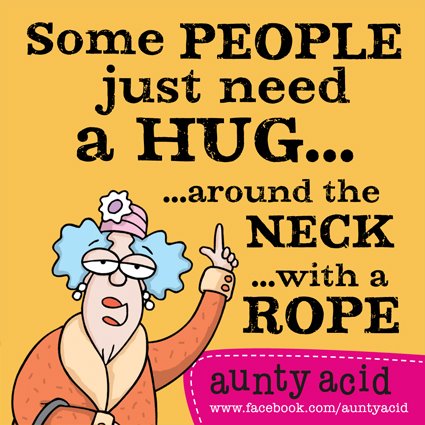 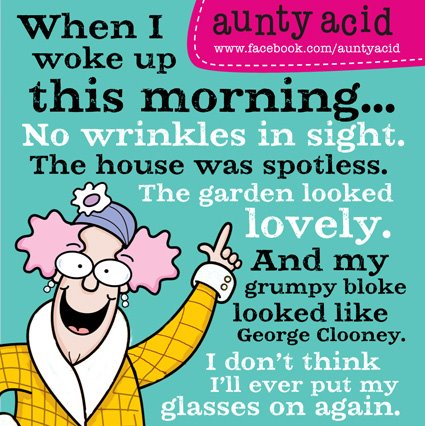 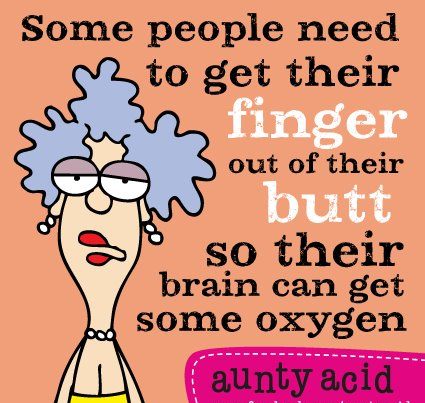 Posted by Unknown at (permalink) 8:35 AM No comments:

Nice video of Bombardier 415s in action – the only airplane designed from the ground up for fire-fighting.  Via reader and blog friend Simi L.:

Posted by Unknown at (permalink) 8:23 AM No comments:

Linear regression is a tool I've used countless times, without understanding it as well as I thought I did (a common theme in my life :).  In my own experience, it's more common to see the tool misused – especially, for some reason, in psychology and biology.  Here's a very accessible explanation of it, even if you don't have a Ph.D. in mathematics...
Posted by Unknown at (permalink) 8:13 AM No comments:

Peter Robinson, posting at Ricochet, posted this picture with the same title I used:

Question: if that bumper sticker is for real, is the end near – or is it already here?

Update: I did a little googling, and found this.  Time to start stockpiling canned food...
Posted by Unknown at (permalink) 8:03 AM No comments: 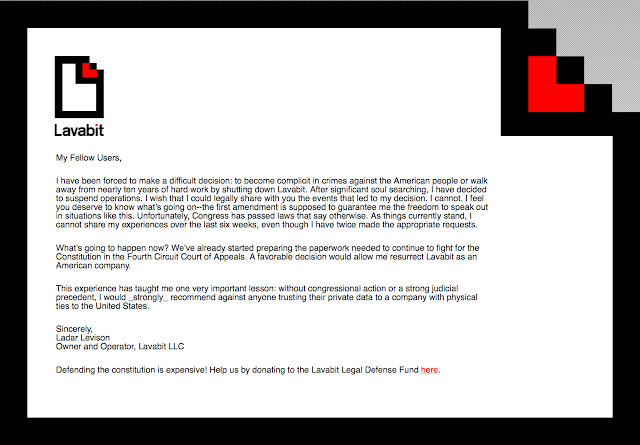 Lavabit gained some notoriety recently because allegedly Snowden used it.  There's lots of speculation in the press about what provoked Lavabit's shutdown.  I think it's likely they were the recipient of a National Security Letter (NSL) requiring them to turn over metadata they thought should be private.

I want to focus on something other than Snowden's use of it, and the probably-not-coincidental appearance of an NSL.  I want to focus on the wrongness – the un-Americanness – of a mechanism like the NSL.  I (and many others) think it's a step way, way over the line between privacy and security.  It's also a gold-plated invitation for abuse, as the victim has no recourse at all – he can't even tell anyone (not even a lawyer!) what his problem is.  That's just wrong.  Even if you believe that Snowden was a traitor, even if you believe our government needs a way to snoop on this data...it's still wrong.  It's the wrong way to solve the problem, even if you believe there is a problem.

The existence of NSLs is one of the (unfortunately) many things happening to America in my lifetime that have started to make me wonder if this really is the best country for my family and I to be citizens of.  Before about 10 years ago, I had never had such a thought in my life...
Posted by Unknown at (permalink) 8:01 AM No comments: