Seen on the Internet...

Seen on the Internet...  I'm not the only one thinking this! 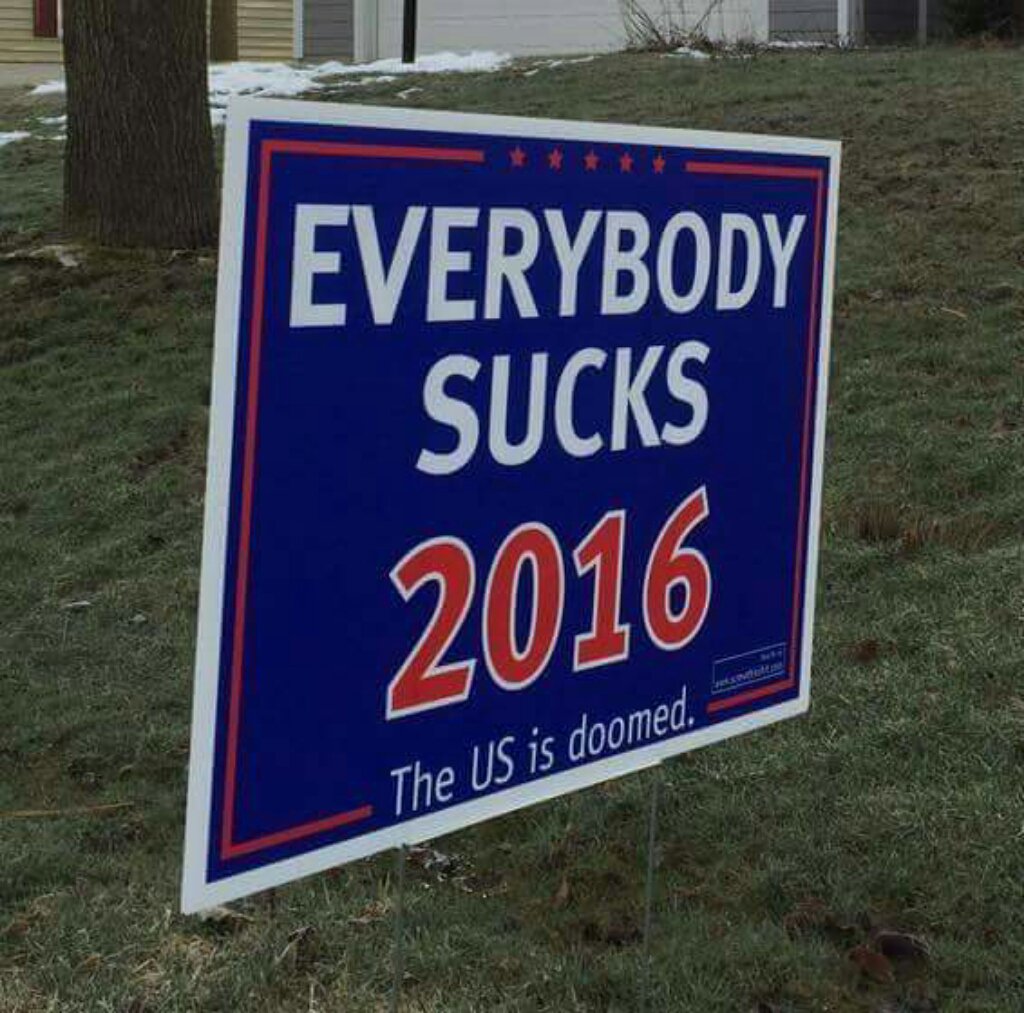 Paradise water...  The Paradise irrigation water company had their annual shareholder's meeting, which I attended along with a motley collection of geezers and their wives, and a couple of token youngsters (aka people under 50).  Unlike the predictably contentious meeting last year, when a water shortage loomed, this years meeting was very cheerful.  Porcupine Reservoir is almost certain to fill to the brim this year, barring a giant meteorite strike or catastrophic eruption at Yellowstone.  That means that all the farmers are sure to get their full allotment of irrigation water, and that of course means contented farmers.

So we zoomed through all the formalities of reading and accepting last year's minutes, a status report, and opening the floor for questions.  There was much good humor, even though there were no free donuts this time.  Even the election of three new Board members was done to general good cheer and no contention, with just one candidate for each of the three districts.  By the time we got around to the last one, we were all tired of the process and we just re-elected the existing Board member by acclamation – didn't even bother with the nomination :)

The most interesting bit to me was the review of the financial statement.  The small scale of this water company amazes me.  Their total expenses for the year (which includes assessments for their share of the Porcupine Reservoir itself and the High Line water delivery canal) are well under $100,000 – and they've got over 6 months of expenses in the bank.  Things like the accountant's fee ($400) are significant enough, proportionally, to be on their own line on the annual P&L. Such a tiny little enterprise ... and yet there are hundreds of people whose livelihoods are utterly dependent on it.  Of course the biggest reason why it's so inexpensive to run this little water company is that it's not a government enterprise – it's basically a formalized cooperative, a non-profit mutual benefit society.  As such it has huge incentives for reducing costs, and every shareholder is cognizant of that.

One can only imagine what would happen if the government were to take over.  Here in Utah, my guess would be a trebling of expenses.  In California, it would easily be much more than that.  They spent $3.5 million building a bridge over a creek on a two lane road – some California bureaucrat would look at this water company as an opportunity to build an empire, and soon we'd have office buildings, platoons of administrators, unions everywhere, etc., etc.  My guess would be something like 100x the current expenses of Paradise Irrigation.

I love living here!
Posted by Unknown at (permalink) 7:03 AM No comments: