Yesterday our industry was abuzz with some interesting news: Oracle (long a cloud/SaaS nay-sayer) purchased RightNow – very much a cloud/SaaS company, and very much in competition with Seibel (owned by Oracle).  Naturally, everybody would like to know what this means.  The people at my company (ServiceNow) want to know, in particular, what it means for them.

One commentator (Bob Warfield) has an interesting take on his blog.  From his post on the subject, this colorful conclusion:

For the rest of you SaaS companies, guys, party like it is the late 90′s again. Oracle just put a floor under your valuation. If your growth slows, you can be bought and added to the Red Hoard, or is that the Red Cloud now? Just be alert if there is more than one of you in the space to what it means if one is bought and it isn’t you. I would draw no other conclusions whatsoever. Whatever RightNow has other than revenues and the possibility of a plan to cut unnecessary expense to wildly expand profitability, that’s all that matters. Whatever conspiracy theory you may have about the underlying tech, execs, or whatever–forget it. You’re over thinking it. The Oracle Machine has to be fed on a regular basis to sustain growth. That’s all that’s happening here. It’s not particular about what it eats other than that revenue and cost cutting part. OTOH, if you really don’t want to be bought, you had better be able to keep growing and running fast. Those sounds of flesh being ripped from bones, that crunching of marrow noise, well, that’s what the Machine sounds like when it’s just around the last corner you turned.

The rest of you SaaS companies?  That would be ServiceNow.  Party time?
Posted by Unknown at (permalink) 5:39 AM 1 comment:

Via my mom.  As she says, “Don't care how you are leaning, but these are good!”  I have a hard time picking a favorite from this bunch: 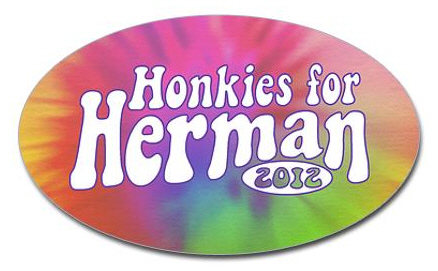 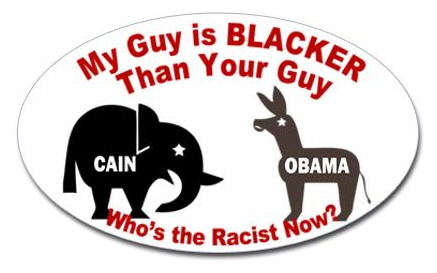 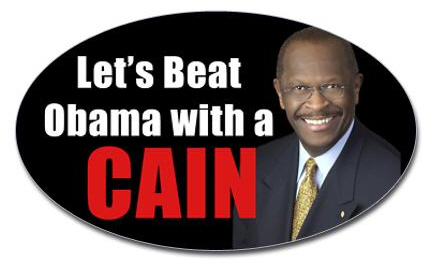 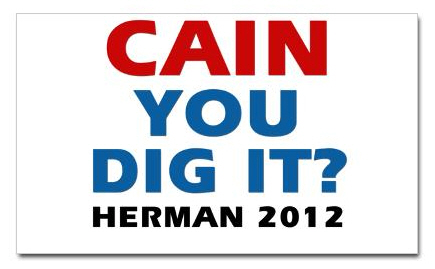 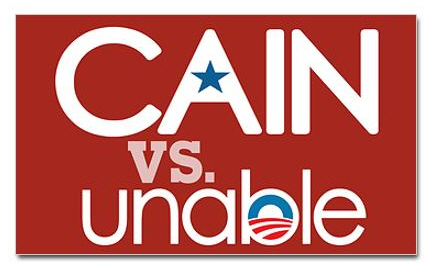 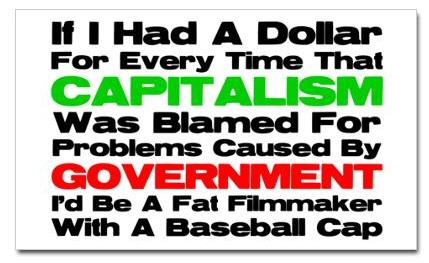 It's gonna be an interesting election...

Posted by Unknown at (permalink) 5:27 AM No comments: