Happy dogs in Paradise...  Race and Miki, captured by my lovely bride in their morning play-tussle.  They do this almost every morning...
Posted by Unknown at (permalink) 6:42 AM No comments: 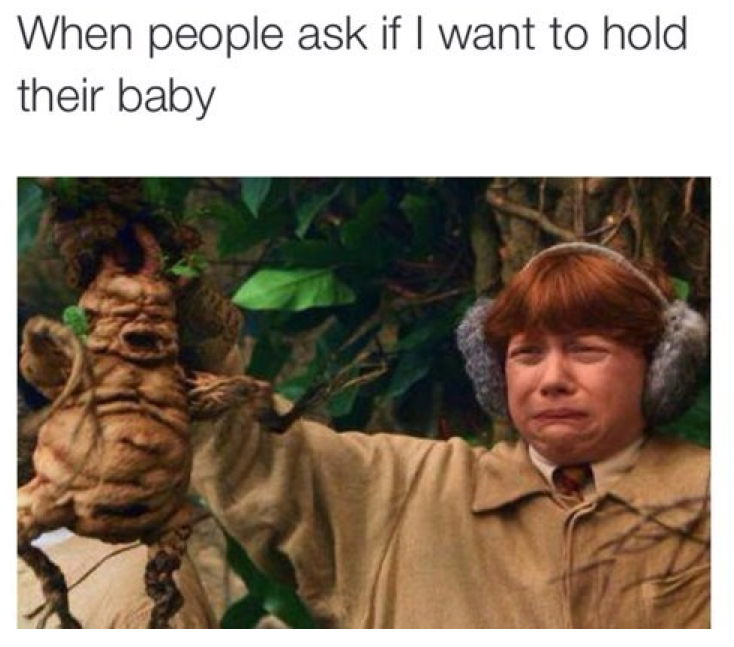 Where's our Nigel Farage?  I don't agree with all of his views and policy goals, but I really like his attitude and approach.  I can't think of even one member of the U.S. Congress that is comparable on that score...
Posted by Unknown at (permalink) 6:35 AM No comments:

Progress in Paradise...  The fencing folks showed up yesterday, and started reconfiguring the post-and-rail fence in our back yard.  We're turning it from a yard-and-paddock into a single bigger yard.  They also started installing “goat wire” over the post-and-rail fence.  This is sturdy wire with 6" square holes – small enough holes to keep the dogs in, rugged enough to keep them from destroying it, and large enough holes to allow our neighbor Tim D. to feed his irrigation pipes through to the risers inside the yard.  I helped them for a bit, with our tractor –  we lifted out the posts being removed, and loaded them onto their truck.  Some of those posts were filled with concrete, and weighed close to 200 pounds.

In the early afternoon the fencing guys came to let me know that I had water erupting onto the field, from a point just south of our barn.  To my great surprise, the Paradise pressurized irrigation water had been turned on!  We weren't expecting it for at least another two weeks.  One of the risers on the east/west line about 20' south of our barn had broken, and water was leaking out at a prodigious rate: a 3" line completely open.  Just west of our barn, in a slight depression in the field, a small lake had formed.  Yikes!  I grabbed the valve “key” and took off on my ATV to the valve, which is a couple hundred yards west of our barn.  I got it shut off in a jiffy.  When that ground has dried out enough for me to dig, I've got a repair job.  Dang.

I spent most of my day building a wagon kit.  Not a child's wagon, but rather a pull-behind-the-ATV wagon with four-wheel steering.  The kit I bought (see photo at right) is for the chassis.  I managed to get the kit built, but it turned out to be practically an all-day affair.  There were some challenges.  First, it had been packaged quite poorly, and some of the tube ends were bent badly enough that parts wouldn't fit together.  Some banging with a small sledge fixed that.  Then one quite important bolt (the one that holds the hitch bar pivot) was too short by a half inch.  Jeez.  Off to the hardware store I went, and got a perfectly fitting replacement.  Then later I found I was missing two bolts and a large washer.  Back to the hardware store, where I found perfectly fitting substitutions.  The final challenge was alignment of the steering system.  There are six adjustable ends on the tie rods, and the must all be aligned correctly for the wagon to track correctly.  The instructions (which were quite poor overall) gave no method for doing this.  I came up with a way to use my laser level (which emits both a horizontal and vertical line) to do it: separately for the front and back, I lined up the axles and the pivot bar to the laser line, then adjusted the tie rod ends until they fit.  That worked, but my previous two attempts did not.  I burned a couple of hours on this.  Next step: to build a stake-sided platform on top of that chassis.  I'm planning to use this to collect brush and weeds, two things that we have her in large quantities :)
Posted by Unknown at (permalink) 4:59 AM No comments:

This reminds me ... of the “we need government to fix this” thinking that led to the War on Drugs, prohibition, and other experiments in liberty-threatening social engineering.

I can't for the life of me imagine how any adult believes that the same government that gave us the DMV, IRS, and innumerable other bloated and ineffective bureaucracies (not to mention Pelosi, Reid, McConnell, Holder, Cunningham, Rahm, De Blasio, etc.) is going to fix anything...
Posted by Unknown at (permalink) 4:38 AM No comments:

I have a different take...

I have a different take ... on the graphic at right.  Its creators intended to show how cheap NASA is, and they're looking to double its budget.

I should note that I don't believe that's the same thing as saying there will be no manned space program.  Instead, I believe that means that if and when someone actually figures out a reason for humans in space, commercial interests (can you say SpaceX?) will get them there.  Until that day, let's get our incompetent government out of this business...
Posted by Unknown at (permalink) 4:13 AM No comments:

My dad would have been intrigued by this...

My dad would have been intrigued by this...  Retro-evolution in conifers...
Posted by Unknown at (permalink) 4:05 AM No comments: 40 years ago this week ... I was a crew member on the USS Long Beach (CGN-9), and we were one of dozens of U.S. Navy ships positioned in the South China Sea, off the coast of South Vietnam.  Saigon was falling to the North Vietnamese, and all Americans were being evacuated from the country.  Many were flown by helicopter and small fixed-wing aircraft to carriers in our flotilla, as well as some ships with helicopter landing pads – including the ship I was on.

In addition to the Americans, thousands and thousands of South Vietnamese were also fleeing – in aircraft of every description, and boats of every size right down to inflatable dinghys.  The ships in the flotilla, including mine, picked up large numbers of these refugees from boats.  Some ships, especially the carriers, were also accepting the South Vietnamese aircraft.  There was no room to store those aircraft, so they were simply pushed over the side.  My ship accepted a few helicopters, and every one of them was pushed over the side.  I was a member of one of the working parties that dumped those aircraft, just as you see in the photo above (that photo was taken on the USS Okinawa, another ship in the flotilla).

The ships involved, all told, rescued around 25,000 people in just a few days.  It was a crazy, chaotic time – frantic, desperate people were everywhere.  The ship was full of refugees, all terribly uncertain what their future held for them.  The sea was full of boats, some filled with people; others abandoned.  Flotsam was everywhere.  The skies were full of aircraft, and those aircraft were not being controlled – every pilot was acting independently, and many of them were running low on fuel.  There were accidents, and some people died or were injured – but the vast majority of those refugees were rescued successfully.  The amount of military gear that went to the bottom of the South China Sea in those few days was simply staggering.

There are many amazing stories from that incident.  Here's one that I first read today...
Posted by Unknown at (permalink) 4:02 AM No comments: