We slept in this morning until just before sunrise; lovely, that was.

I took the dogs out into the dim light for their walk, with Race off-leash.  Our yard looked almost like it had snowed, but it was just frost.  According to our thermometer (which is 15 feet in the air), we got down to 32°F; it was probably a few degrees colder right on the ground.  Say, 28°F – enough to make a fine coating of frost, given the humid air.

In the course of his usual pine-cone chasing, Race discovered that this morning he could skid on the frosty grass.  He started zooming around the yard, then holding all four feet stock-still so he'd skid.  He had a couple of really good skid runs, over 10 feet long.  For whatever reason, it was obvious that Race was really enjoying this; he kept right on doing it.  In fact, I had a great deal of trouble getting him back into the house, as he'd discovered that going down a hill while skidding was even better than the relatively flat parts of our yard!  That border collie is one smart puppy...

The three field spaniels, meanwhile, completely ignored the skidding opportunities.  Instead, they were completely absorbed by the new smells they were finding.  The three short tails were all wagging like made, and all three noses were snuffling about in the frosty grass.  They didn't want to come back in, either – but in their cases, I could drag them back in by the leash!
Posted by Unknown at (permalink) 7:52 AM No comments: 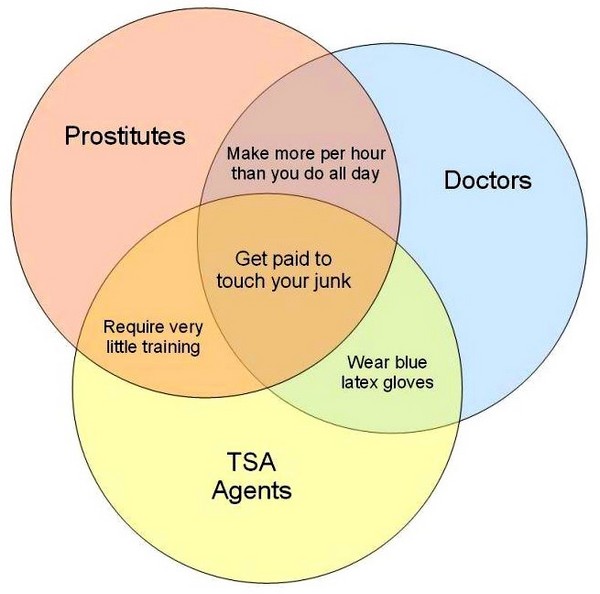 As the Instapundit would say: heh!
Posted by Unknown at (permalink) 7:37 AM No comments:

Snowflakes under an electron microscope.  The photo at right (click to enlarge) is “3D” – cross your eyes to fuse the two halves into a single center image and it will pop out at you.  More fascinating photos at the link...
Posted by Unknown at (permalink) 7:32 AM No comments:

This beautiful photo montage of the analemma comes from APOD, of course...
Posted by Unknown at (permalink) 7:21 AM No comments: