The Horrible Mess from the BP Oil Spill...

I'm sure you remember all the screaming and hollering from just about everybody, a year or so ago, when the BP oil well was spewing millions of gallons of crude into the Gulf of Mexico.  It seemed like the ultimate environmental disaster.  Numerous scientists were predicting things like 20 years of tainted, inedible fish and shellfish from the Gulf, or even the complete collapse of the Gulf's food chain and hundreds of years to recover.

But then a funny thing happened.  They lost the oil. That is, the scientists couldn't find the giant blob of oil that should have been left just a few weeks after the well was finally capped.  At first the assumption was that they really had simply lost it – couldn't find it with their instruments.  After all, the Gulf is a biggish place.  Then we heard that the oil must have fallen to the bottom and slithered to the lowest places in the Gulf, the hardest ones to explore.  But when they looked, it wasn't there.  In fact, wherever they looked, there was no oil.  The Gulf's recovery from the oil spill is already nearly complete, just one year later.

I've been waiting for the first reports to come in from scientists who got past their embarrassment and actually figured it out.  Here's the first I've seen, and it says, basically, the microbes ate the oil.  Much, much faster than anyone predicted.

Mother Nature is an awesome lady...
Posted by Unknown at (permalink) 4:58 AM 2 comments:

According to Bill McGurn (the lead):


When it comes to Murphy's Law—the idea that anything that can go wrong, will—we Irish have our corollary: Murphy was an optimist.

Even from this sunny perspective, it's hard to look at the debt-ceiling compromise and see it as anything but a conservative victory. It's not just that Speaker of the House John Boehner succeeded in imposing some conditions in exchange for an increase in the debt ceiling. It's that the deal has Democrats, including the president, essentially signing on to the Republican framework for defining the Beltway's budget problem: spending that is too high rather than taxes that are too low.

Posted by Unknown at (permalink) 4:51 AM No comments:

The Dawn spacecraft has been inserted into orbit around the asteroid Vesta, and this is the first (of many!) science photos to be returned (as usual, click to enlarge).  Dawn is the first spacecraft to be completely reliant on a super-efficient ion propulsion system (instead of a chemical rocket) – not so long ago, these could only be found in science fiction.  You could fairly call this mission a proof of the system's viability... 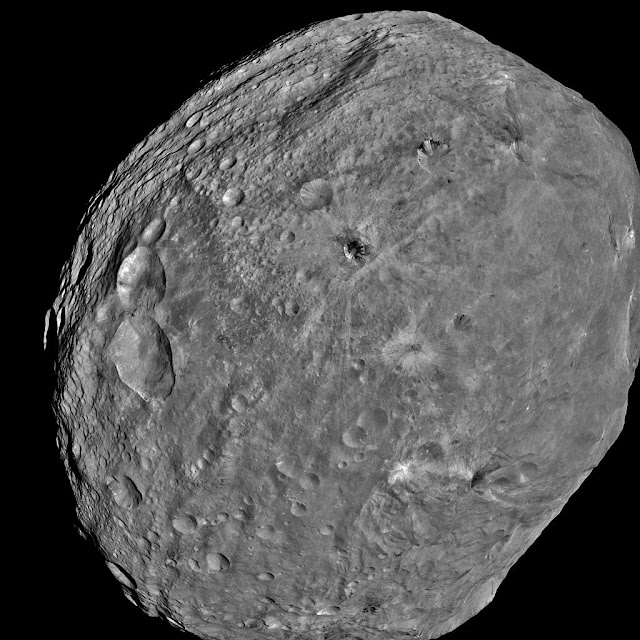 Thomson-Reuters has an interesting (and, to me, surprising) infographic:

As usual, click to enlarge.  Lots of countries rated on here surprised me, in both directions.
Posted by Unknown at (permalink) 4:43 AM No comments:

Scott Adams nails it again – most hardware or software engineers will instantly recognize the uncomfortable truths he captures in three succinct frames:

Posted by Unknown at (permalink) 4:38 AM No comments:

I Don't Thought So! 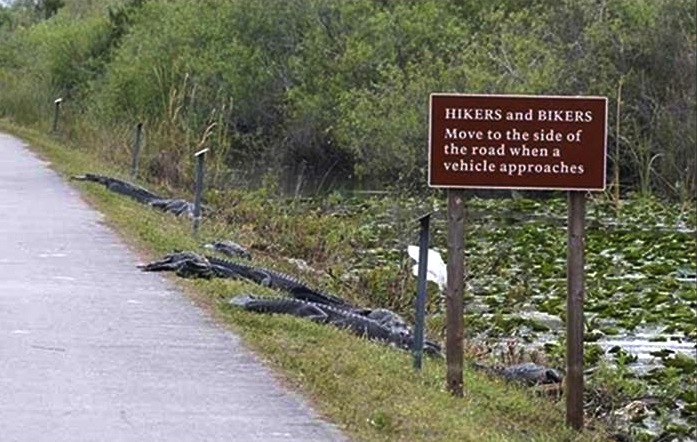 Posted by Unknown at (permalink) 4:30 AM No comments:


In the line at the store, the cashier told an older woman that she should bring her own grocery bags because plastic bags weren't good for the environment.

The woman apologized to him and explained, "We didn't have the green thing back in my day."

The clerk responded, "That's our problem today. Your generation did not care enough to save our environment."

She was right -- our generation didn't have the green thing in its day.

Back then, we returned milk bottles, soda bottles and beer bottles to the store. The store sent them back to the plant to be washed and sterilized and refilled, so it could use the same bottles over and over. So they really were recycled.

But we didn't have the green thing back in our day.

We walked up stairs, because we didn't have an escalator in every store and office building. We walked to the grocery store and didn't climb into a 300-horsepower machine every time we had to go two blocks.

But she was right. We didn't have the green thing in our day.

Back then, we washed the baby's diapers because we didn't have the throw-away kind. We dried clothes on a line, not in an energy gobbling machine burning up 220 volts -- wind and solar power really did dry the clothes. Kids got hand-me-down clothes from their brothers or sisters, not always brand-new clothing. But that lady is right; we didn't have the green thing back in our day.

In the kitchen, we blended and stirred by hand because we didn't have electric machines to do everything for us.

When we packaged a fragile item to send in the mail, we used a wadded up old newspaper to cushion it, not Styrofoam or plastic bubble wrap.

Back then, we didn't fire up an engine and burn gasoline just to cut the lawn. We used a push mower that ran on human power. We exercised by working so we didn't need to go to a health club to run on treadmills that operate on electricity.

But she's right; we didn't have the green thing back then.

We drank from a fountain when we were thirsty instead of using a cup or a plastic bottle every time we had a drink of water.

We refilled writing pens with ink instead of buying a new pen, and we replaced the razor blades in a razor instead of throwing away the whole razor just because the blade got dull.

But we didn't have the green thing back then.

Back then, people took the streetcar or a bus and kids rode their bikes to school or walked instead of turning their moms into a 24-hour taxi service.

We had one electrical outlet in a room, not an entire bank of sockets to power a dozen appliances. And we didn't need a computerized gadget to receive a signal beamed from satellites 2,000 miles out in space in order to find the nearest pizza joint.

But isn't it sad the current generation laments how wasteful we old folks were just because we didn't have the green thing back then?