Paradise ponders...  Well, we're almost packed for our Hawai'i trip – just have some last minute packing of electronics tomorrow night, and a tiny bit on Monday morning.  Then we're outta here.  A friend is driving us to Salt Lake City, where we'll catch a flight to San Francisco.  There we'll wait for 5 hours before catching our flight to Kona, on the west coast of the Big Island of Hawai'i.  There we'll pick up our rental 4x4, and make the long drive (about two and a half hours) all the way around the island to Volcano Village.  It will be about 11:30 pm (local time), or 2:30 am (Utah time) by the time we get there.  A long day, that will be!

Yesterday we took our friends and neighbors Tim and Jeannie D. out to lunch at Los Primos, where they'd never been before.  Both of them have lived near here their entire life, and for them the menus of Mexican restaurants are deep mysteries that are filled with terrifying things like “pollo” and “refried beans”.  We interpreted for them. :)  Tim, who likes spicy foods, ordered a pollo burrito mojado.  We had warned him of their immense size, but he figured he could take half of it home.  His first few bites had him reeling a bit from the spiciness level, but after a bit he started shoveling in a rhythm – until he finished the entire thing.  Jeannie and Debbie both ordered carne asada plates, and Jeannie made happy noises the whole time she was stuffing her face.  Both of them liked the relative quiet of the restaurant; it's entirely possible to have conversation while you're eating there.  Much fun for us to introduce them to one of our favorite haunts!  Plus they got to ride in the Tesla.  When I accelerated relatively gently out of their driveway, they both commented about the pickup - but when I stomped the accelerator a bit later, both of them were pretty amazed. :)  But from their reactions, clearly what impressed them the most were the falcon wing doors.  Tim cackled in delight when his door neatly avoided the car next to us as it opened...
Posted by Unknown at (permalink) 11:50 AM No comments: 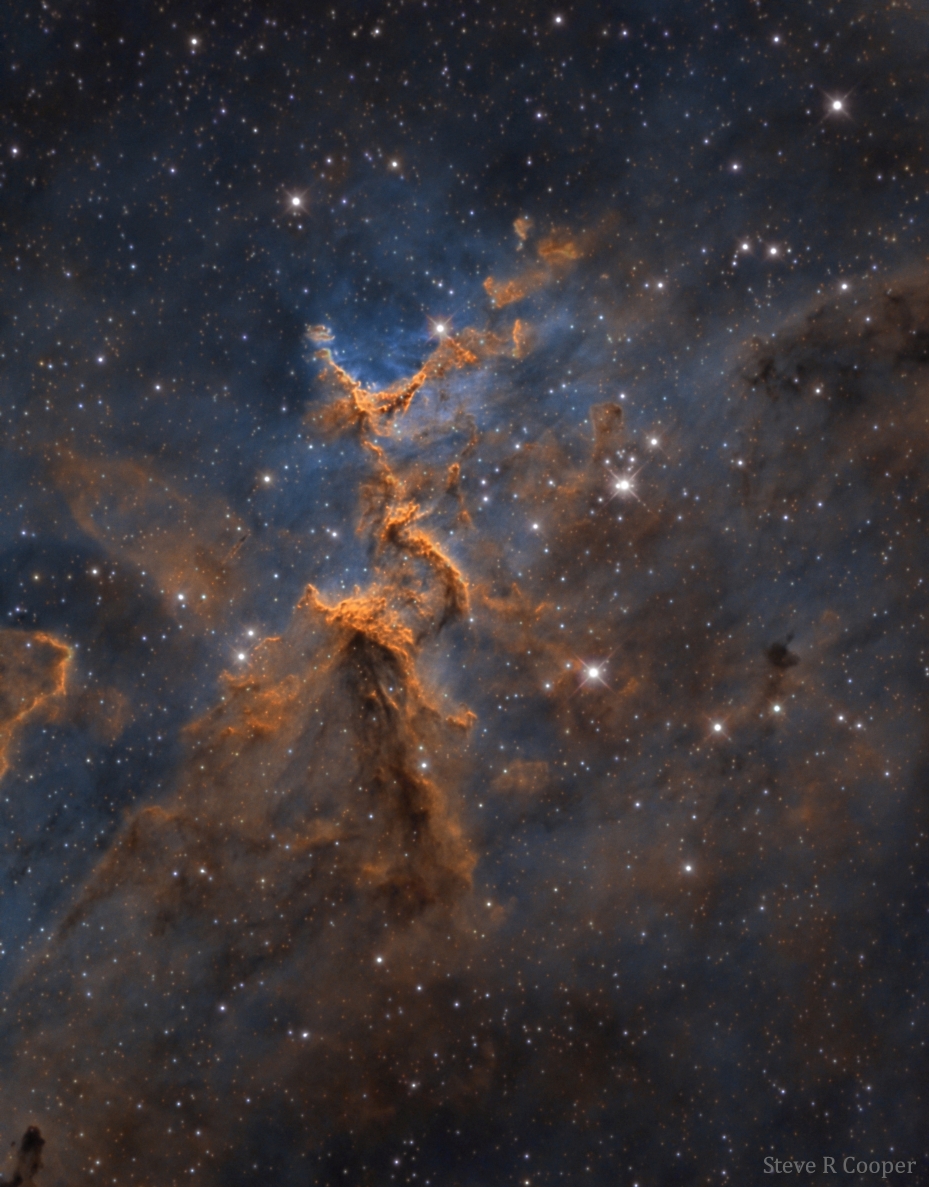 Melotte 15 ... via APOD, of course.  Those are false colors, of course – but 'tis beautiful nonetheless...
Posted by Unknown at (permalink) 11:34 AM No comments: 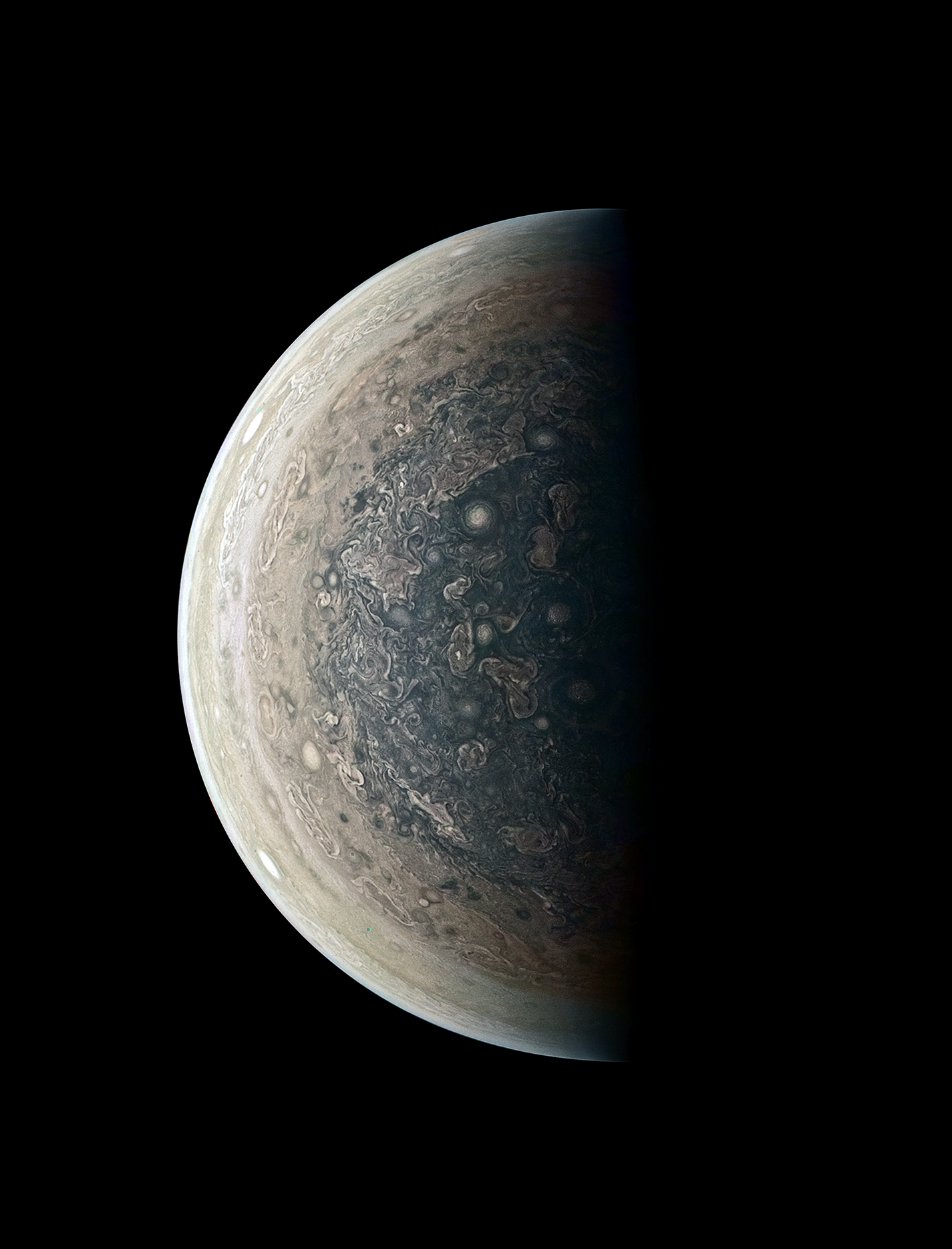 Jupiter from below...  “Below” here means above Jupiter's south pole.  This image was created by a “citizen scientist” using camera data from the Juno robotic explorer that NASA made publicly available (more here).
Posted by Unknown at (permalink) 11:31 AM No comments: