Barn: the backfilling marches on...

Barn: the backfilling marches on...  Another 30 or 40 yards of pit run got dumped today.  The builder is hoping that all the needed pit run will be there by tomorrow.  Today they started leveling and compacting the pit run, 3 or 4 inches below the top of the foam board – the right height to provide a base for the next layer of pea gravel.

In other news, the painters finished up with everything they could do at this point. They have a couple hours of work left after the flooring folks have finished with the stairways, but everything else is done.  I thought I'd memorialize the appearance of the garage, which will surely never look this good again.  Ever. 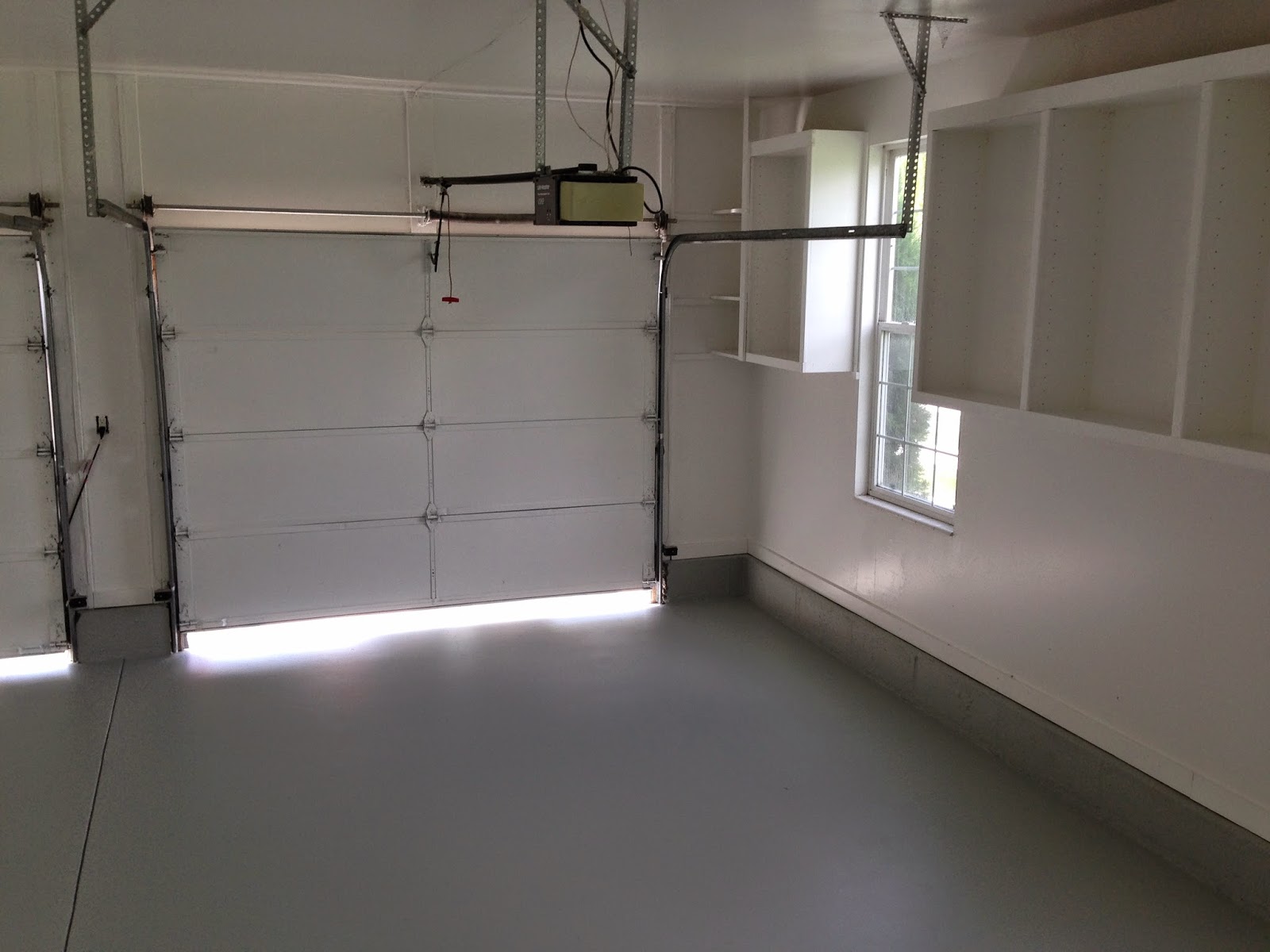 
In my recent travels I've gone through these things and been wanded or searched after. Once, I looked back and saw the image, a silhouette style with a yellow mark where it found something. This is what the TSA goon was looking at when he wanded me. The indicator was on my mid-thigh. i.e. no pockets or anything. So I asked him if the thing just randomly places the marks. I don't think he found me amusing.

I don't believe they are any more effective than the failed "puffer" machines.

Frankly I'm offended and dismayed that we are deliberately dehumanized and treated as cattle as we shuffle belt and shoe-less through security lines with self-important goons shouting orders about whether the laptop goes in a separate bin or not.

Why don't I feel safer?

The strange & curious tale of the last true hermit...

The strange & curious tale of the last true hermit...  A great read about Christopher Knight, the man who lived for 27 years in the Maine woods without any human contact...
Posted by Unknown at (permalink) 8:00 AM No comments:

Mother Nature whacks the environmentalists upside the head again...  Several decades ago, scientists told the world that CFCs were causing the ozone layer to be depleted, resulting in a worldwide band and billions of dollars being spent to replace them with inferior products.  About ten years ago, scientists noted that – unexpectedly – the ozone hole was still being formed in some years, despite the elimination of CFCs.  Now scientists “belatedly” have discovered that there's apparently a natural source of CFCs, and they're unsure about whether the ban on man-made CFCs accomplished anything at all.

The earth is such a complex, inter-connected system that it's hard to weasel out any hard fact about it.  In this case the scientists a few decades back assumed that CFCs in the atmosphere were from man-made sources, because they didn't know any mechanism for such a molecule to be produced naturally.  Oops.  Bad assumption.  Only after billions of dollars were spent on what was essentially an enormous experiment did they learn the truth.  We're still spending lots of money on this experiment, as cooling systems across the globe are now running with fluids that are substantially less efficient than CFCs, costing the planet a lot of extra energy consumption.

Almost certainly the ban on CFCs will not be lifted, just as the ban on DDT has not been, despite the shaky science that prompted it.  In this case, I'm not at all certain the CFC ban should be lifted – more confirmation would be needed to make me comfortable about reversing it.  However, it seems clear that the ban shouldn't have been imposed without a more convincing scientific case having been made...
Posted by Unknown at (permalink) 7:58 AM No comments:

Inferiority induction, part 2...
Posted by Unknown at (permalink) 7:48 AM No comments:

Wow!  This makes me feel unworthy to even look at a woodworking tool...
Posted by Unknown at (permalink) 7:47 AM No comments:

Vintage medical devices...  Like the “Domestic Enema Machine” at right, from the 1830s.  More here...
Posted by Unknown at (permalink) 7:44 AM No comments:

“You want a Caliphate? Fine. Then we’ll attach a fuse to the end of it and set that bitch on fire.”

“You want a Caliphate?  Fine.  Then we’ll attach a fuse to the end of it and set that bitch on fire.”  Jeff Goldstein at Protein Wisdom has had enough of progressive and libertarian posturing, and is up for some action against ISIS and the other fundamentalist Islamic terrorists.  His conclusion:


So.  To all the preening liberals who may choose to point to this as evidence of bloodthirsty xenophobia or a thrill for war, I offer a preemptive response:  fuck you and the sophistry you’ll use to condemn me.  I hate war as much as anyone.  I’m just not stupid enough to think we can simply wish it away — particularly against an enemy who takes such joy in showing their trophies, be they the heads of children on pikes or the digital video recording of executions.  I don’t care why they do what they do.  I care that they’re made to stop.  By whatever means necessary.

That’s the real moral stand to take, unpopular amongst the finger-wagging nuanced crowd.  And no, I don’t care about them, either.

But go read the whole thing...
Posted by Unknown at (permalink) 7:40 AM No comments:

Mimetes cucullatus...  Via BPOD, of course...
Posted by Unknown at (permalink) 7:10 AM No comments:

Ward summer party...  Our friends Bruce and June N. invited me to tag along with them to their ward's summer party.

For my non-Mormon readers, a “ward” is a geographically organized congregation.  All the Mormons who live within a designated area are part of a ward; they don't choose which church they go to (other than by choosing where they live).  Generally there will be several wards associated with a given church (meetinghouse) – they each have a given time slot in the meetinghouse on Sundays.

Bruce and June are part of ward 4 in Paradise, Utah, the town we live just north of.  The ward party was a gathering of the ward members (and at least one guest – me!) at Little Bear Bottoms in Wellsville, just a few miles down the road from us.  With Debbie still down in Jamul until our remodeling is complete, I don't have much of a social life :) – so the evening out was rather nice for me.  I met dozens of people, none of whose name I will remember.  There was a lot of interesting and entertaining conversation.  There was food, much of it quite good – and conspicuously evil.

The main entertainment was a homemade water slide (down a hillside) that worked very well.  The kids were the dominant sliders, right down to tiny little toddlers.  One pair of little girls – I'm going to guess 6 or 7 years old – spent nearly the entire evening dashing madly up to the top of the hill, then sliding down back-to-back with huge smiles, and jumping up to do it all over again.  A few adults also went down, including one of my friends (June N.).  In the video above right, she's the one in back, with her friend Donna in the front.

Shortly after June took this ride, the storm you can see in the video hit us with gusts of wind and a little rain.  We fled :)  Shortly after they dropped me off at home, the lightning and thunder started in earnest, and then the skies opened up and it poured.  I'm loving the dramatic weather up here ... very different than Jamul!
Posted by Unknown at (permalink) 7:09 AM No comments:


Two rednecks are sitting on the front porch.

Ha!
Posted by Unknown at (permalink) 6:46 AM No comments: