More memories ... from my mom's photo collection...  Today's photos are all taken from a small photo album I discovered amongst her things.  None of these photos are dated.  They appear to be photos of her older sister (my aunt) Betty Over (nee MacLaughlin) and her family.  I don't know where they were taken, or when – or why my mom even had the album!  All of them are 2" x 2" snapshots, of the kind that the classic Brownie cameras made.  On each photo, left-to-right, top-to-bottom: 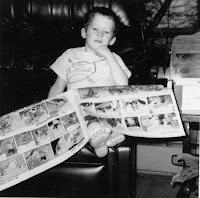 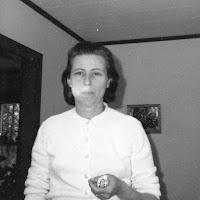 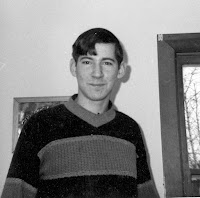 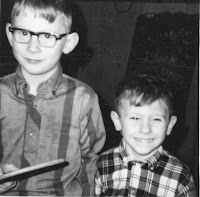 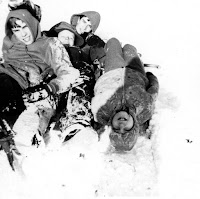 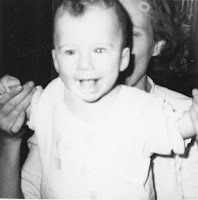 Conspicuously missing from these photos are Aunt Betty's daughters.