Quantum computing advance claimed...  I wonder if quantum computers are the next flying car – the ubiquitous science fiction element that somehow never quite becomes practical?
Posted by Unknown at (permalink) 11:41 AM No comments:

Counterfeit integrated circuits...  Interesting analysis, but the most interesting part of all to me is the economics.  The manufacturer of these counterfeits went to considerable trouble and expense to make them – yet they aren't making much money from them.  In other words, even from an amoral business perspective, it doesn't make much sense.  Weird...
Posted by Unknown at (permalink) 11:39 AM No comments:

Dropbox's response to the “Drop Dropbox” initiative...  The response itself isn't much, but the comments are an education about the American public all by themselves.  Some of them are funny, some will outrage you (no matter what your perspective on the appointment of Dr. Rice to Dropbox's Board).

Speaking for myself, they mostly just make me feel sad and hopeless.  Doom.  They bring on the doom...
Posted by Unknown at (permalink) 11:37 AM No comments:

Speechless, I am...  Seen in Farrington, near London.

This portends something, I'm sure – but I'll be damned if I know what!
Posted by Unknown at (permalink) 11:33 AM No comments:

The bureaucrats and the bees...

The bureaucrats and the bees...  It's not just American bureaucrats.  The species is just as awful everywhere, including Europe...
Posted by Unknown at (permalink) 11:29 AM No comments:

Another crazy person...  Full screen for the full terrorizing effect...
Posted by Unknown at (permalink) 11:27 AM No comments: 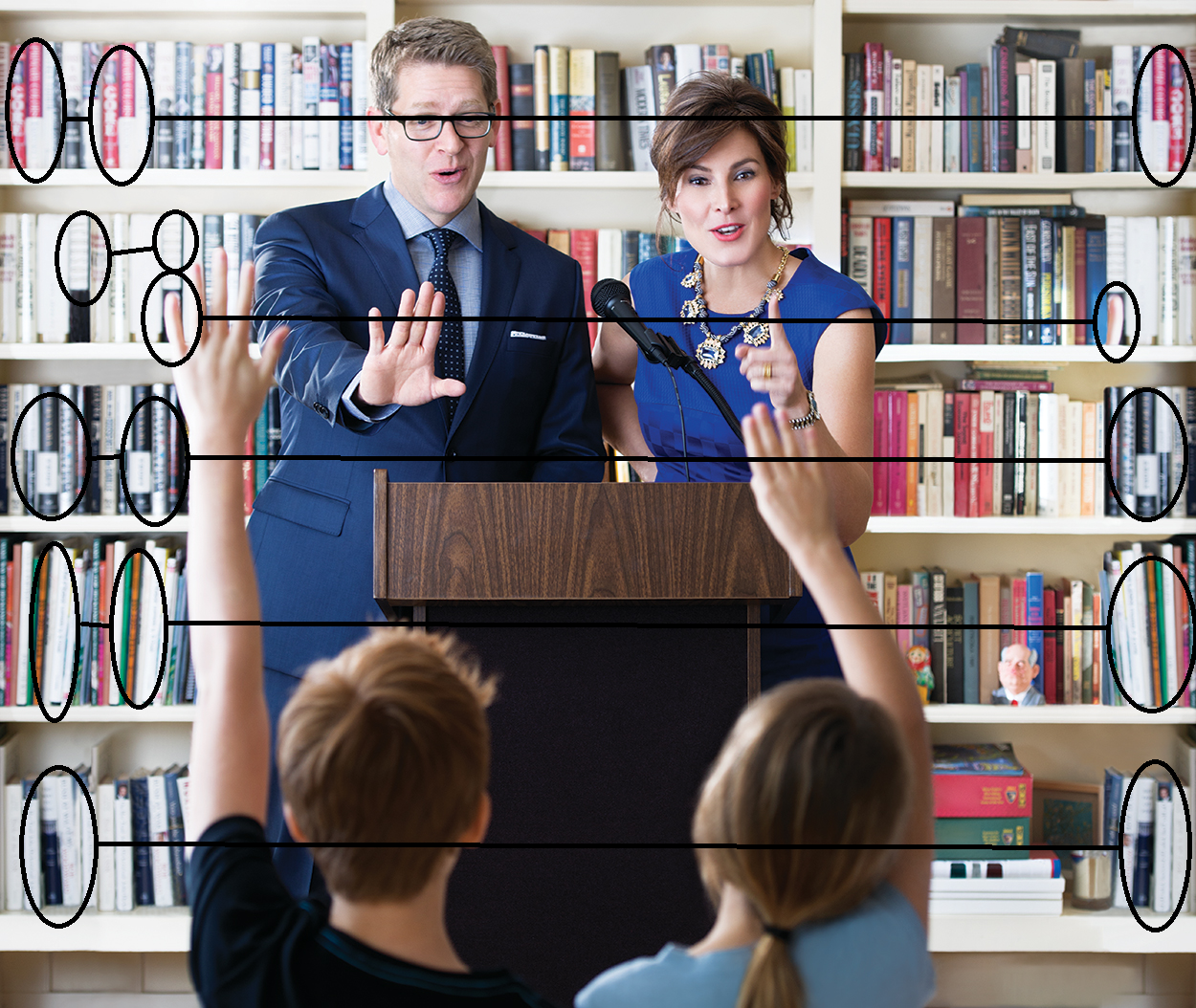 Laugh or cry?  You decide.  Jay Carney – That One's press secretary – found it necessary to photoshop a publicity photo of he and his wife.  It wasn't even a good photoshopping effort.  This man is the PR for the President, and this is the kind of work he does?  Ace has all the details at the preceding link...
Posted by Unknown at (permalink) 11:26 AM No comments:

About Eric Holder's whining...  Neo-neocon – what she says!

Posted by Unknown at (permalink) 11:18 AM No comments:

Is Estonia worth a war?

Is Estonia worth a war?  Justin Logan is with the Cato Institute, a generally libertarian think tank.  In this essay he takes a typically libertarian stance with respect to foreign entanglements: generally libertarians are against them (especially military action) unless they are specifically and directly in the immediate interests of the U.S.  In the case of defending Estonia if they invoke Article 5 of the NATO charter, he thinks the answer is “no.”

I've no doubt that my Estonian friends would be made very uncomfortable simply by hearing that question raised.  America essentially is NATO, as it supplies the vast majority of NATO's warriors, war machines, and logistics.  If America decided not to respond to an Article 5 invocation, the remainder of NATO probably could not muster an effective defense of the Baltic states.

Libertarians are not exactly mainstream in American political thought, though their influence is on the rise.  However, Logan's evaluation of America's NATO obligations isn't just libertarian.  A large fraction, perhaps even a majority, of Democrats feel the same way – as do a significant minority of Republicans.

There are two entirely separate arguments that persuade me that we should help defend Estonia (and any other NATO members).

First, an invocation of Article 5 by any NATO member obligates America to come to their defense.  If we don't agree with that, we should exit NATO.  If we didn't agree that we should defend Eastern Europe (including the Baltics), we shouldn't have agreed to allow any of those states to join NATO.  We did, and now we're obligated to defend them.

Second, defending Eastern Europe (including the Baltics) against Russian incursions is directly in America's interest – in precisely the same way that it would have been in our interest to defend the first victims of Hitler's aggression.  The cost of not defending them was very high – and even if the result of letting Russia run over Eastern Europe was “just” another Cold War, that cost would be very high as well.

Unfortunately, I am afraid the current administration is more inclined toward non-intervention – and that eventually we will pay a high price for that...
Posted by Unknown at (permalink) 11:09 AM No comments:

Retort of the week...

Retort of the week...  This is allegedly an actual interview between a woman reporter and an Australian army general.  Snopes says it's a hoax, but I don't care – it's all-too-plausible for the reporter to behave this way, and the general's retort is too good to pass up!


FEMALE INTERVIEWER: So, General Cosgrove, what things are you going to to teach these young boys when they visit your base?

GENERAL COSGROVE: I don’t see why, they’ll be properly supervised on the rifle range.

FEMALE INTERVIEWER: Don’t you admit that this is a terribly dangerous activity to be teaching children?

GENERAL COSGROVE: I don’t see how. We will be teaching them proper rifle discipline before they even touch a firearm.

FEMALE INTERVIEWER: But you’re equipping them to become violent killers!

GENERAL COSGROVE: Well, Ma’am, you’re equipped to be a prostitute, but you’re not one, are you?

Posted by Unknown at (permalink) 10:30 AM No comments:

World's cutest French bulldog puppy...  Via my lovely bride!
Posted by Unknown at (permalink) 10:17 AM No comments:

Go suck on a pickle!


Go suck on a pickle!  My epithet would have been a little, er, saltier.  Friend, former colleague, and Idaho-mogul-of-everything passes along this gem.  It describes what you have to do to buy a gun in the socialist state of Massachusetts – which isn't all that much worse than in California.  In Idaho (where he lives) and Utah (where we've moved), things are a little closer to someone reading the United States Constitution might expect...
Posted by Unknown at (permalink) 10:10 AM No comments: 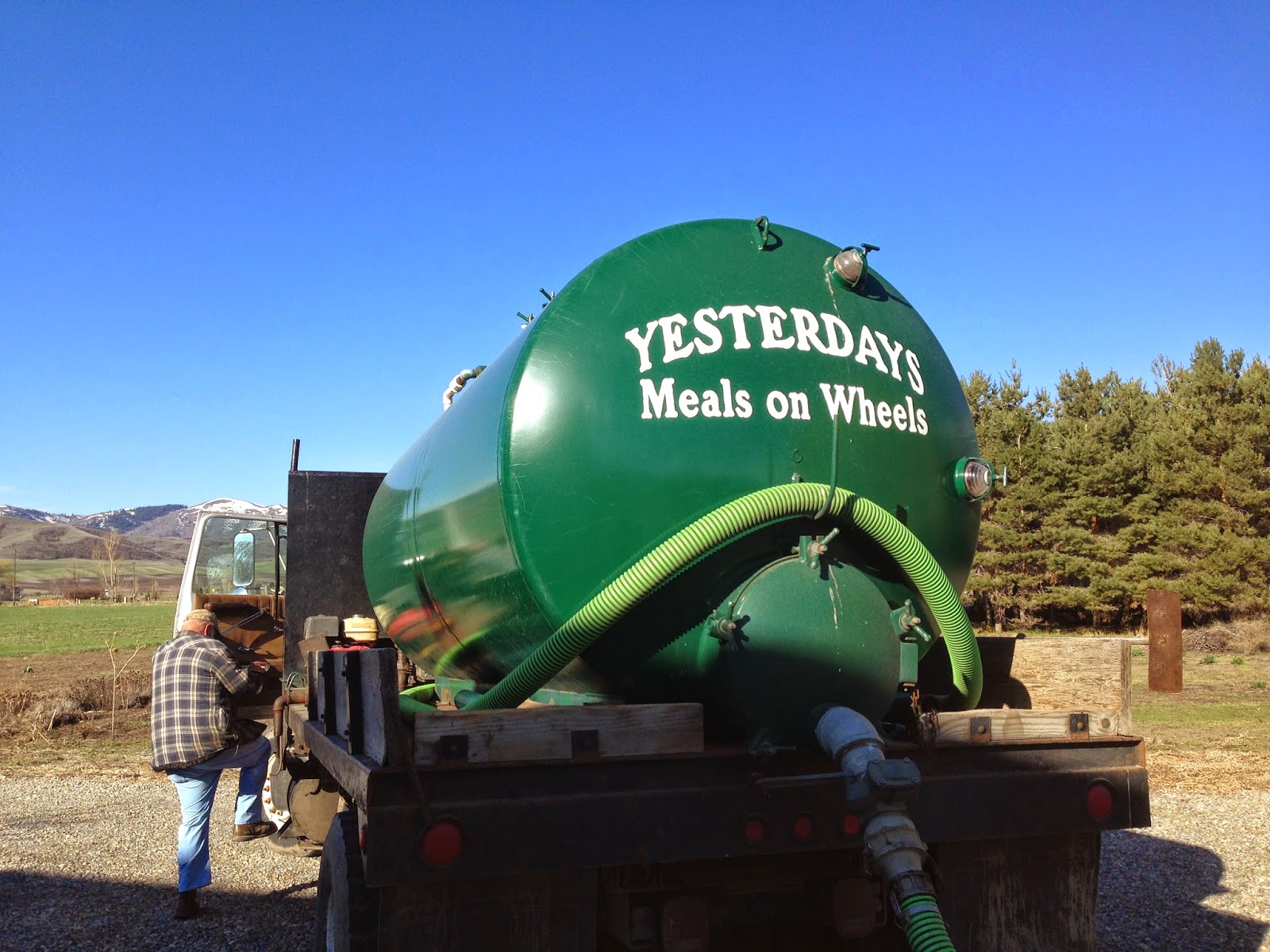 Septic tank pumped!  The work was done Kim Johnson out of Richmond, and he did a good job, in a friendly fashion, and at a very fair price.  That's him and his truck at right...
Posted by Unknown at (permalink) 10:03 AM No comments:

The ObamaCare disaster in 16 slides...

The ObamaCare disaster in 16 slides...  Good summary from the Heritage Foundation...
Posted by Unknown at (permalink) 8:11 AM No comments:

The answer, of course, is that ObamaCare is lies and crap!
Posted by Unknown at (permalink) 6:48 AM No comments: 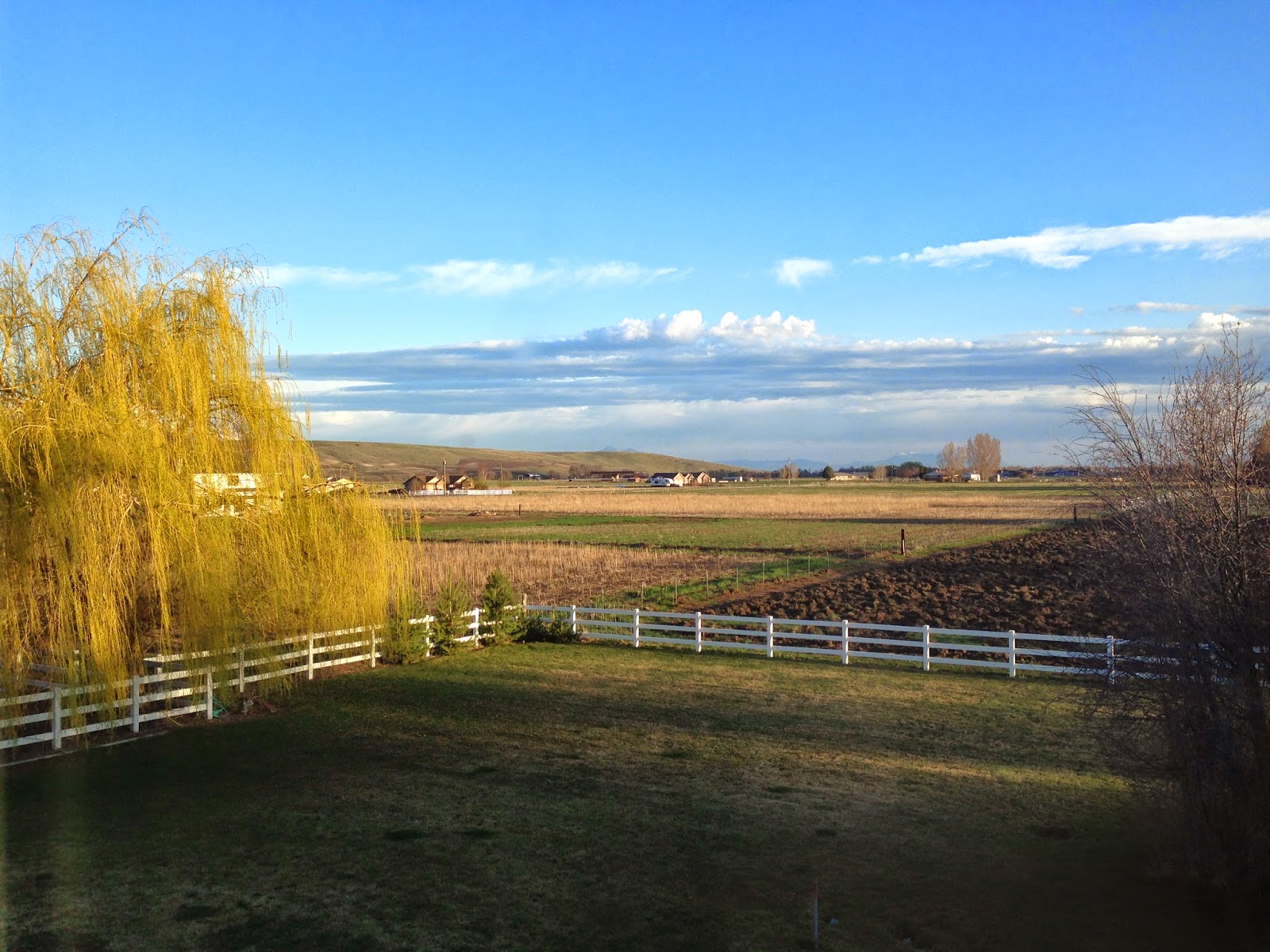 Spring morning in Paradise...  Looking out the window of the second-floor office in our new home, just north of Paradise, Utah.  The camera was pointed to the northwest, looking across the farms of southern Cache Valley.

The birds just woke up as the sun peeked over the mountains to our east; their chirping is the main thing I hear.  The willow (at left in the phot0) leaves are about 3/8" long now, and growing crazy fast.  Red-winged blackbirds are perched in that shrub on the right of the photo.  Chickadees, robins, magpies, house finches, and juncos are all about.  Just before I snapped this, a pair of pheasants strolled across our back yard, toward the willow.  The temperature outside is 48°F.

I could get used to this :)
Posted by Unknown at (permalink) 6:44 AM No comments: