But it has a good ending, I promise:

Posted by Unknown at (permalink) 11:16 AM No comments:

This is for my readers in Jamul.  If you like high quality unsweetened dried fruit, there's a treat waiting for you at the vegetable and fruit stand in Jamul, near the intersection of SR 94 and Steele Canyon Road.  Right now there's a pile of one pound clear plastic boxes full of some of the best dried fruits I've ever had, just next to the checkout counter.  They're $6.95 a box, which is a very good price.  Each box has an assortment of fruits: apricots, peaches, plums, apples, pears, nectarines, and more.  All are seedless.  The degree of dehydration is perfect for just eating.  The fruit is uniformly flavorful and of high quality.

I don't know if this is a new line they're going to be carrying more-or-less permanently, or if it is more of a one-time deal.  I didn't take any chances; I came home with five pounds!
Posted by Unknown at (permalink) 8:18 AM No comments:

Our morning walk was a little special today.  For starters, we “slept in” until just after 5 am – a rare occurrence in our household.  None of the dogs started barking, no cats jumped on our heads; just sweet peace and quiet.

When I did get up, the first thing I noticed was the frost alarm blinking.  This happens, generally, several times a year.  Usually it's on a clear night, as last night here was.  I got up and started to flip the outside light on, to see if we got a hard frost – but there was no need, as a full moon hanging low in the west was brightly lighting up the entire back yard (which slopes up from our house).  Everywhere I looked the ground was sparkling with little moonlit diamonds.  Just outside our bedroom window I have a small collection of twisted, gnarled cedar wood from the high Utah desert; it was thickly covered with hoarfrost and spectacularly lit up.

After my morning shower, I headed out with the dogs.  As usual, the three field spaniels were noses down, smelling out all the exciting things that happened last night, “talking” to each other the whole time with little grunts and low barks.  The border collie (leashed this morning) spent his time searching for a pine cone to torture.  I never let him near one, so he was a bit frustrated.

Race (the border collie) was leashed this morning because of a bad experience a few days ago.  While off leash, he got into some raw rice I'd put out for the ground squirrels.  Before people start writing me about exploding birds and so forth, let me just point out that the idea that eating raw rice is bad for rodents or birds has long since been debunked – in fact, for any animal that normally eats seeds, raw rice is good food.  This rice was perfectly good, but was some of the wrong kind that we'd purchased months ago.  Rather than just throw it away, we put it out as a sort of Christmas present for the wild things around us.

But it's not good food for dogs.  You'd think that a dog would know enough not to eat something that is completely indigestible to it, but sadly (at least for Race) this is not the case.  From later evidence, he ate perhaps a cup of this raw rice.  For the next two days our so, undigested raw rice blasted out of both ends of his alimentary tract.  The blasting occurred whether he was indoors or outdoors, at moments of his alimentary tract's choosing, and completely unpredictable to us.  That means I spent a considerable part of the past couple days cleaning up unspeakably foul messes.

The rice has been moved out of Race's reach.  But...Race is on a leash now while we're walking, at least until the memory of the past couple days fades a bit.  For me, I mean.

The moonlight this morning while we were walking was just spectacular.  It wasn't the brightest I've ever seen, but it was probably in the top ten.  Certain colors (especially reds) were easily distinguishable, even at considerable distance.  Blues were the hardest to make out.  My four dog leashes are all different bright colors.  Two were easy to identify: red and orange.  The other two I could just barely imagine their color: blue and green.  The blue one was actually kind of interesting – in the moonlight it actually appeared to be a lighter color (a kind of medium gray) than it appears in bright light (a deep cobalt blue).

The dogs seemed to be completely oblivious to either the moonlight or the frost.  I wonder if they have any sense of beauty or wonder?
Posted by Unknown at (permalink) 8:10 AM No comments: 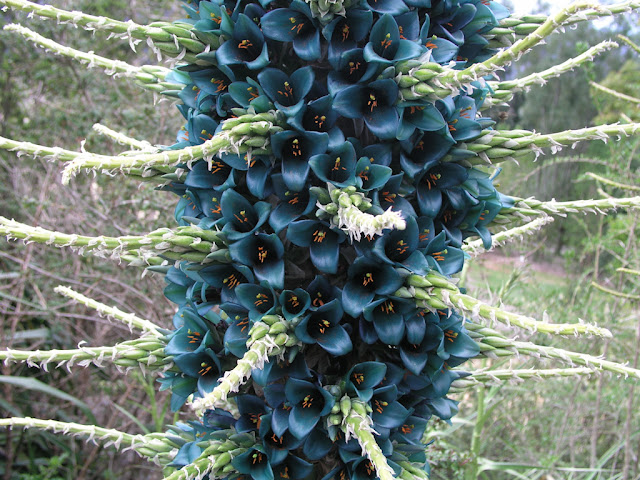 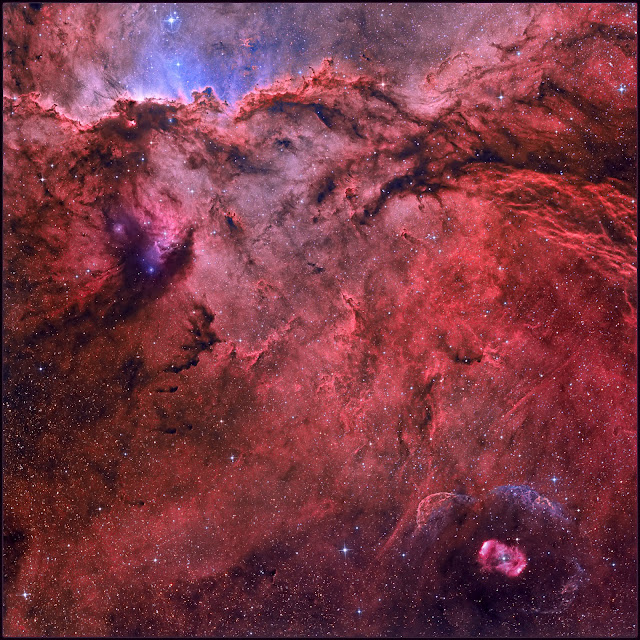 Posted by Unknown at (permalink) 7:08 AM No comments:

A web site full of all sorts of DNS tools, plus a few more things besides (like a URL translator to get rid of the %xx encodings).  An nice geek tool!
Posted by Unknown at (permalink) 7:04 AM No comments: