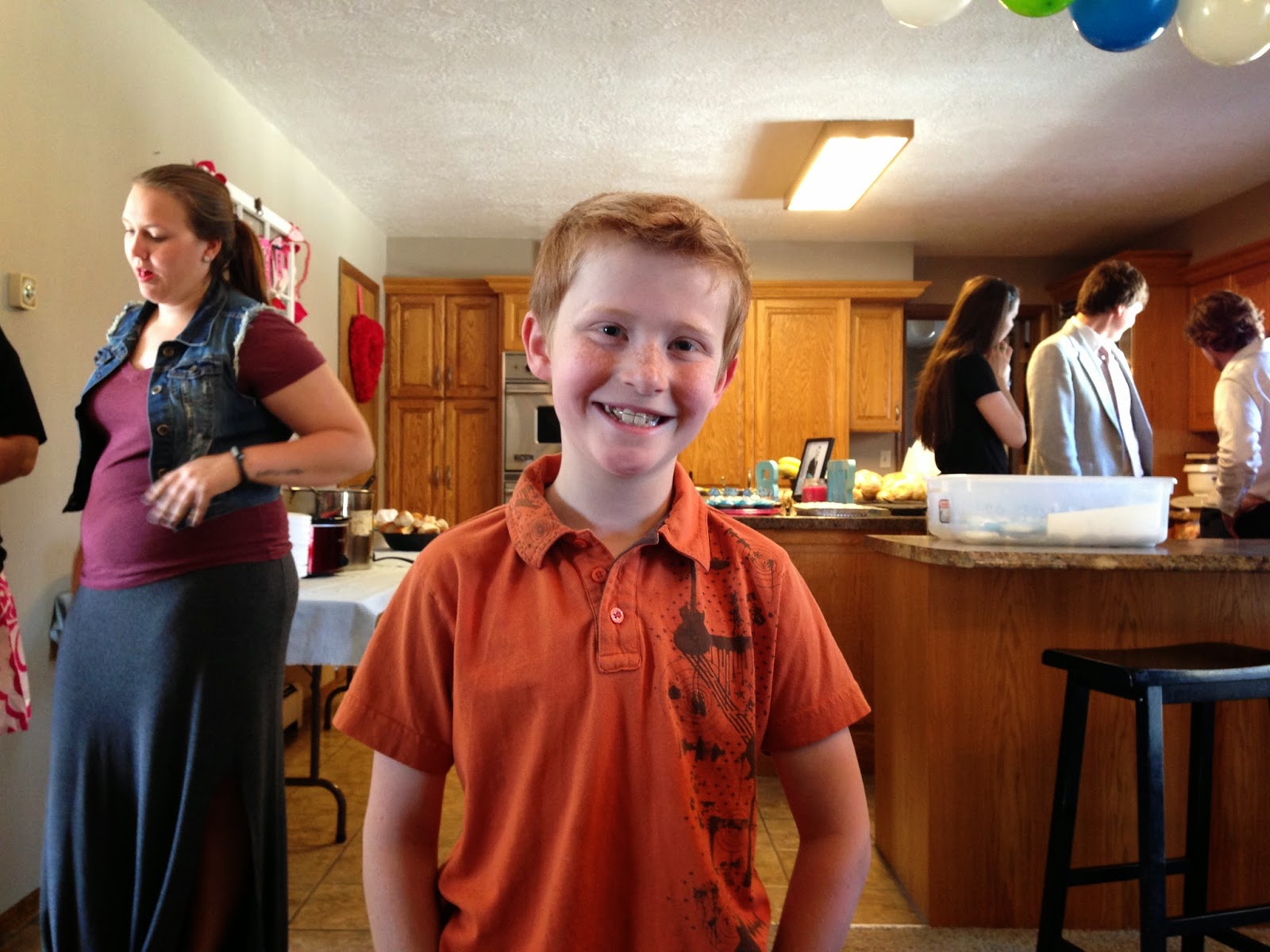 Baptism...  Last week, our neighbors invited us to the baptism of their son (Nic, photo at right), which took place this morning.  I'd never been to a baptism of any kind before, so the entire experience was new to me.  Debbie has been to several Catholic baptisms, but she tells me this was a completely different experience for her as well. 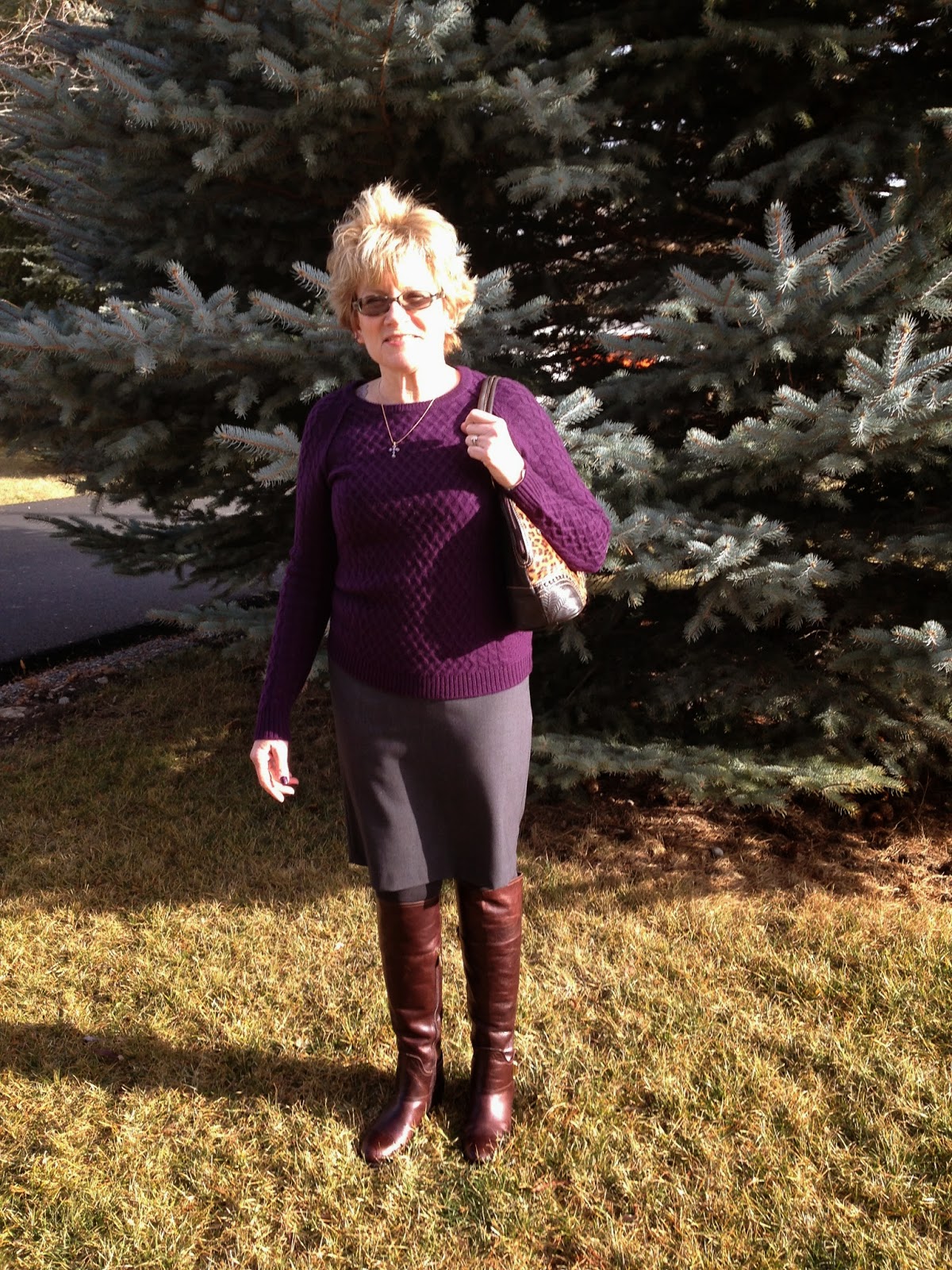 Nic's dad (Alan) educated us about what the expectations were for dress and general behavior.  I wore a dress shirt, slacks and a tie; Debbie a skirt – for both of us, basically alien costumes at this point (we wear jeans most of the time).  That's Debbie all dolled up at left; you don't get a photo of me :)

The baptism featured music and talks by family members, on (of course) religious themes.  There were several prayers, also by family members.  Alan dunked Nic in the baptismal font, with a very short ceremony.  Then there was a confirmation ceremony, marking the formal confirmation of Nic's membership in the church.  After that, a small army of family members plus us gathered at Nic's home for a celebratory luncheon (photos of that below).

We were flattered by the invitation – we've only known Nic's family for a few months, and of course we don't share their faith.  Though this was at it's heart a religious ceremony, there was also a big social component to it – and that, especially, we really appreciated.  We already know our neighbors here far better than we ever did in any of our homes in San Diego.

The luncheon featured three different homemade hearty soups (I had an Italian soup that was basically a spicy chowder with sausage), several breads, and an incredible variety of desserts.  Debbie had baked some of her signature double-dark chocolate, pecan-topped brownies – quite a few pieces of which disappeared immediately.  I didn't count the people there, but I think there were probably was 40 or so people there.  That food disappeared pretty quickly :) 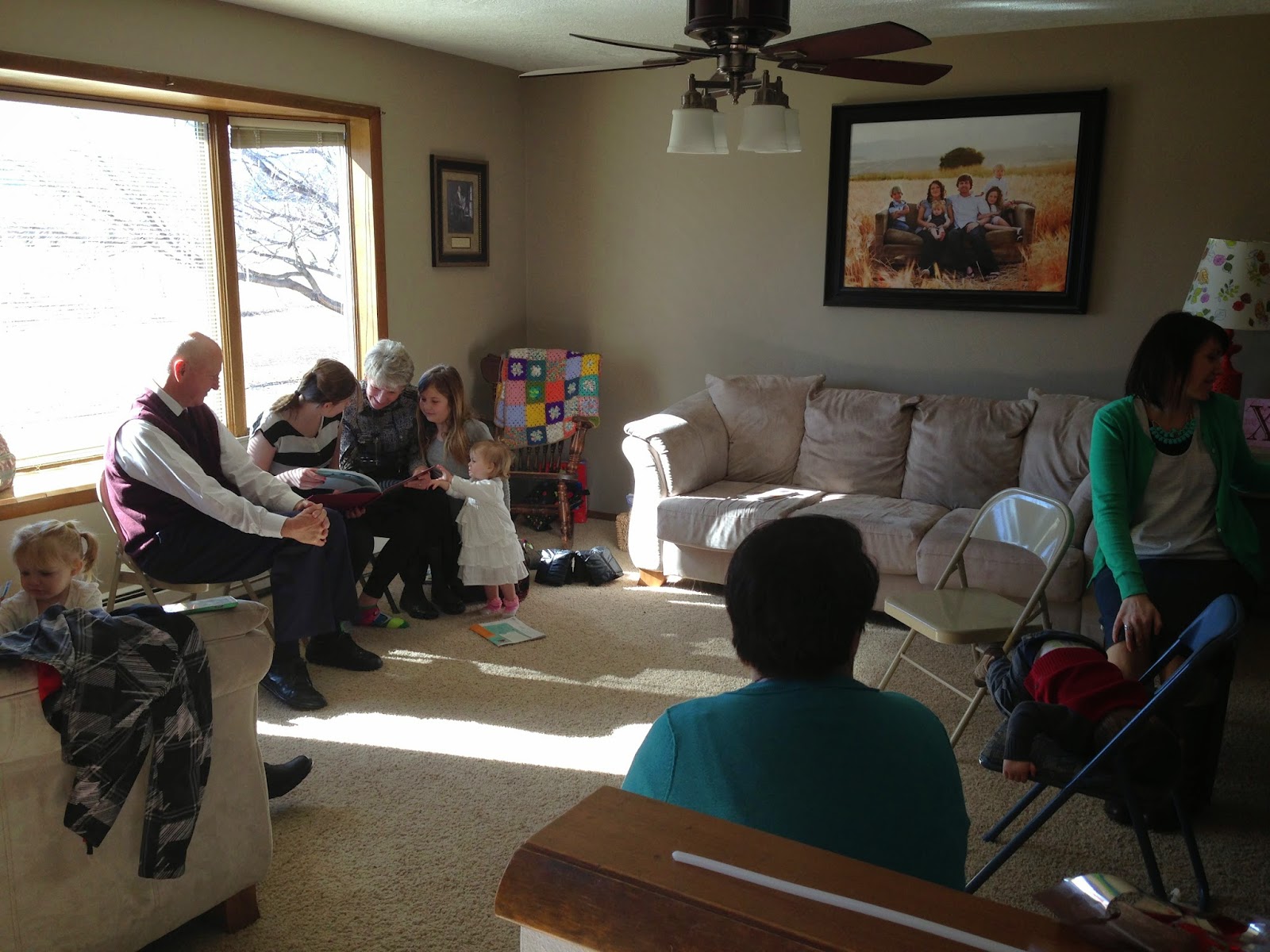 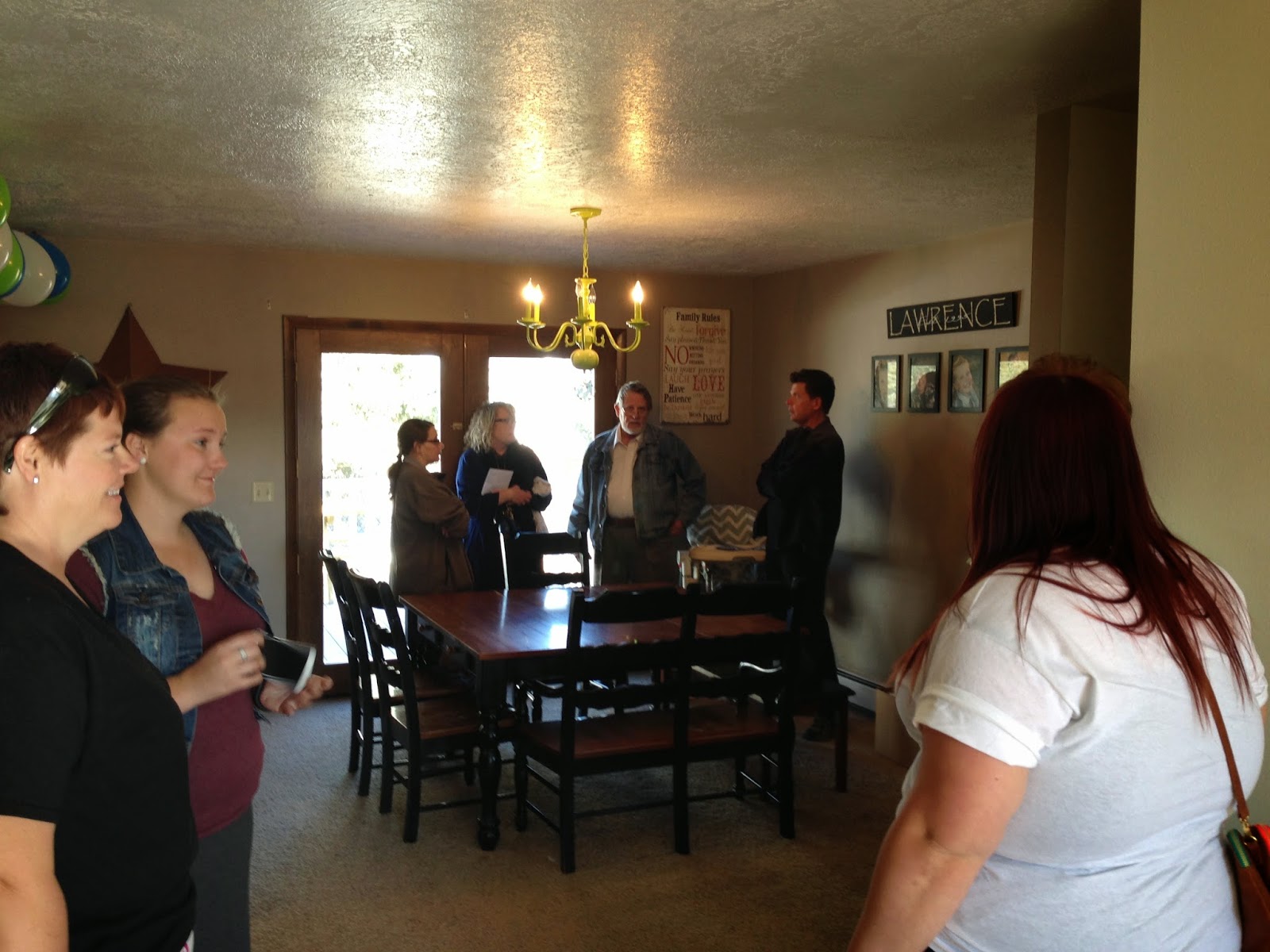 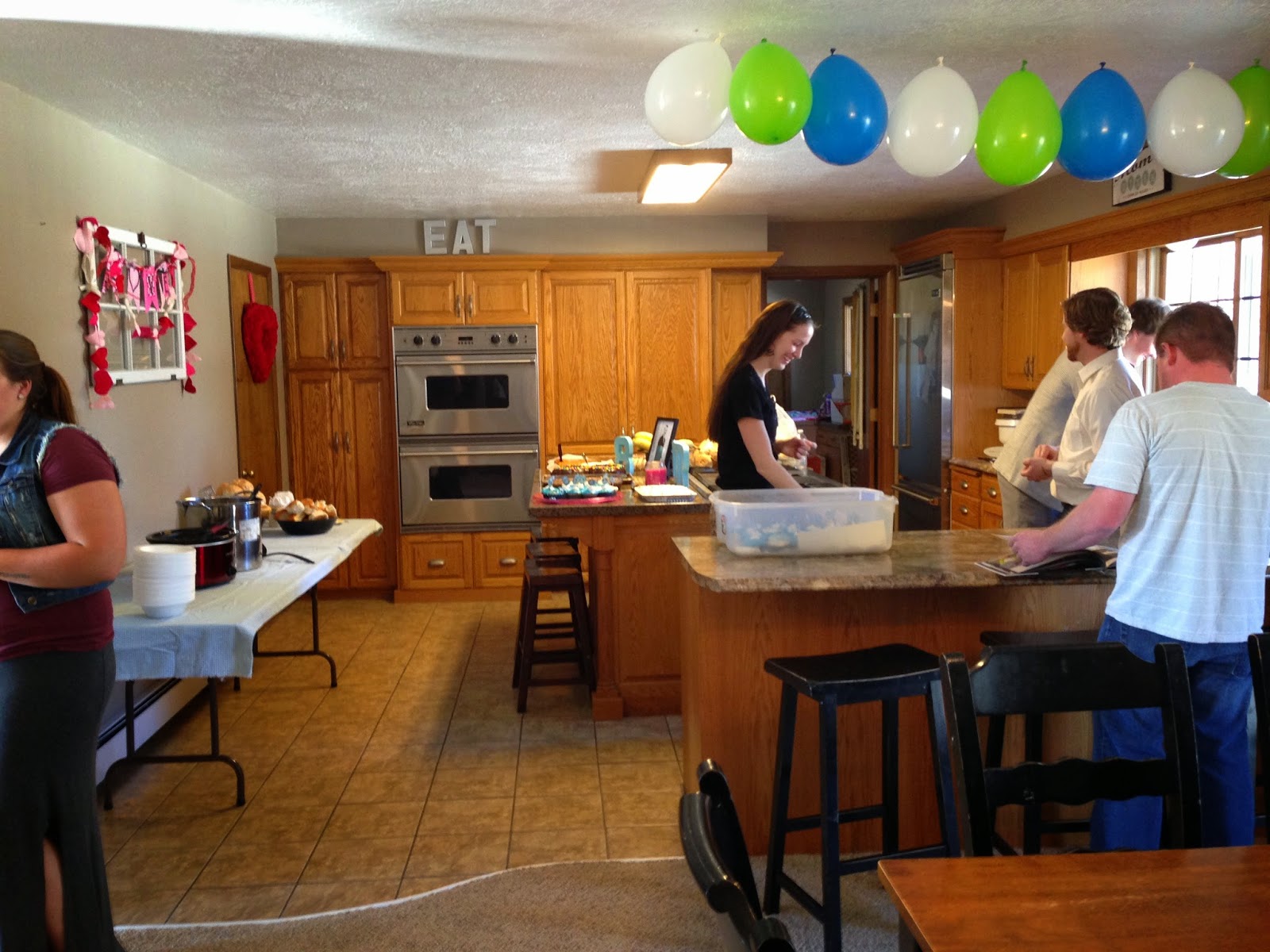 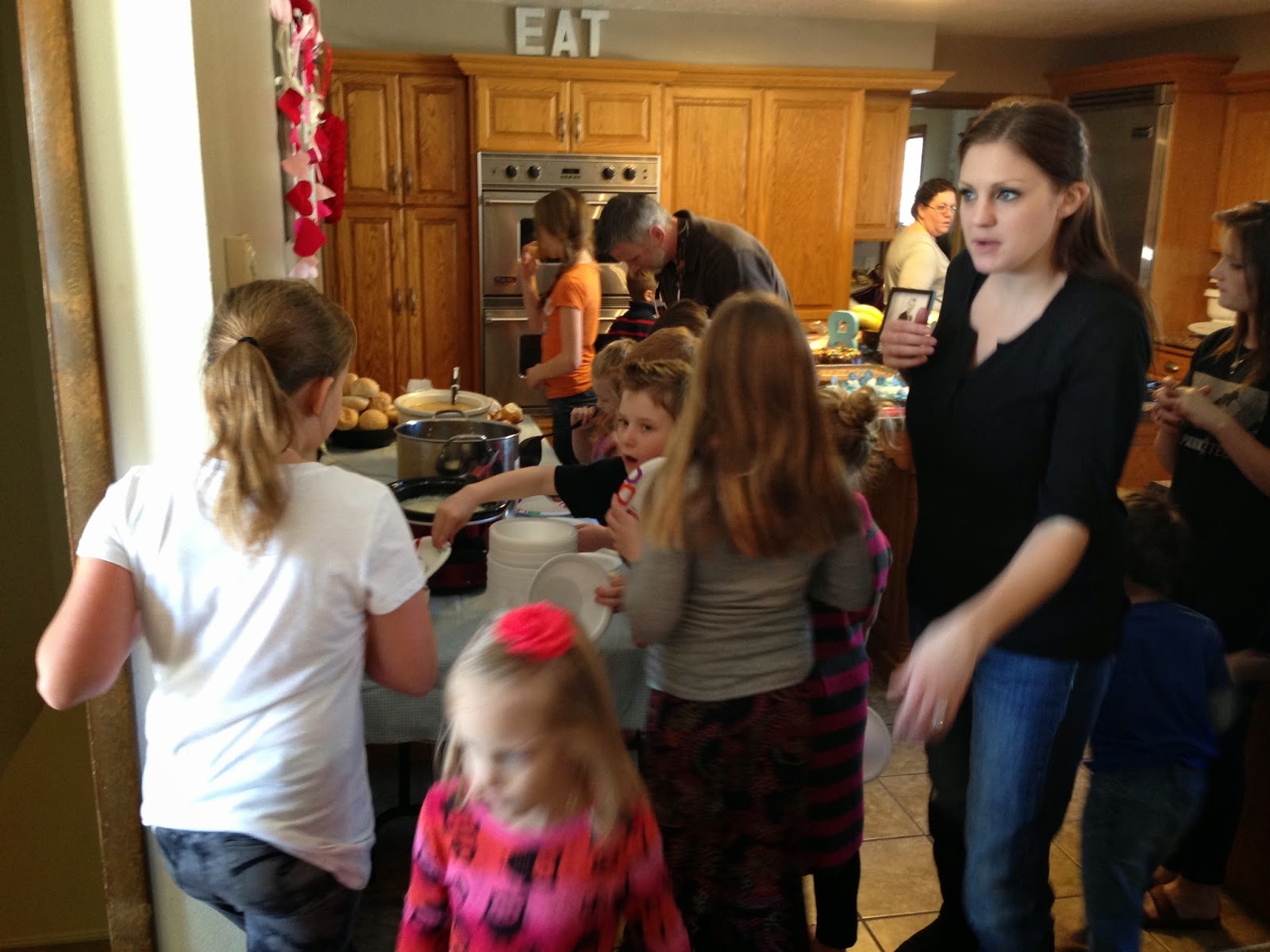 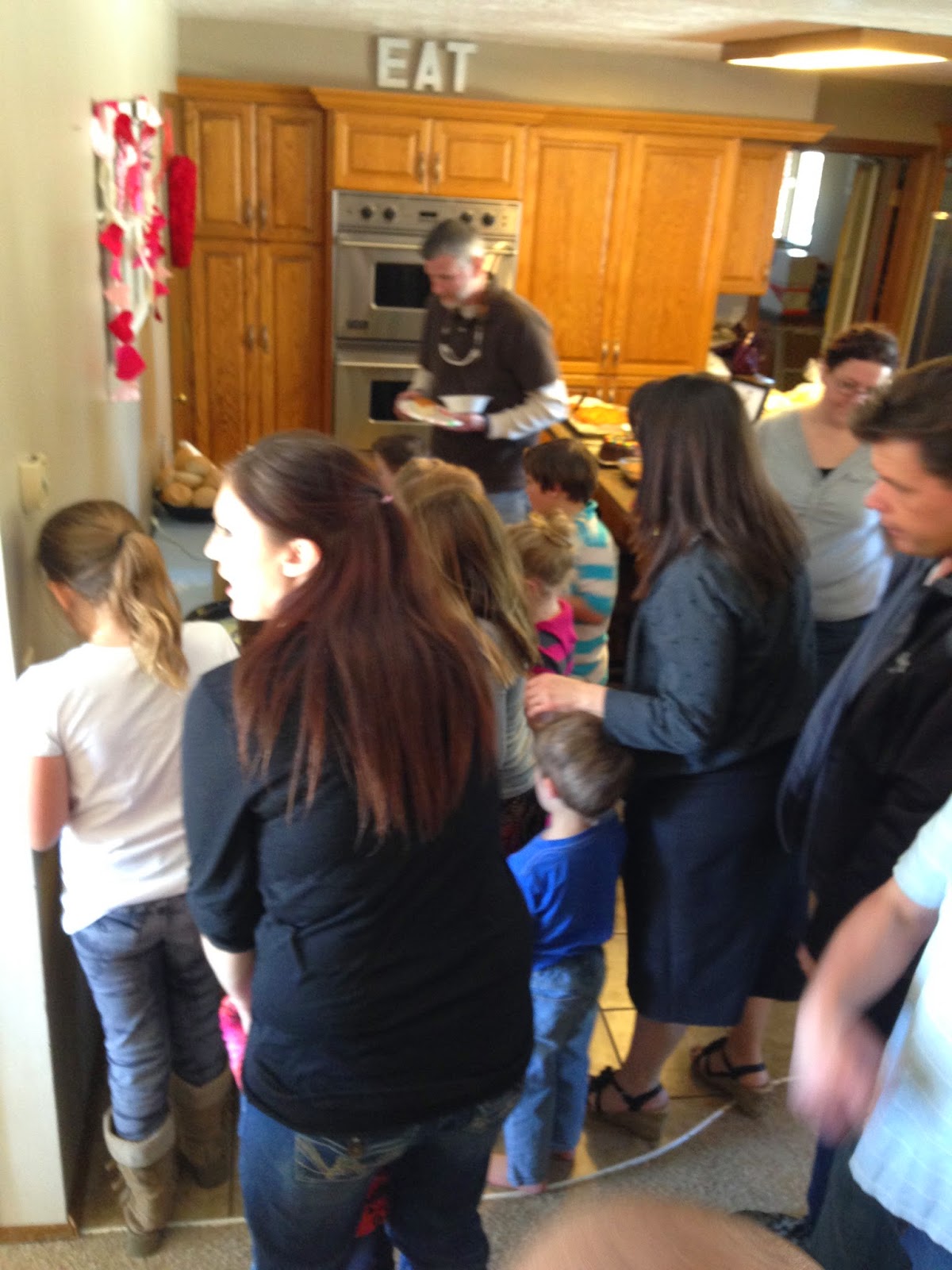 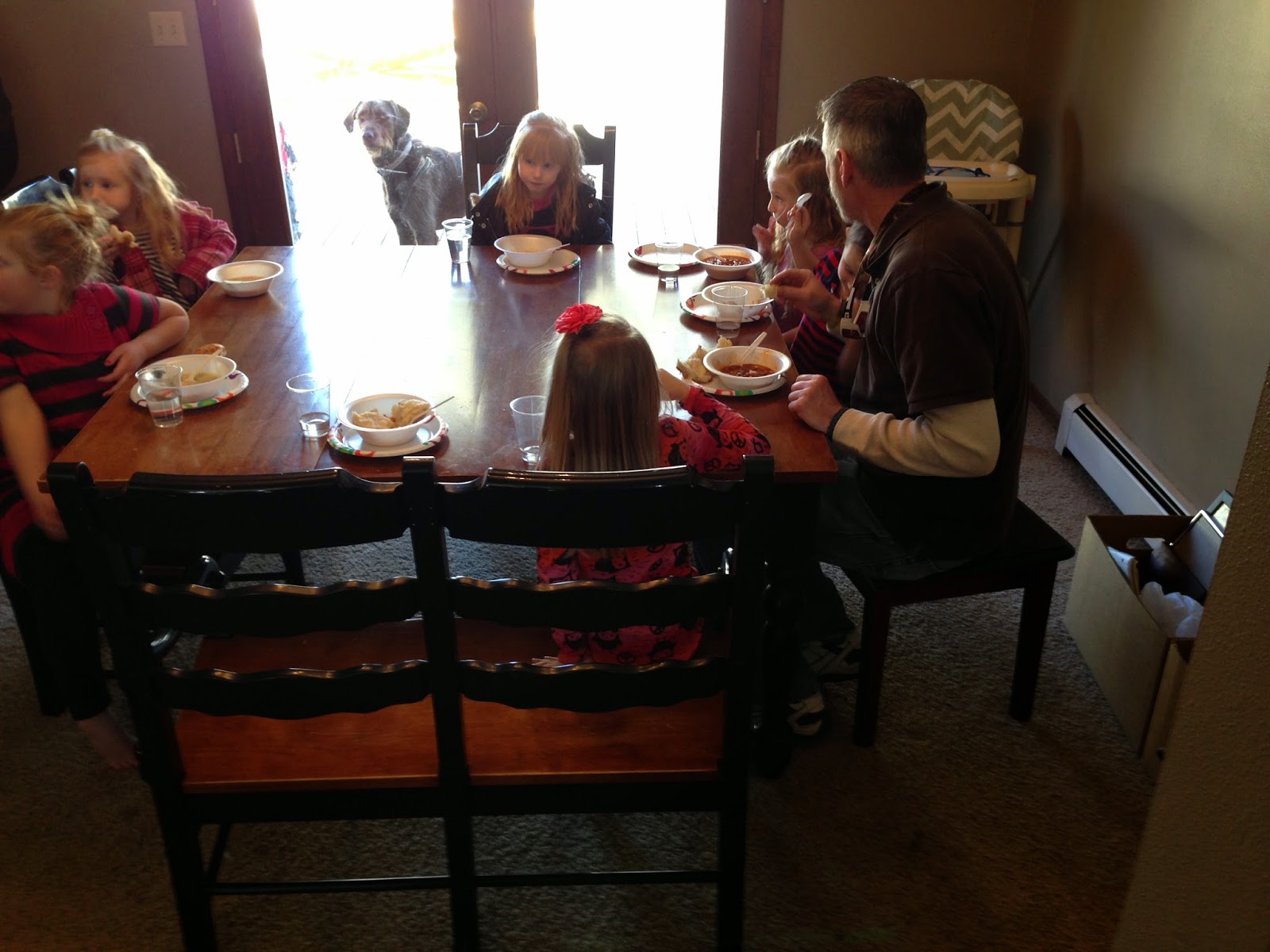 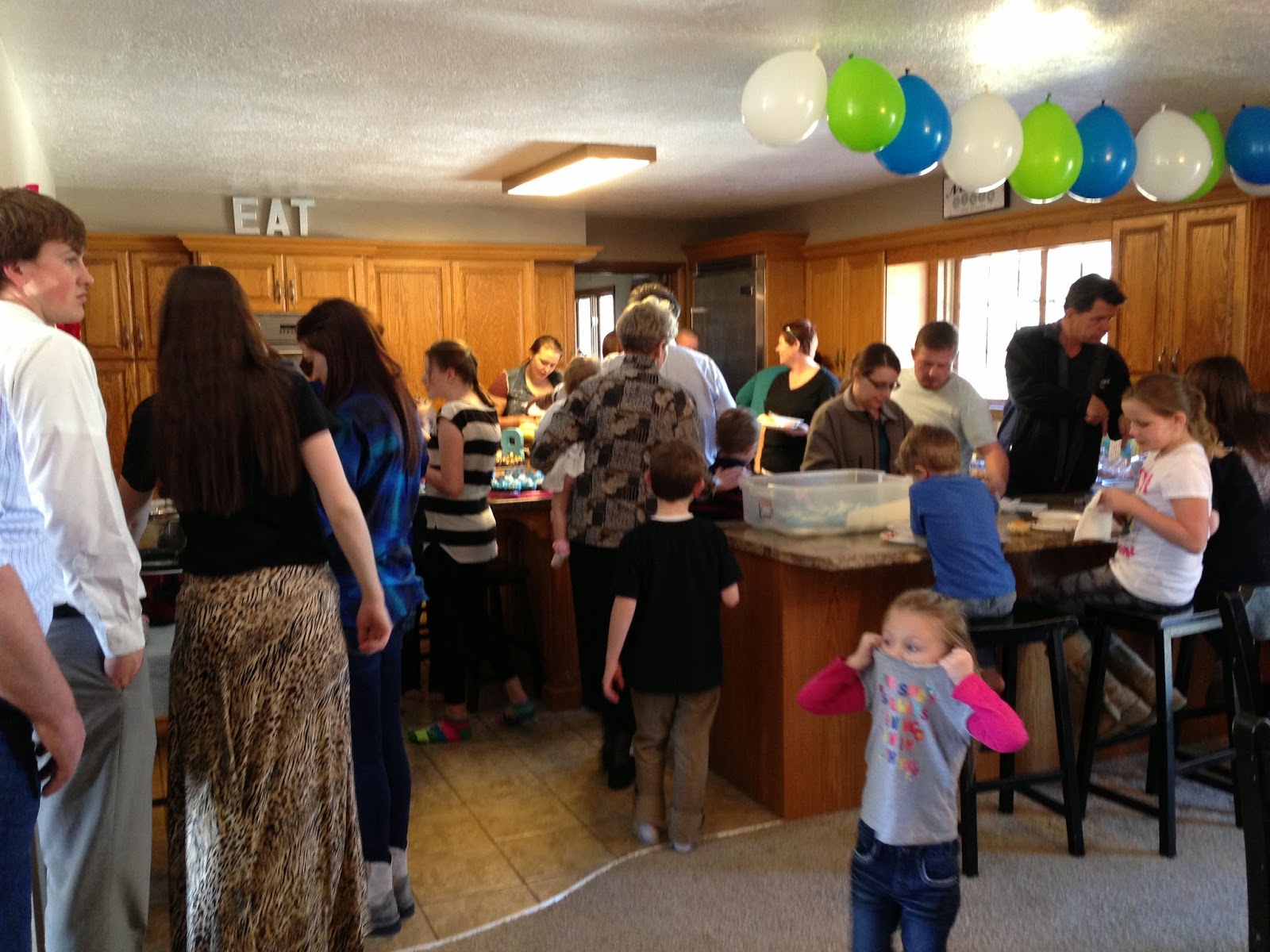 Posted by Unknown at (permalink) 1:27 PM No comments:

Morning in Paradise...  We “slept in” until 3 am this morning – Mo'i didn't wake us up (first time in weeks), and we weren't worried about little Maka Lea, as he looked great last night.  So we got up and checked on Mo'i, and took him for a walk – and to my surprise, his behavior was back to his pre-urination-problems norm.  I don't know if it was an anomaly from this morning, or if it's the new normal ... but I sure hope it's the latter, as we'll get some more sleep.  We also checked on Maka Lea, and he's looking great – all the symptoms that so worried us earlier this week are gone, with no indication that they're coming back.  We have no idea why.  That's ok.

The weather outside this morning was spring-like: 52°F, downright balmy.  We're supposed to get some rain today, too.  It's hard to believe it's winter.

Debbie and I are doing something very unusual for us today: we're attending the baptism of Nicolas (Nic) L., one of our neighbor's kids.  It's going to be held at the Hyrum Stake Center, just a few miles from our house.  Afterwards we'll be going to a celebratory lunch at our neighbor's home, which is just a few hundred feet from ours.  These folks (like nearly everyone around here) were very welcoming and helpful to me when I first moved in and started remodeling our new home.  Their kids play in our “pine forest”, and we often hear them as they tear around their yard (and ours!) yelling, screaming, and having a grand time.  Nic is probably the quietest kid of the bunch, but he's got a smile that just doesn't quit, and he employs it often.  This will be an interesting experience for us, the first LDS function we'll see in person.  I've been told by another neighbor that I should expect to encounter some well-meaning Mormons looking for a “missionary moment” – a chance to get us committed to listening to an LDS pitch.  I was also told to expect that upon moving into the neighborhood, but I managed to defuse all of that by having a frank conversation (about my disinterest) anytime someone wandered close to the topic.  In general, the Mormons I've met and come to know are far too polite to impose when it's clear there's no interest – unlike some very persistent members of other faiths that I've encountered over the years (yes, Jehovah's Witnesses, I'm looking at you)...
Posted by Unknown at (permalink) 3:49 AM No comments: