You Think I Shouldn't Worry? 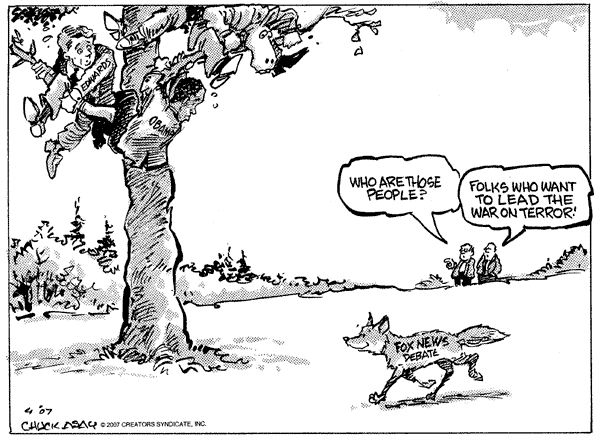 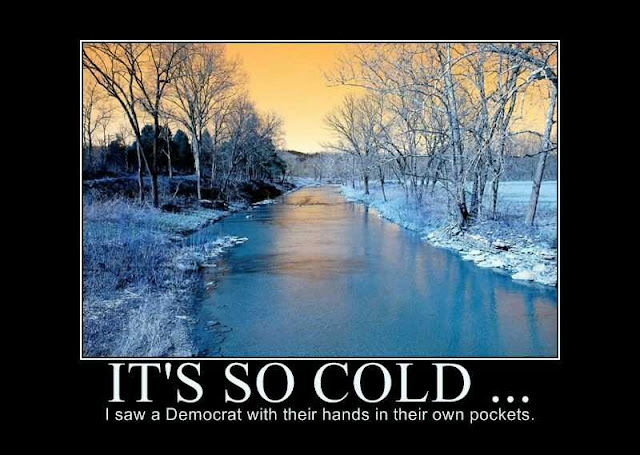 Reader Larry E. sent me this email, which is a nice piece of commentary all on its own:


I have a friend that lives on the island of Leyte in the Philippines. He lives there with his wife on his small military retirement check. That retirement check isn’t large by any means, but in this small town on a pretty remote island in the Philippines, he is fairly wealthy. And because he is relatively wealthy by the standards there, he constitutes a small island of prosperity wherever he goes. He is a walking mini-economy.

He has a house and some land and he employs several people in the household and that tenant farm the rice fields and coconut groves. In an area where only a single member of a household may have any income at all, this is pretty significant for the local economy. Of course, he is purchasing things himself, but each of these people now has more than just food money, they also have spending money. That spending money is spent at local businesses, which then do better themselves. He is paying for several kids to attend school in a place where most cannot go because they can’t afford the paper and pens. He is covering the costs for kids of some of his wife’s relatives and kids of some of his employees. Additionally he pays for another to attend nursing school that then might be able to find a job herself. He is an incredibly generous person. The direct and indirect benefits to the local population from this one “wealthy” person are quite significant.

Here to America we have a lot of relatively wealthy people. Many of whom are incredibly generous with what they have achieved. People who have created businesses that subsequently employ other people. Those other people then have not only food on the table, but additional money to spend which supports other businesses etc. These all create their own mini-economies. That success spreads out and the more successful that business and that entrepreneur, the further that effect can spread.

Some are wildly successful and make billions of dollars. Most of those give hundreds of millions to charity. But more importantly, they constitute their own islands of prosperity. Really large islands. The money that they make, the success that they and their businesses have spreads out to countless others. Employing directly a gigantic workforce but indirectly affecting millions of others as that prosperity spreads out to employees, families, businesses and so on.

Ideally there would be enough of these mini-economies or Islands of Prosperity throughout the country that their influence overlaps much like overlapping circles of various sizes. I would contend that in the United States that is largely the case. In fact, the United States as a whole has been the largest Island of Prosperity of them all for decades. And like other Islands, its effect spreads out quite a ways, globally in this case. The enormous impact from trade and jobs and the incredible generosity possible due to our own prosperity at home spreads everywhere, positively affecting the well being of an entire planet. If the United States fails, the largest source of prosperity on the planet fails. And if that happens, the entire planet is negatively affected.

We can look at these successful people in two ways. We can look at them as models to aspire to and with gratitude for the effect their success has, or we can resent this success and try to take it from them.

Capitalism encourages aspiring to do better. Raising the bar and by doing so improving the overall level of success around you.

Socialism feeds on that resentment. Reducing everyone’s success to the same level and ultimately destroys the prosperity that made it possible.

I prefer to aspire to more.


Word.
And ditto.
Posted by Unknown at (permalink) 6:31 AM No comments: