Your life, in graphics... 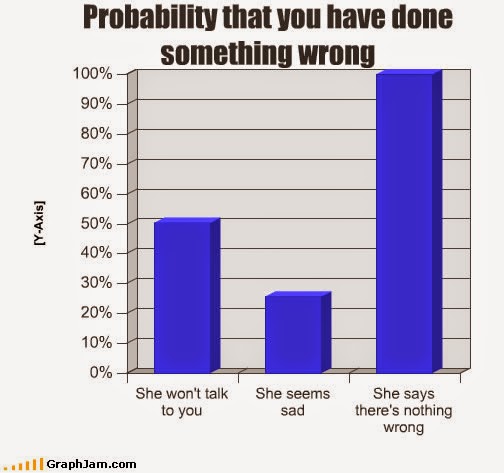 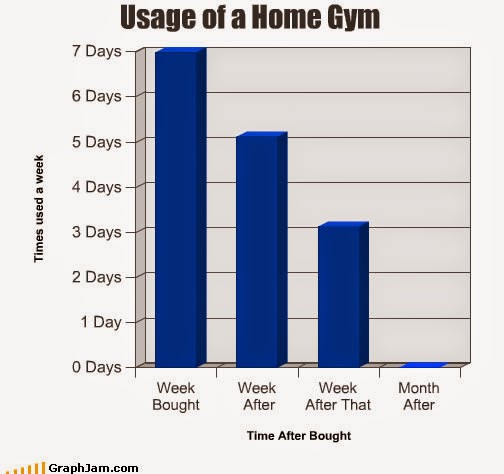 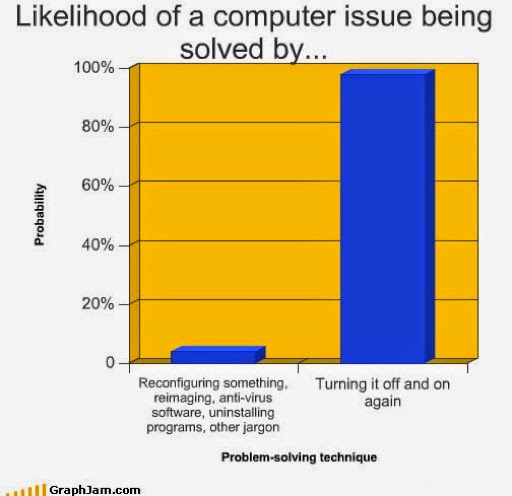 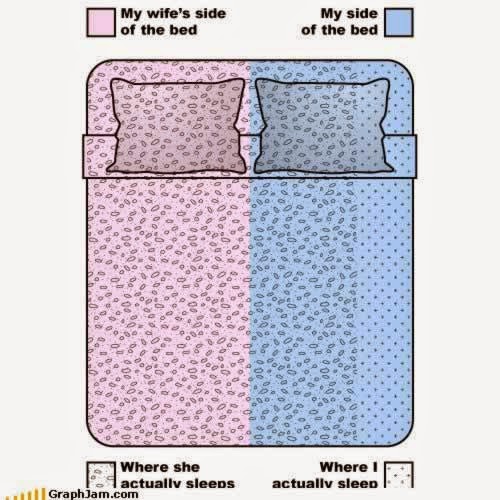 Dangerous U.K. law...  We need to do our best to make certain this doesn't happen here.  The law in question requires U.K. citizens to decrypt files upon demand from the police – or face 2 to 5 years in jail.  This article has a good discussion of the law's problems.

The first objection you might think of is this: what happens if you forget the key (or password)?  Answer: you go to jail.  Yikes!  That's pretty bad!