You just can't ... make this shit up.  Our State Department issued a year-in-review statement on Christmas Eve that included this gem of a paragraph:

Syria: The conflict in Syria has continued to unfold in tragic ways over the course of 2015. From the humanitarian crisis endured by refugees fleeing violence, to the reprehensible human rights violations and violence carried out by the Asad regime, the Syrian people have borne a heavy load. The United States and many members of the international community have stepped up to aid the Syrian people during their time of need – the United States has led the world in humanitarian aid contributions since the crisis began in 2011. Led by Secretary Kerry, the United States also continues to push for a political transition in Syria, and under his stewardship, in December, the UN Security Council passed a U.S.-sponsored resolution that puts forward a roadmap that will facilitate a transition within Syria to a credible, inclusive, nonsectarian government that is responsive to the needs of the Syrian people.

If you think that's The Onion I'm quoting there, just follow the link: it's not parody. These people really are tooting their own horns about success in Syria.  One struggles for words in the face of such absolute poppycock.  The good folks at Reason found some words, though.

Doesn't it bring you great comfort to know that experts of this caliber are running the State Department?

California's kids ... are being mistreated by their government, again.  This time, Governor Moonbeam has decided that it's no longer important that California's high school students pass their final exam in order to get a high school diploma.  Nope, now you can fail that final exam and get your diploma anyway.

If that sounds terrible to you, don't worry – it doesn't make as much difference as you might think.  California's high school programs were already dumbed down so much that eliminating the final exam is but a minor change.  It's emblematic, though, of the educational lunacies perpetrated by the state's CTA-controlled government.

If I were a California employer who hired “high school graduates”, what would I think of this latest move?  I can only think of one rational response: to completely ignore whether an applicant has a high school diploma.  That certification now means utterly nothing.  Other means of evaluation will have to be found.  Since most kinds of testing are illegal now, that leaves some sort of provisional hiring (try-before-you-buy) is likely going to become the norm.  I'm not sure that's actually bad, mind you – certifications never tell the whole story anyway.  Even a worthwhile high school diploma tells you next to nothing about an individual's honesty, work ethic, etc.  In California, it used to tell you something about academic achievement (though in the past couple of decades that's been severely compromised).  Now it quite overtly tells you nothing at all about that, either!
Posted by Unknown at (permalink) 5:21 AM 1 comment:

I haven't actually installed this Chrome extension, but I love the idea.  I wish it was more general, though – there are more people I'd love to delete from the Internet besides Donald Trump.  Obama, for instance.  Pelosi, Reid, Boehner, Jeb Bush, ... you get the idea...

The FAQ at the link is quite entertaining.  Here's one entry, as an example:


Are you making money off this?

No, nor was I put up to this by the Republican or Democratic Parties, the Obama Administration, my mother or any other possible sphere of influence. I am doing this out of a profound sense of annoyance and patriotic duty.

That's a rationale that could be applied to just about any elected or appointed official in Washington...
Posted by Unknown at (permalink) 3:32 AM No comments:

Right wing rants...  Via my brother Scott.  Many resonances here for me! 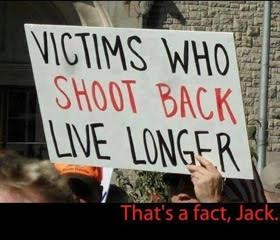 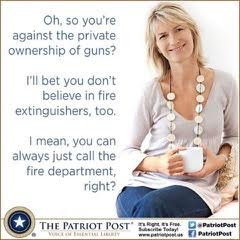 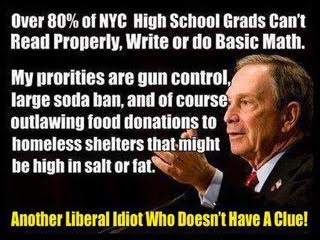 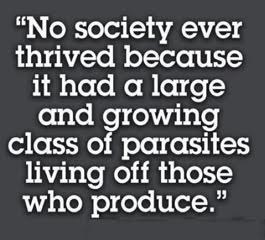 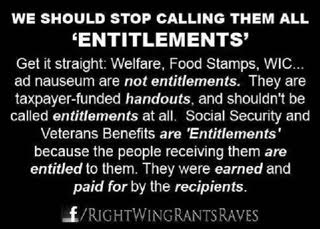 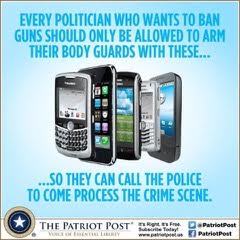 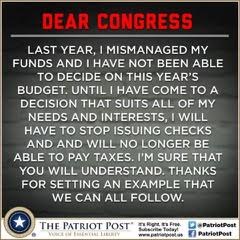 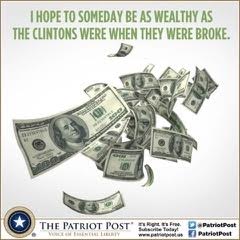 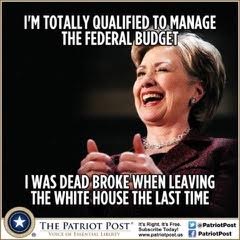 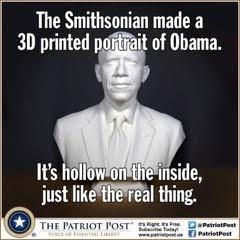 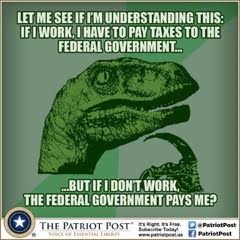 Posted by Unknown at (permalink) 3:22 AM No comments: 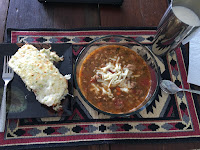 Paradise ponders...  Early in the afternoon we ate another wonderful meal that Debbie cooked in the morning.  The main course was a lentil soup that had lots of Italian sausage.  Along with it we had garlicky cheese bread made with Crumb Brothers French bread, asiago cheese, Monterey Jack, mayonnaise green onions, and garlic.  Both the soup and the bread were simply wonderful.  The bread was ridiculously rich; that one piece was all I could manage.  We have lots of leftovers from both the soup and the bread.  Yay!

In the evening we watched the last (probably) of our Christmas movies this year: The Shop Around the Corner, with Jimmy Stewart, Margaret Sullavan, and about ten actors we just saw in It's a Wonderful Life :)

No deer bothered our bird feeders yesterday.  We're not sure if that's just by chance, or because raising the one feeder actually helped.

The forecast now calls for a gradual warming over the next week, with one day having a high above freezing (January 5th).  That would seem positively balmy at this point :)
Posted by Unknown at (permalink) 3:15 AM No comments: