Posted by Unknown at (permalink) 10:13 AM No comments:

Via my mom.  Put down your morning beverage first:

Posted by Unknown at (permalink) 4:54 AM No comments:

Via reader Jim M., this handy list you can use when talking politics with your lefty friends:

2. I believe the government will do a better job of spending the money I earn than I would.

3. Freedom of Speech is fine as long as nobody is offended by it.

4. I'm way too irresponsible to own a gun, and I know my local police are all I need to protect me from murderers and thieves.

5. I believe people who can't tell us if it will rain on Friday can tell us the polar ice caps will melt away in ten years if I don't start driving a Prius.

6. I'm not concerned about millions of babies being aborted so long as we keep all death row inmates alive.

7. I think illegal aliens have a right to free health care, education, and Social Security benefits.

8. I believe business should not be allowed to make profits for themselves. They need to break even and give the rest away to the government for redistribution as the Democrats see fit.

9. I believe liberal judges need to rewrite the Constitution every few days to suit some fringe kooks who would never get their agendas past the voters.

10. I think it's better to pay billions to people who hate us for their oil, but not drill our own because it might upset some endangered beetle or Gopher.

11. While we live in the greatest, most wonderful country in the world, I was promised "HOPE AND CHANGE".

12. My head is so firmly planted up my ass, it's unlikely I'll ever have another point of view. 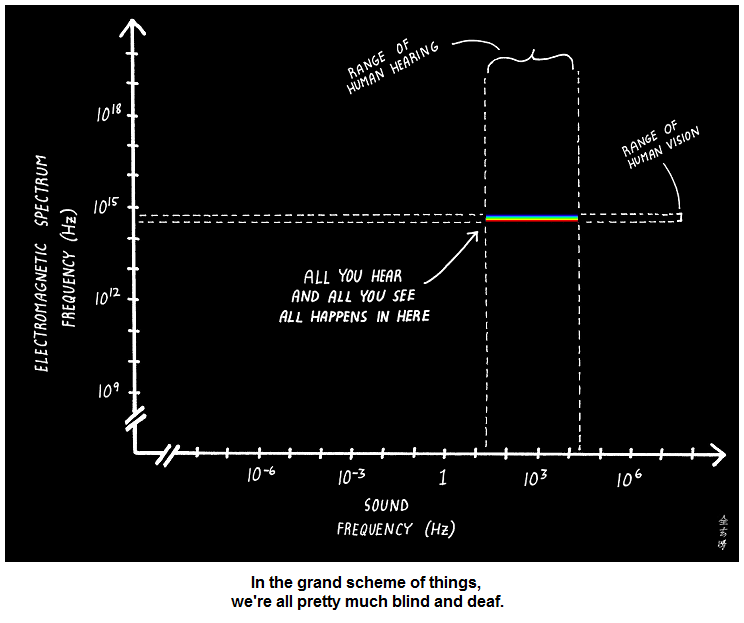 Posted by Unknown at (permalink) 4:43 AM No comments: