The Black-Scholes equation is little-known outside of financial circles.  It's challenging to explain if you don't understand the financial instruments (options) that it deals with, and I'm not going to try to explain them here (but the Guardian has a readable article).  I want to make a different point: that the Black-Scholes equation is, essentially, a mathematical model.  It is universally implemented on a computer, so it's fair to call it a “computer model”.

The Black-Schole computer model is a very simple example of such a model, based on a single equation modeling an isolated financial instrument.  The data underlying the model are as perfect as is possible to obtain.  Yet the financial industry – even those who understood the mathematics – badly misused it.  As best I can tell, the misuse arose entirely because of the lack of a better alternative.

The computer models being used to investigate climate change, by contrast, are enormously complex – many of the models contain hundreds of equations and millions of interconnected elements being modeled.  The data underlying the models is known to be full of systematic errors, unexplained negative correlations, and missing large pieces.  No single human fully understands all the mathematics involved.

Without even looking more deeply than this, I cannot fathom why so many scientists are willing to bet their careers on those climate models...
Posted by Unknown at (permalink) 4:51 AM No comments:

A few weeks ago, a group of prominent scientists skeptical of the claims of anthropogenic global warming (AGW) supporters published an open letter expressing their concerns.  Quite predictably, the AGW community rallied round and blasted the group with everything from idiotic ad hominem attacks to more serious critique.  In today's WSJ, the skeptics reply – and thereby start a very healthy engagement between the AGW skeptics and the proponents.  It's interesting and accessible reading.  An excerpt (but do go read the whole thing):


Given this dubious track record of prediction, it is entirely reasonable to ask for a second opinion. We have offered ours. With apologies for any immodesty, we all have enjoyed distinguished careers in climate science or in key science and engineering disciplines (such as physics, aeronautics, geology, biology, forecasting) on which climate science is based.

Trenberth et al. tell us that the managements of major national academies of science have said that "the science is clear, the world is heating up and humans are primarily responsible." Apparently every generation of humanity needs to relearn that Mother Nature tells us what the science is, not authoritarian academy bureaucrats or computer models.

One reason to be on guard, as we explained in our original op-ed, is that motives other than objective science are at work in much of the scientific establishment. All of us are members of major academies and scientific societies, but we urge Journal readers not to depend on pompous academy pronouncements—on what we say—but to follow the motto of the Royal Society of Great Britain, one of the oldest learned societies in the world: nullius in verba—take nobody's word for it. As we said in our op-ed, everyone should look at certain stubborn facts that don't fit the theory espoused in the Trenberth letter, for example—the graph of surface temperature above, and similar data for the temperature of the lower atmosphere and the upper oceans.

Seen on the Intertubes... 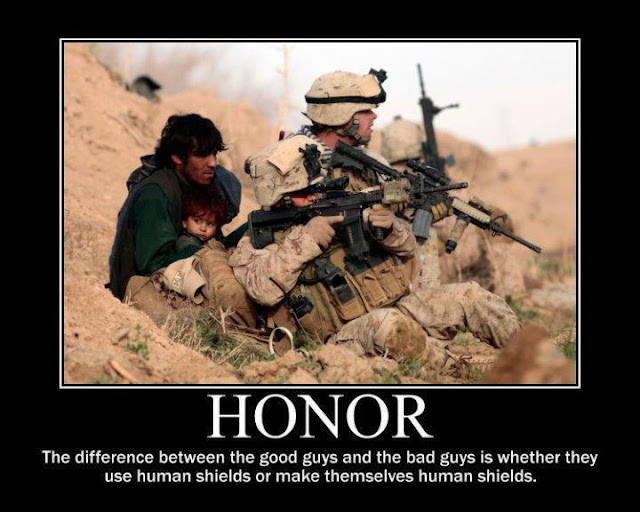 Great.  One of the few things the world's governments has managed to do well is to keep their regulatory mitts off the Internet.  Now a group of countries interested in control (for various reasons) are proposing to screw up the Internet, just as they've screwed up so much else.  From today's WSJ:


Today, however, Russia, China and their allies within the 193 member states of the ITU want to renegotiate the 1988 treaty to expand its reach into previously unregulated areas. Reading even a partial list of proposals that could be codified into international law next December at a conference in Dubai is chilling:
• Subject cyber security and data privacy to international control;
• Allow foreign phone companies to charge fees for "international" Internet traffic, perhaps even on a "per-click" basis for certain Web destinations, with the goal of generating revenue for state-owned phone companies and government treasuries;
• Impose unprecedented economic regulations such as mandates for rates, terms and conditions for currently unregulated traffic-swapping agreements known as "peering."
• Establish for the first time ITU dominion over important functions of multi-stakeholder Internet governance entities such as the Internet Corporation for Assigned Names and Numbers, the nonprofit entity that coordinates the .com and .org Web addresses of the world;
• Subsume under intergovernmental control many functions of the Internet Engineering Task Force, the Internet Society and other multi-stakeholder groups that establish the engineering and technical standards that allow the Internet to work;
• Regulate international mobile roaming rates and practices.

Read the whole thing...
Posted by Unknown at (permalink) 4:30 AM No comments:

The Storm Will Pass... 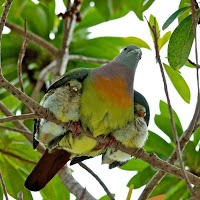 Via my lovely bride (click the photo to enlarge it):
Posted by Unknown at (permalink) 4:26 AM 1 comment: