The progress: J.D., Cody, and Neil have several long runs now, all the way across four rooms on the second floor.  These runs are critical to get absolutely straight, both for aesthetic reasons and so that the rest of the rooms install correctly.  They've got it, as you can see in these photos: 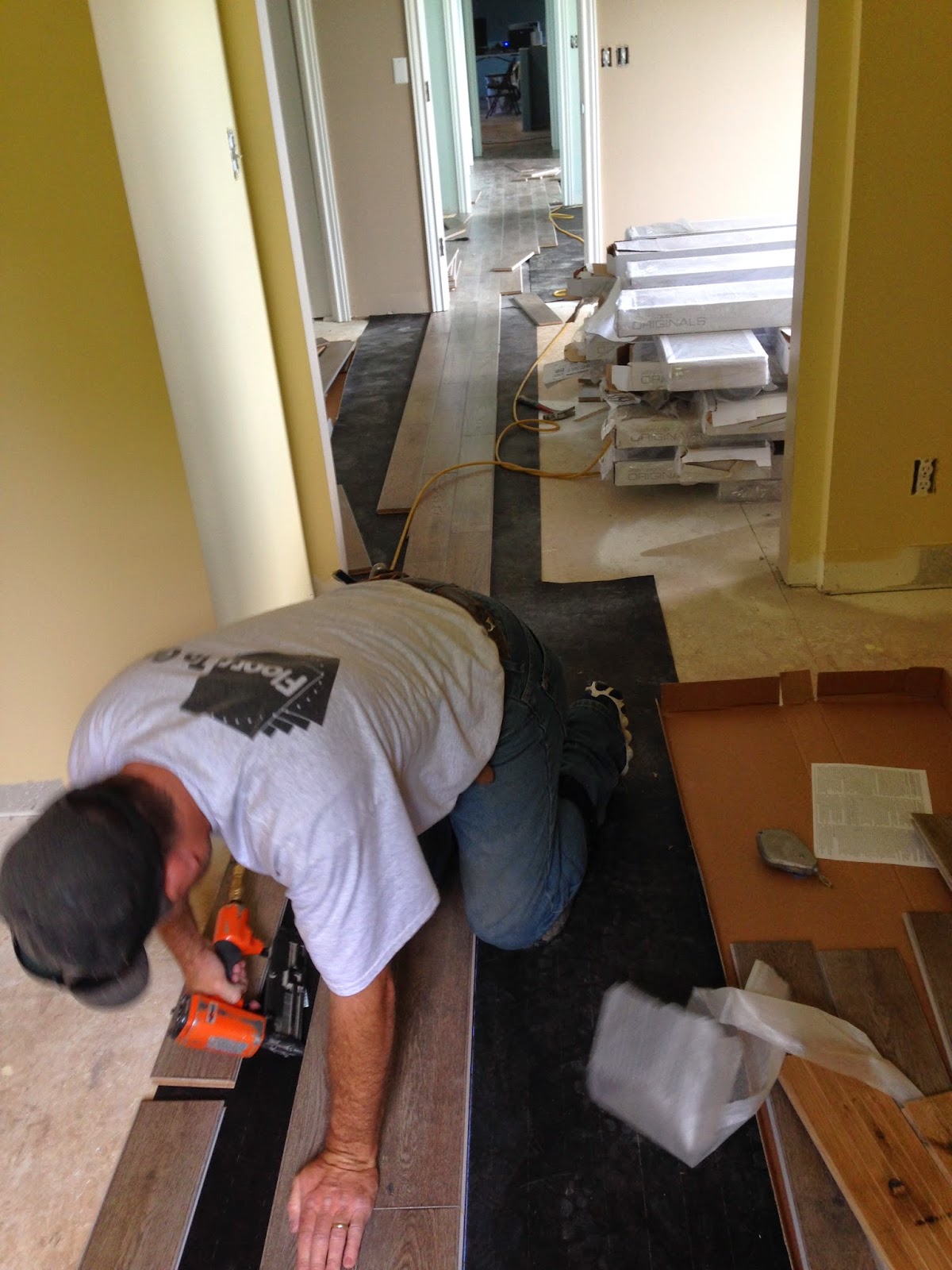 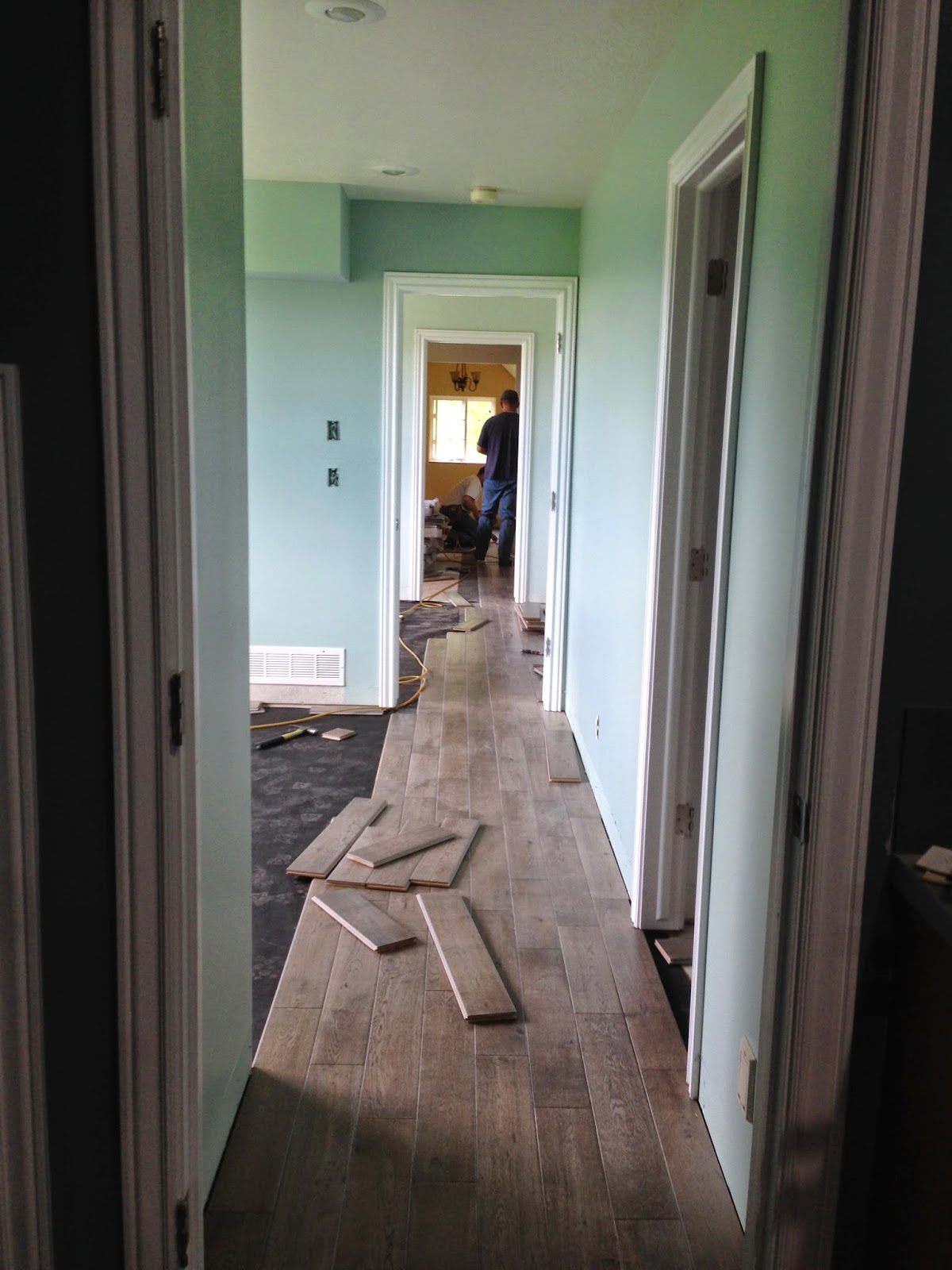 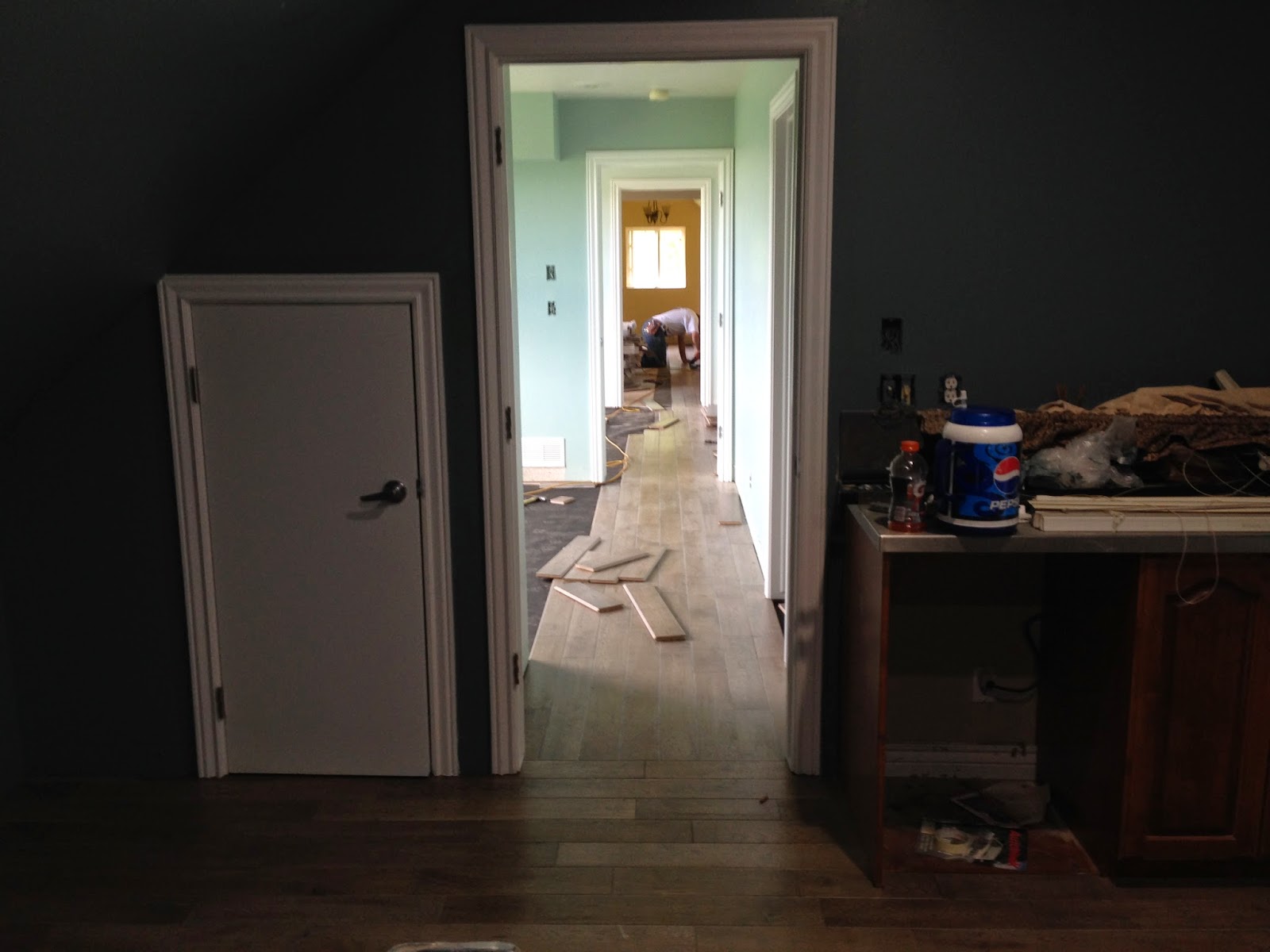 The casualty: Craig, who was working with the crew in the beginning of the day, was injured (not seriously) when a piece of wood kicked back out of the table saw.  One of his fingers was split open at the nail, and he was in some pain when Cody ran him up to the clinic.  I hear he's ok now, and back home...
Posted by Unknown at (permalink) 2:50 PM No comments:

The history of the middle finger...

The history of the middle finger...  Via reader Jerry F., who sent it to me accidentally:

Well, now ... here's something I never knew before, and now that I know it, I feel compelled to send it on to my more intelligent friends in the hope that they, too, will feel edified.  Isn't history more fun when you know something about it?

Before the Battle of Agincourt in 1415, the French, anticipating victory over the English, proposed to cut off the middle finger of all captured English soldiers. Without the middle finger it would be impossible to draw the renowned English longbow and therefore they would be incapable of fighting in the future. This famous English longbow was made of the native English Yew tree, and the act of drawing the longbow was known as "plucking the yew" (or "pluck yew").

Much to the bewilderment of the French, the English won a major upset and began mocking the French by waving their middle fingers at the defeated French, saying, See, we can still pluck yew! Since 'pluck yew' is rather difficult to say, the difficult consonant cluster at the beginning has gradually changed to a labiodentals fricative F', and thus the words often used in conjunction with the one-finger-salute! It is also because of the pheasant feathers on the arrows used with the longbow that the symbolic gesture is known as "giving the bird."

In Canada it is still an appropriate salute to the French today!

Posted by Unknown at (permalink) 8:36 AM No comments:

Go ahead, punch Yasmin Alibhai-Brown in the throat...

Go ahead, punch Yasmin Alibhai-Brown in the throat...  Delingpole says it's ok, and backs up his assertion in his trademark style...
Posted by Unknown at (permalink) 8:32 AM No comments:

Why people in California appear to be confused...

Why people in California appear to be confused...  Via reader Jim M.  Note that I have not verified the accuracy of the claims – though having visited San Francisco in recent years, I find it entirely plausible :)

Well, this may explain it !!

Theresa Sparks (center), a former male, is president of the San Francisco Police Commission, CEO of a multi-million dollar sex toy retailer, and a transgender woman.

Their Representative in Congress is Nancy Pelosi.

Posted by Unknown at (permalink) 8:30 AM No comments:

American fighters intercepting Soviet spy planes...  I witnessed a scene very much like the one at right.  This occurred in 1974 (or maybe 1975) in the Indian Ocean, when the Soviet's “Bear” was circling around a U.S. Navy task force of nuclear-powered ships: the USS Enterprise, USS Truxton, USS Bainbridge, and USS Long Beach (which I was aboard).  The Bear circling low and slow around the task force, with two Tomcats flying in formation with it.  One of the Tomcats was directly behind the Bear, the other was flying very close to the Bear, trying to block its camera ports.  Both Tomcats had their swing wings fully extended, flaps down, and landing gear extended – getting as “dirty” as possible to fly as slow as that Bear.  This went on for 45 minutes or so until the Bear decided to leave the area...

More photos of these interceptions here...
Posted by Unknown at (permalink) 8:16 AM No comments:

The unbearable arrogance of the IRS...

The unbearable arrogance of the IRS...  Hold your head still, so the IRS commissioner can stomp on your face more easily...

You know, there are days when I think a revolution is exactly what we need...
Posted by Unknown at (permalink) 7:38 AM No comments:

Well played, sir...  Well played!
Posted by Unknown at (permalink) 7:35 AM No comments:

House update...  The second floor TV room is now completely floored in the solid oak wood that will be the flooring on most of the first and second floors (there will be tile in the kitchen, laundry, and entrance-way).  The surface of this oak is reflective, which makes it a challenge to photograph in a poorly lit room (which our TV room is, on purpose) – but here are my two attempts: 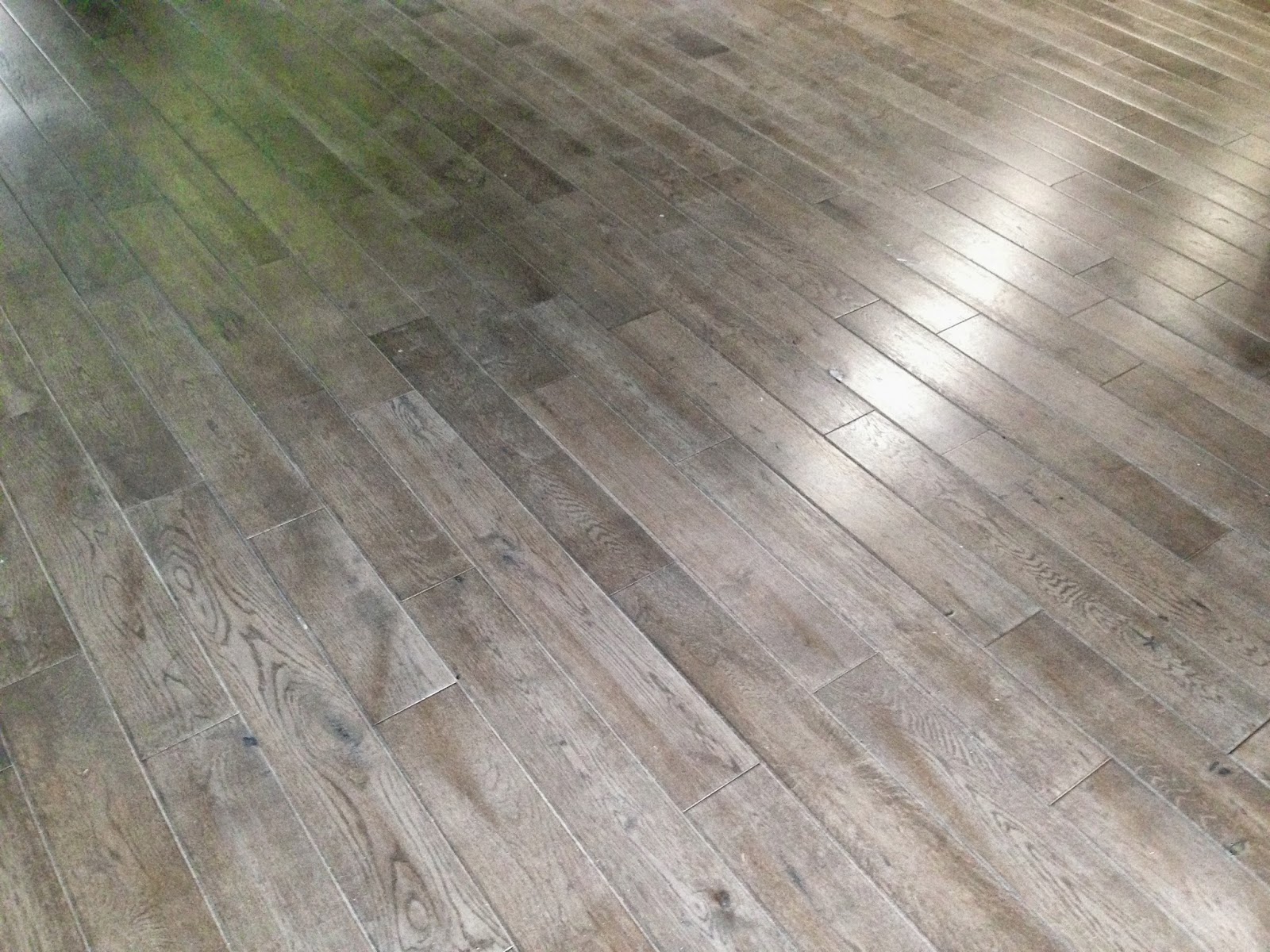 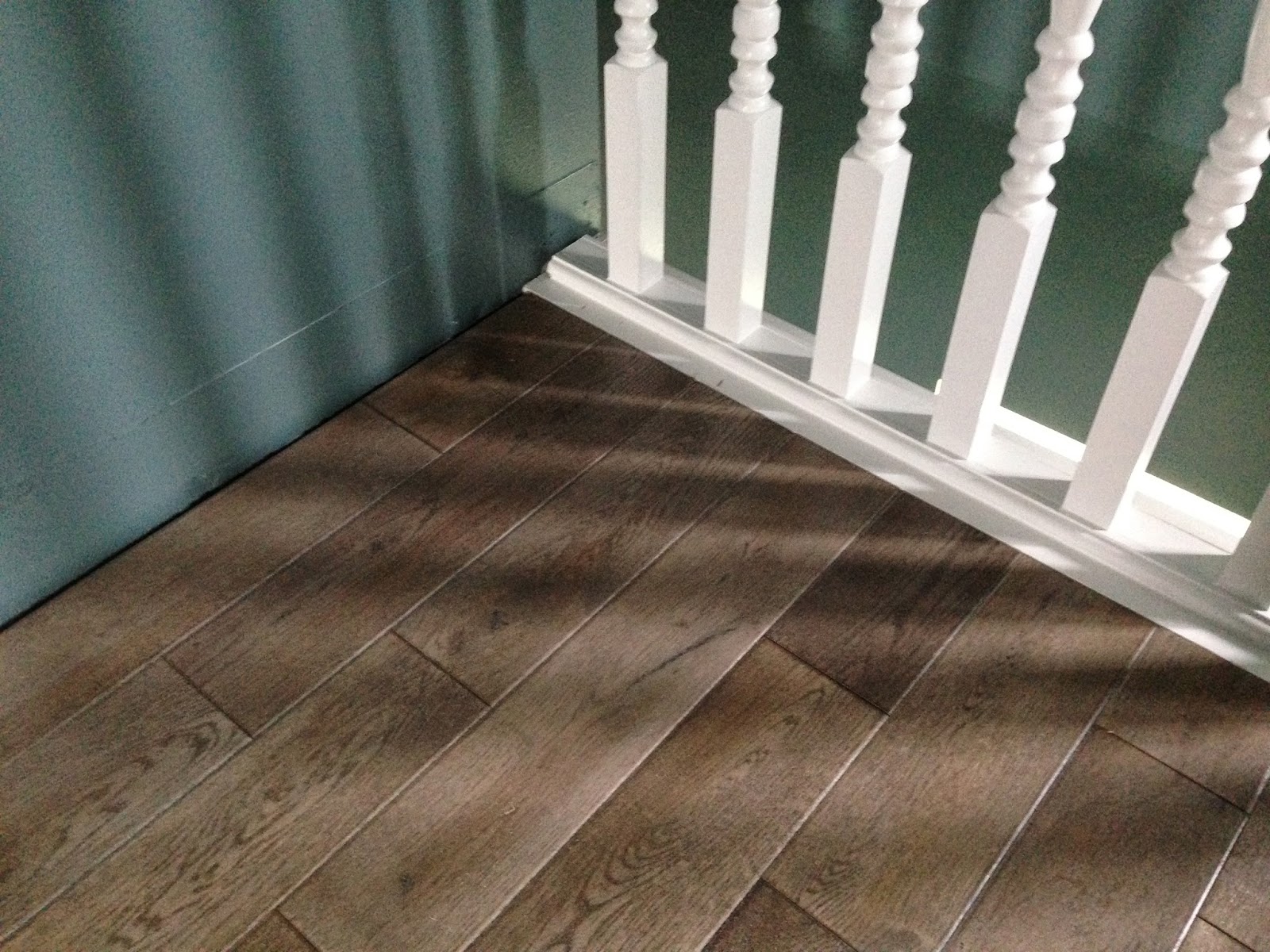 Note that the baseboard has not yet been installed, so where you're now seeing the green walls and a gap, there will eventually be a white baseboard installed.
Posted by Unknown at (permalink) 6:38 AM No comments:

A cat sneaks into the lynx enclosure at the St. Petersburg zoo (in Russia)...

A cat sneaks into the lynx enclosure at the St. Petersburg zoo (in Russia)...  Feline happiness ensues...
Posted by Unknown at (permalink) 6:10 AM No comments:

What America thinks about Iraq...

I don't think it's quite so simple.

An equally supportable explanation is that general American ignorance of the Iraq (and larger Middle East) situation – both then (2003) and now – means that the only metric most Americans have is the success or failure of any American action there.  Both the invasion and the withdrawal were clear failures, so (generalizing very broadly) we Americans don't like it.

If the circumstances were otherwise identical, and Bush's invasion did produce a working, viable, strong representative democracy, I have no doubt that Americans would see the invasion positively – simply because it was successful, independent of the competence of the action.  Likewise, if Obama's withdrawal had left a viable state (even if it was a sectarian thugocracy) behind, we Americans would be positive about it as well.

The reality of both adventures is a complex mixture of success and failure, and the wisdom of both the invasion and the withdrawal really must be evaluated in the context of what was known at the time – not with the advantage of hindsight we have today.  The failure of the Iraq invasion wasn't entirely due to incompetence (though that certainly played a part), nor was the failure of the withdrawal caused entirely by incompetence (though one could plausibly argue it played a large role in it).

Where Noonan gets it right, I think (though she doesn't say this straight out), is that such simplistic explanations (like blaming it all on incompetence) is about as much as we can expect as analysis by the average American.

And that I find quite sad...
Posted by Unknown at (permalink) 6:07 AM No comments: 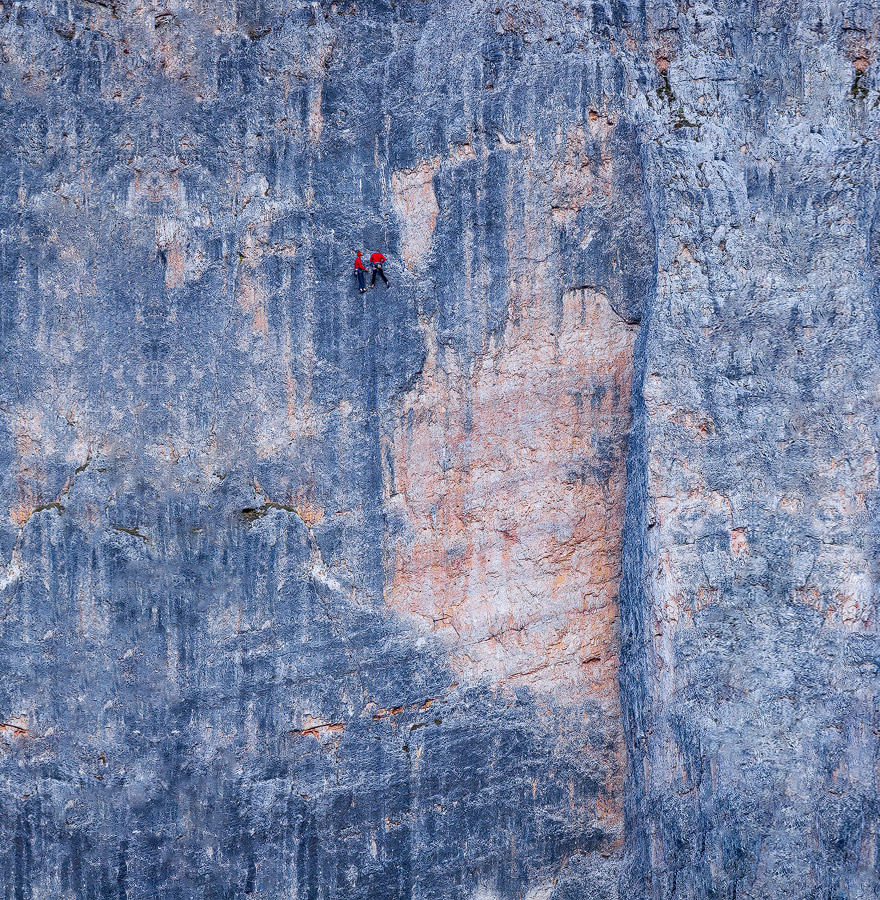 Whoa!  30 photos of people doing crazy things.  Some are crazier than others!
Posted by Unknown at (permalink) 5:53 AM No comments: