Save the antelope!  Via reader Simi L...
Posted by Unknown at (permalink) 2:07 PM No comments:

Painters have arrived ... and they went right to work.  I'm still surprised every time a workman shows up on the day and time they say they will. They're working to some songs I haven't heard for many years: Hank Williams, Patsy Cline, Kitty Wells, etc. My mom would feel right at home... 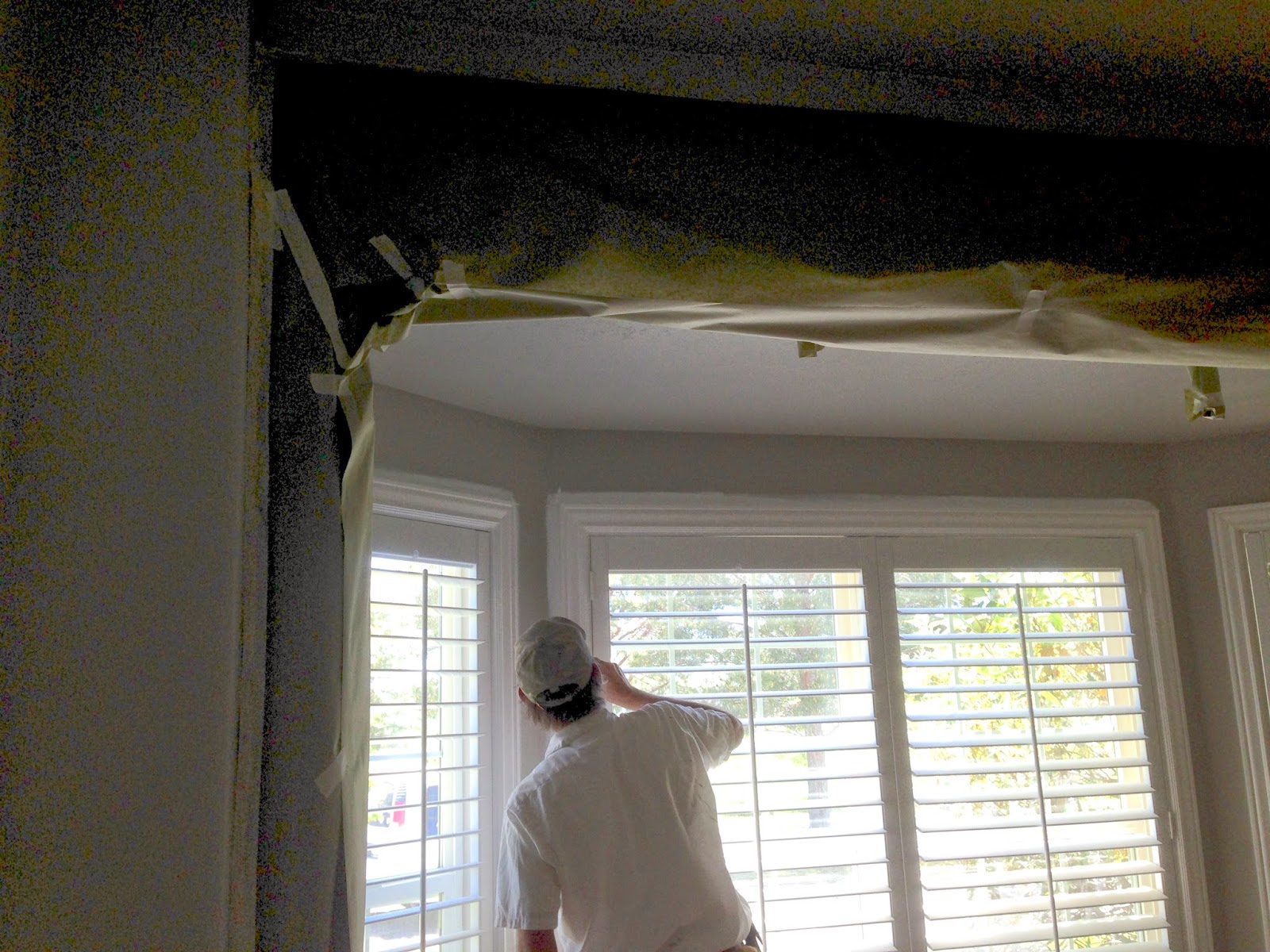 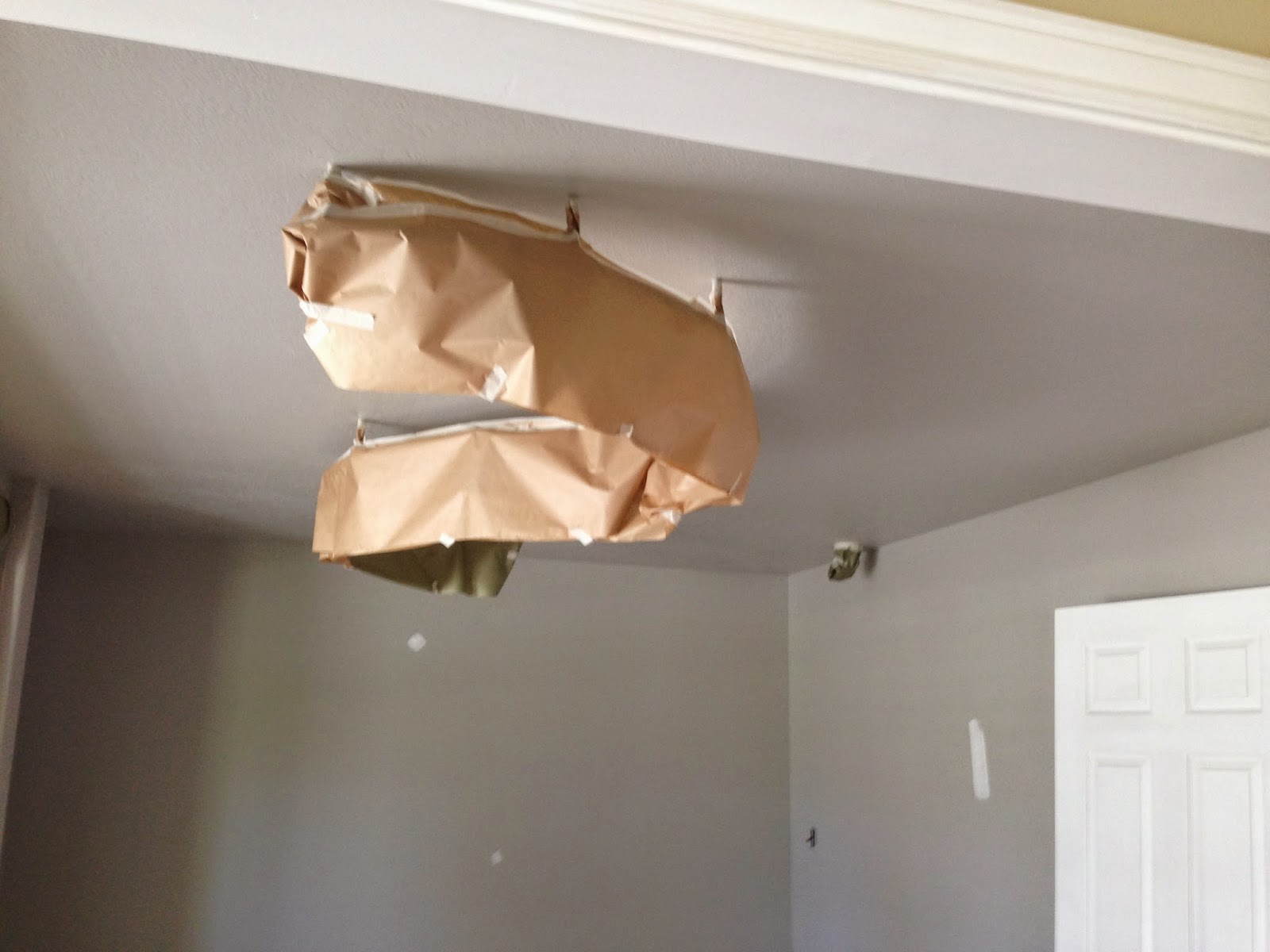 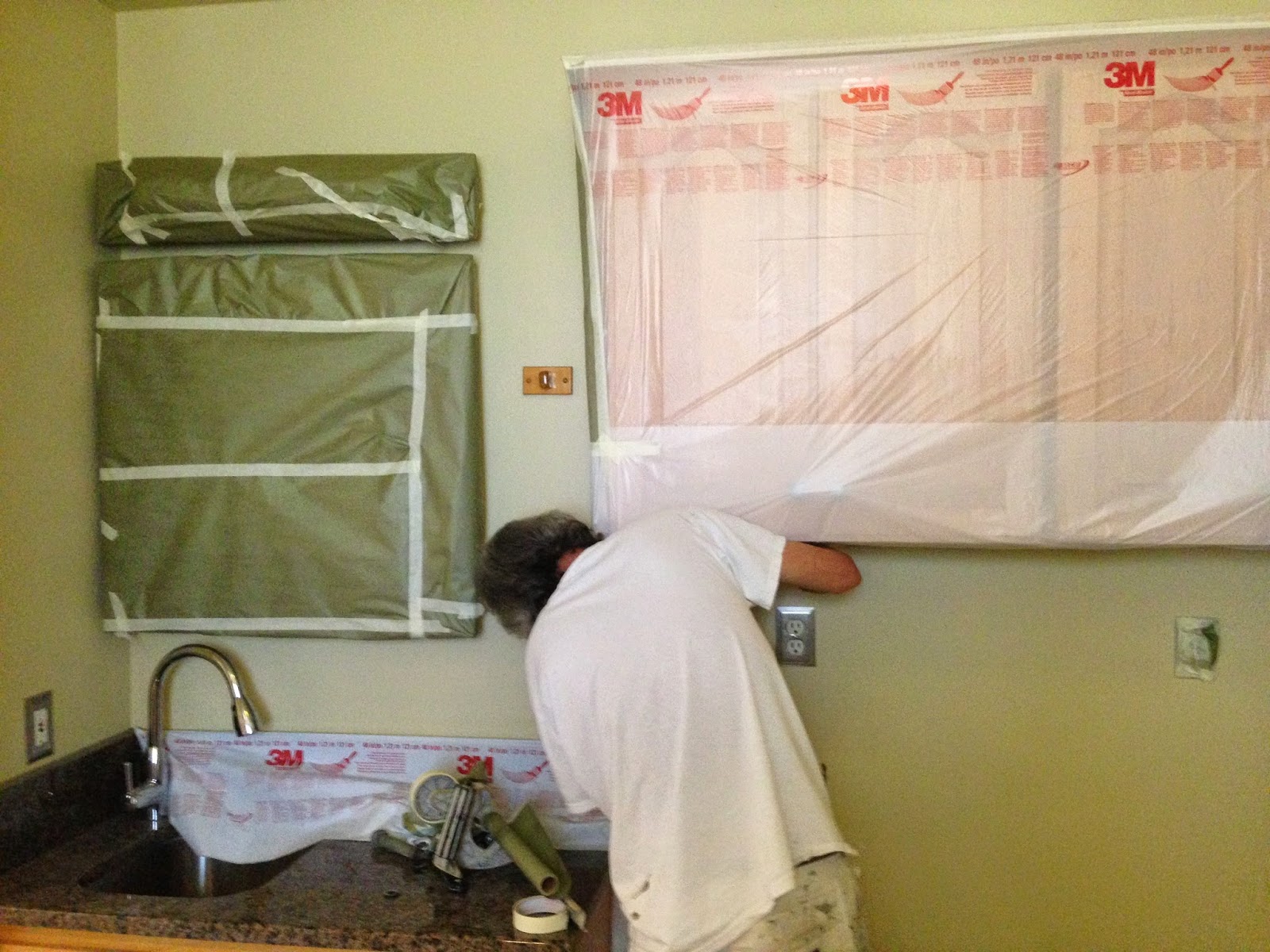 Posted by Unknown at (permalink) 12:57 PM No comments:

“Cosmic copyright law” ... underlies a new “theory of everything”...

When I read the headline, my first thought was: “Oh, no!  The lawyers are extending IP to the entire cosmos?!?!?!”
Posted by Unknown at (permalink) 6:47 AM No comments: Odd rock on Mars ... and Curiosity is checking it out!
Posted by Unknown at (permalink) 6:42 AM No comments:

Aleck, this is a teletype...

Aleck, this is a teletype...  My young friend and former colleague Aleck L. once found it hard to believe something I told him: that in the early days of microcomputing, we used mechanical teletypes to interact with the computer – and even to load software.  Well, here's a video of exactly such a setup, in action!

The teletype that I owned (affectionately nicknamed “Ralph”) was a different model than this one: it was a Model 28 Baudot code (five bit code) machine, and not the eight bit Model 33 shown here.  Consequently it couldn't read the 8 bit tapes that Microsoft sold their Basic on – so I built a 8 bit tape reader based on photo diodes (instead of the mechanical pins used to sense the tape holes on the teletypes).  When I received my paper tape of Microsoft Basic, my first attempt to read it was a complete failure – the tape was semi-transparent, and my tape reader couldn't distinguish between the holes and not-holes!

In sheer frustrated desperation, I unrolled that entire paper tape into a large bucket, and dyed it with black fabric dye.  The next day I pulled out the tape (now nicely blackened) and let it dry for a couple of days.  The next attempt to read it worked flawlessly :)

There was another, more technical issue as well: the checksum loader (referred to on the video) was designed to work with hardware I didn't have: an Altair or an IMSAI computer.  My computer was a home-built Z80 based computer with completely different serial IO.  So I had to reverse-engineer the checksum loader, and write the equivalent to work on my own computer.  The first step to reverse-engineer it was to read it (by Mark IV eyeball) from the paper tape, generating a hex machine code listing.  Then I manually reverse-assembled it, then actually figured out how it worked.  Ah, those were the days!  The equivalent would be a lot more difficult today...
Posted by Unknown at (permalink) 6:37 AM 1 comment:

Organic cat litter did it!

Organic cat litter did it!  No, seriously!
Posted by Unknown at (permalink) 6:13 AM No comments:

Why UKIP's victory matters...  Delingpole explains...
Posted by Unknown at (permalink) 6:13 AM No comments: