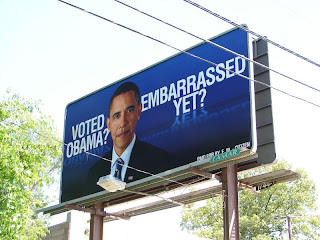 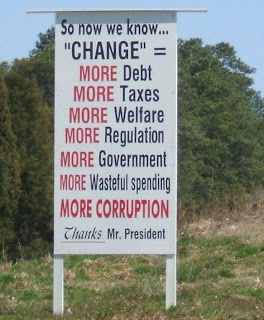 The non-partisan Congressional Budget Office (CBO) has released a sobering report titled Federal Debt and the Risk of a Fiscal Crisis (PDF).  The graph at right is taken from that report.  So is this warning:


Further increases in federal debt relative to the nation’s output (gross domestic product, or GDP) almost certainly lie ahead if current policies remain in place. The aging of the population and rising costs for health care will push federal spending, measured as a percentage of GDP, well above the levels experienced in recent decades. Unless policymakers restrain the growth of spending, increase revenues significantly as a share of GDP, or adopt some combination of those two approaches, growing budget deficits will cause debt to rise to unsupportable levels.

I recommend reading the entire report. It's only a few pages long, and is written for laymen.  It took me quite aback to see the CBO is looking at the experiences of Argentina, Greece, and Ireland (countries that had or have comparable debt loads) to forecast what's going to happen to us.

Basically the advice in the report boils down to this: Stop spending so damned much borrowed money!  Quickly!
Posted by Unknown at (permalink) 3:47 AM No comments: