“That's not 'armed', that's 'dressed', you island-dwelling herbivore!”  So says Tam, upon discovering that the tiny Spyderco knife at right is what the recent White House intruder (who is from Texas) was “armed” with.  It's a fine rant...
Posted by Unknown at (permalink) 8:26 AM No comments:

Interesting political ad...  The speaker is Elbert Guillory, a state Senator from Louisiana.  Guillory is a Republican today, but has been a Democrat in the past.  The ad's message, basically, is “Don’t vote for Mary Landrieu, because she hasn’t kept her promise to help blacks in Louisiana.”

What makes this most interesting is that it soberly makes a point that many conservatives have made: Democrats (like Mary Landrieu) take black votes for granted, because no matter how poorly the Democrats perform, blacks overwhelmingly vote for them.  Guillory urges black voters to reconsider that reflexive support for Democrats.

Landrieu is currently lagging behind her Republican challenger in the polls.  Black voters could make or break her, so this ad is well-targeted.  It will be interesting to see if the ad appears to make any difference in the choices black voters make...
Posted by Unknown at (permalink) 6:24 AM No comments:

Travel bans and involuntary travelers' quarantines...  Given the news and fear of Ebola recently, it's entirely predictable that there would be a rash of support for what seems like an “easy fix”, or at least, as sensible precaution: outright bans of travel to and from the three countries with significant Ebola outbreaks, and authority for the CDC to involuntarily quarantine travelers they suspect might be carriers.  Articles like this one abound.

There are significant problems with these approaches though, starting with the fact that they are completely ineffective.  “What?”, say ye – how can a ban on travel from, say, Liberia be ineffective?

Let's start with this little inconvenient fact: there is no direct air travel between Liberia and the United States.  Anyone who wants to travel from Liberia to the United States must change planes (and usually airlines).  Most frequently this change occurs in Europe (it was Brussels for Thomas Duncan), but it could also happen in South Africa, India, or a number of other countries.  When a passenger arrives in the United States from (say) London, we don't know whether his travels originated in England, Germany, Russia, Liberia, Australia, or Japan.  You can't tell, and there are no records, unless that traveler happened to use the same airline for all the legs of his trip – and you can't even tell that.  The only travel ban that would actually work would be to close our borders to all travelers other than those explicitly tested for Ebola and found clear.  Can you imagine the impact such a total travel ban would have on the country?

Well, then, ok – how about the involuntary quarantine bit?  Surely that would help?  Consider this: Thomas Duncan was asymptomatic when he entered the U.S.  He would not have been quarantined unless it was by accident.  Then consider this: the vast majority of people quarantined under such a regime would be false positives – that is, they would be quarantined because (say) they had a high temperature, but the vast majority would have a high temperature for some reason other than Ebola.  They might have a cold, or the flu, or any one of hundreds of other illnesses – but not Ebola.  The situation would be different if there was some quick test for Ebola that could be administered at the airport – but there is no such quick test.  Millions of airline passengers would be greatly inconvenienced, and very few actual Ebola patients would be detected.  Is that a good idea?  I think not.  It smacks of security theater.

Expending effort and attention to ineffective policies like this is a waste of time and money that could be much better spent on efforts that actually work – like those currently taking place in Texas to contain the potential outbreak resulting from Thomas Duncan's unfortunate choice to travel here knowing that he'd had contact with an Ebola victim...
Posted by Unknown at (permalink) 6:02 AM No comments:

I want this in my front yard!

I want this in my front yard! 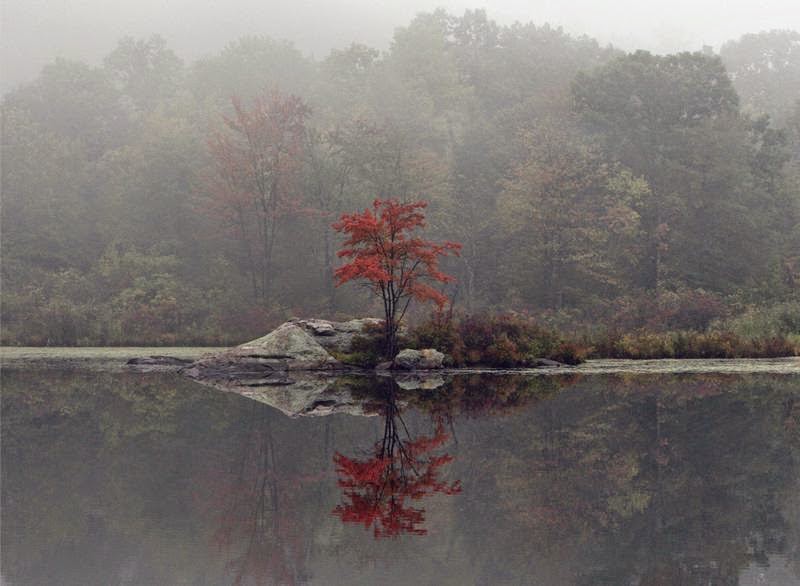 Posted by Unknown at (permalink) 5:14 AM No comments:

“What does it say about a great nation when its most reliable truth tellers are desperate people?”

“What does it say about a great nation when its most reliable truth tellers are desperate people?” Peggy Noonan explores something that's been bothering me for several years now.  I've been thinking of it as the arrogance of the bureaucrats – they no longer seem to think that they work for us (the citizens of the United States), but rather that they suffer our presence when they have to.  The smug mug of IRS Commissioner John Koskinen (at right) is the absolute epitome of this phenomenon.  Peggy has a slightly different angle:


We're all used to a certain amount of doublespeak and bureaucratese in government hearings. That's as old as forever. But in the past year of listening to testimony from government officials, there is something different about the boredom and indifference with which government testifiers skirt, dodge and withhold the truth. They don't seem furtive or defensive; they are not in the least afraid. They speak always with a certain carefulness — they are lawyered up — but they have no evident fear of looking evasive. They really don't care what you think of them. They're running the show and if you don't like it, too bad.

And all this is a new bureaucratic style on the national level. During Watergate those hauled in and grilled by Congress were nervous. In Iran-Contra, Ollie North was in turn stoic, defiant and unafraid to make an appeal to the public. But commissioners and department heads now—they really think they're in charge. They don't bother to fake anxiety about public opinion. They care only about personal legal exposure. They do not fear public wrath.

All this became apparent in the past year's IRS hearings, and was pronounced in Tuesday's Secret Service hearings.

Julia Pierson, the director, did not seem at all preoccupied with what you thought of her. She was impassive, generally unresponsive and unforthcoming. She didn't bother to show spirit or fiery commitment. She was the lifeless expression of consultant-guided anti-truth.

No question was answered straight and simple. Everything was convoluted and involved extraneous data, so that listeners couldn't follow the answer and by the end couldn't remember the question. I am certain government witnesses do this deliberately — the rounded words, long sentences that collapse, the bureaucratic drone — so reporters will fall asleep and fail to file. An hour in Tuesday I expected the TV camera to slowly slide toward the ceiling, with the screen covered in a cameraman's drool...

Read the whole thing...
Posted by Unknown at (permalink) 5:13 AM No comments: