From Chile, this flower is also known as Garra de león, or “lion's claw”.  I'll call it gorgeous.  From BPoD, of course... 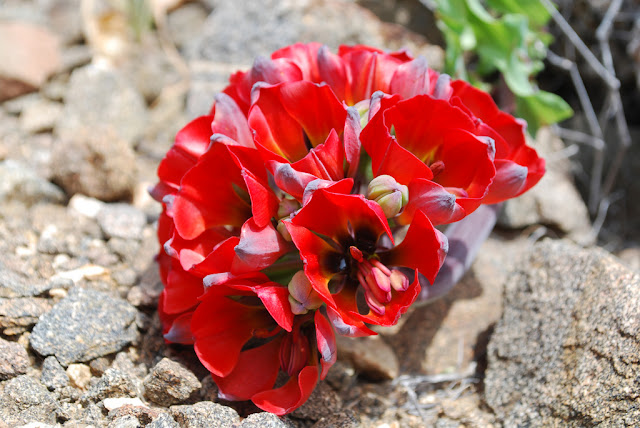 A candidate for public office in any contemporary democracy may have to consider what, if anything, to do about "global warming." Candidates should understand that the oft-repeated claim that nearly all scientists demand that something dramatic be done to stop global warming is not true. In fact, a large and growing number of distinguished scientists and engineers do not agree that drastic actions on global warming are needed.

Among the sixteen signers are several people widely known even outside the scientific community, such as Burt Rutan and Harrison Schmidt.

Read the whole thing...
Posted by Unknown at (permalink) 4:30 AM No comments: