Welcome to the Future...

I am most decidedly not a country & western music fan.  But I love this video...

The Democrats Are Toast... 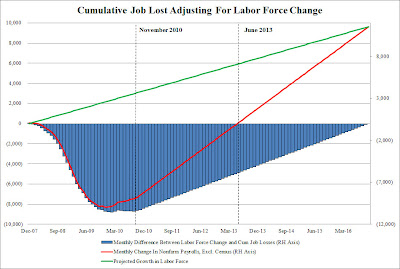 If you accept the premise – that if unemployment has not recovered to “normal” levels, Barack Obama is unelectable in 2012 – then this analysis is chock full of good news.  The chart at right (click to enlarge) summarizes the key data supporting the analysis...
Posted by Unknown at (permalink) 6:45 AM No comments:

The Etiquette of Cancer...

Christopher Hitchens, as you may know, is a long-time writer and commentator (as well as many other things).  Often interesting, usually quite funny, I've enjoyed many of his pieces even when I didn't agree with his premise or point.

As you may know, Mr. Hitchens was recently diagnosed with esophageal cancer.  He's fighting it with every means at his disposal, but nonetheless his prognosis is not good; esophageal cancer is a nasty one.  But he's still writing, perhaps even more than usual – and he's writing (and talking) prolifically about what it's like to have terminal cancer.  I've read every one of these I ran across, and each time came away impressed by both Hitchens' insight and the strength of his character.  Here's a typical example: a compelling piece in Vanity Fair on what it's like for a cancer victim to deal with other people who know about his illness.

I hope that fate deals Mr. Hitchens the hand of a winner, and that he survives his battle against the Big C.  The world could use a bit more of his forthright and blunt style, whatever side of whatever point he may be arguing.  And we could certainly use more such admirable public figures...
Posted by Unknown at (permalink) 6:41 AM No comments:

About Those Immigration Policies, Mr. Obama... 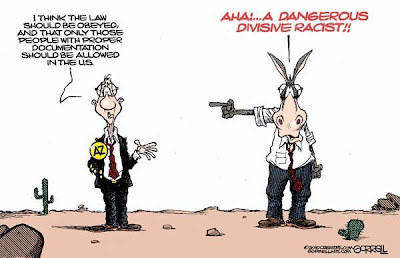 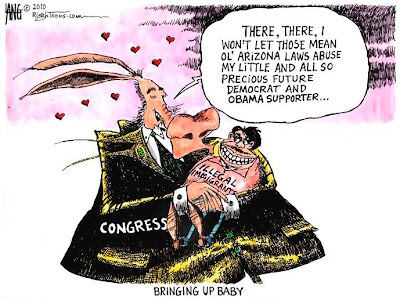 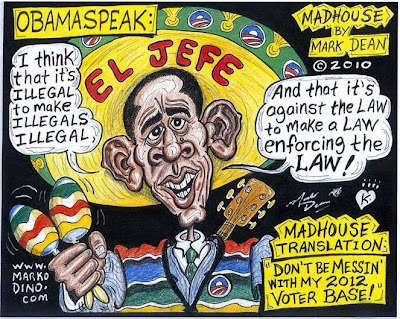 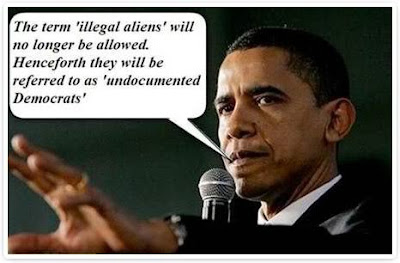 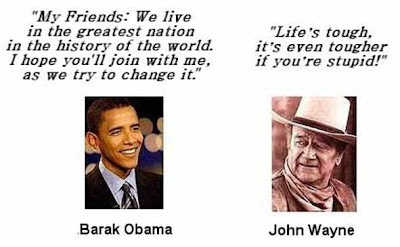 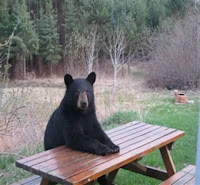 This is a very sad story about a bear. Everybody should heed the warning to not feed wildlife because they become dependent and cannot forage for themselves anymore. This is such a tragedy to see what they have done to our country's wildlife! The photo at right captures a disturbing trend that is beginning to affect US wildlife. Animals that were formerly self-sufficient are now showing signs of belonging to the Democratic Party, as they have apparently learned to just sit on their ass and wait for the government to step in and provide for their care and sustenance. This photo is of a self-identified Democratic black bear in Montana named ... Bearack Obearma.