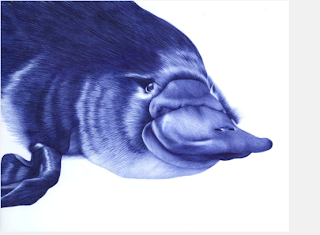 Awesome!
Posted by Unknown at (permalink) 6:09 AM No comments:

Roger Wiliams is a Republican running for Congress, from Texas.  His platform is, essentially, “fight Obama”.  Other than that, I know almost nothing about him.

Oh, it's going to be a fun campaign season!
Posted by Unknown at (permalink) 5:52 AM No comments: