Paradise ponders...  Debbie's doing a bit better after her injury at physical therapy this past Monday.  She's off the pain meds most of the time, and she's got more range of motion now.  Yesterday afternoon, at the behest of the physical therapists, she went in for her scheduled session – but no exercise was involved.  Instead they spent the entire hour doing everything they could think of to help with the pain.  They used ultrasonic therapy to heat deep tissues, then “dry needling” (which neither of us had ever heard of) to trick her body into a broader pain response, TENS for direct pain reduction, and finally ice to reduce swelling.  As she climbed into the car on leaving physical therapy, she didn't notice any real benefit to the session.  However, this morning there was a substantial improvement in her right knee's range of motion, along with less pain – we can't say for sure that yesterday's session deserves the credit (it could just be the passage of time), but it's certainly a possibility.

After we left physical therapy, we headed up to Aggie's creamery for an ice cream cone.  Debbie waited in the car, but told me she wanted chocolate almond.  I chose my flavor while waiting briefly in line: huckleberry, which was in stock this time.  When I got back out to the car with our two cones, Debbie eyed my huckleberry cone with great desire.  I wish she'd look at me like that!  Of course I gave her my huckleberry cone (after taking one taste of it's deliciousness), and I took the chocolate almond.  No problem, really, as I love the chocolate almond, too.  :) 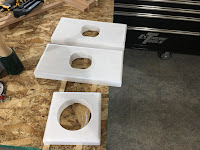 I made a bit of progress on the mud room electrical work yesterday.  In particular, I fabricated the three wooden “plates” I need in order to mount the two new front porch lights and the motion sensor (in the photo at right).  These plates will be attached directly to the OSB sheathing on the outer wall of the front porch.  The siding will be cut out to fit against the sides of the plate, and waterproofed with silicone caulking.  The lights we removed from the old front porch were mounted on top of the siding, which meant that they were mounted at an angle, and there was no waterproof seal to prevent water from entering the electrical box.  That was another shoddy job so typical of our home's former owner.  The two rectangular plates (for the lights) needed a central hole for an octagonal electrical box; those I cut out with a scroll saw.  The square plate (for the motion sensor) has a round box, and I used the lathe to make that.  I have a beautiful set of jaws for my lathe that will let me turn things up to 22" in diameter, very handy indeed for something like this.  I made these out of normal Douglas fir lumber, from pieces of a 2x8.  They're just sawed out, a 1/2" radius put on the edges with a router (reduces weathering damage), and then sanded.  I put a coat of KILZ primer on them in preparation for painting; they'll be painted when the siding is painted.  This was a simple piece of work, but it was a real pleasure to do something in my wood shop.  It's been months since I last turned on any of that equipment...

I got an email yesterday that put a big smile on my face: the fellow building our fireplace door sent me some photos of the work in progress.  Mainly he wanted to make sure we were ok with the door handles, as they looked disproportionately large to him.  We're just fine with them, and we told him so.  Most of all, though, it was great to see a bit of what our fireplace door is going to look like!  We've been waiting over two years for a fireplace door, after our original contractor gave up.  We're so happy we found these folks: unlike our original contractor, they can build it in the style we really wanted.  Once we receive this (a week or two from now), if we are as happy with it as we suspect we will be, we'll be throwing some more work at this craftsman – we've got several other projects that could use some nice artistic metal work... 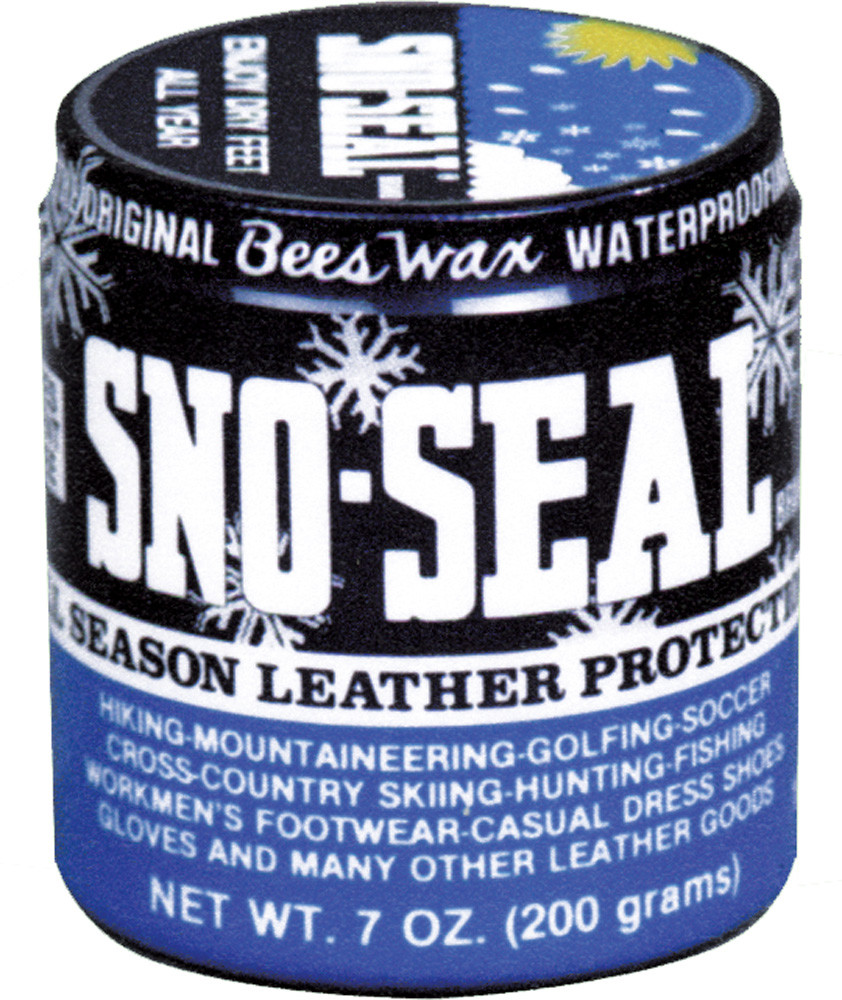 This morning I put a coat of waterproofing on my new boots.  That reminds me that I should put up an endorsement of the product I'm using: Sno-Seal.  I've used it for two years now, and it's the best shoe waterproofing I've ever used by quite a good margin.  I found it through Amazon, looking for good ratings; once again that paid off.

I've been fat my entire adult life, until the past couple of years.  It's still really strange for me to look down and be able to see my belt buckle.  I'm not sure I'll ever get used to this...

The latest Trump craziness got me to pondering.  In that recording, he exhibits (amongst other things) a disconnect between sexuality and emotional attachment that makes me think of teenagers and dogs.  The press and pundit reaction to this is to be all offended and outraged.  But is that really all that unusual a behavior?  I've met plenty of people – both men and women – who pretty clearly had a major disconnect between their sexual life and their emotional life.  I've heard many a comment in conversations that weren't all that different than what Trump was recorded saying.  And were he to become president, he certainly wouldn't be the first with that particular characteristic.  I think there are plenty of reasons why the idea of Trump as president should terrify all of us, just as I do for Clinton.  I'm not sure this is one of them, though...
Posted by Unknown at (permalink) 8:59 AM