Well, it took all day...  And also four trips to Ace Hardware and Home Depot, and the deployment of an extensive vocabulary of words not often heard in areas so dominated by the LDS church.  I removed all the old kitchen sink plumbing, including the garbage disposal, an under-sink “instant” hot water heater that we never used, all three faucets, and the broken hand soap dispenser.  I then installed a new garbage disposal, new sink drain, and all new plumbing.  Along the way I discovered that virtually nothing under the sink was done in a standard way (the norm for this house, it seems), so several of my trips were to obtain various adapters to make non-standard plumbing play nice with the bog standard new stuff that I bought. 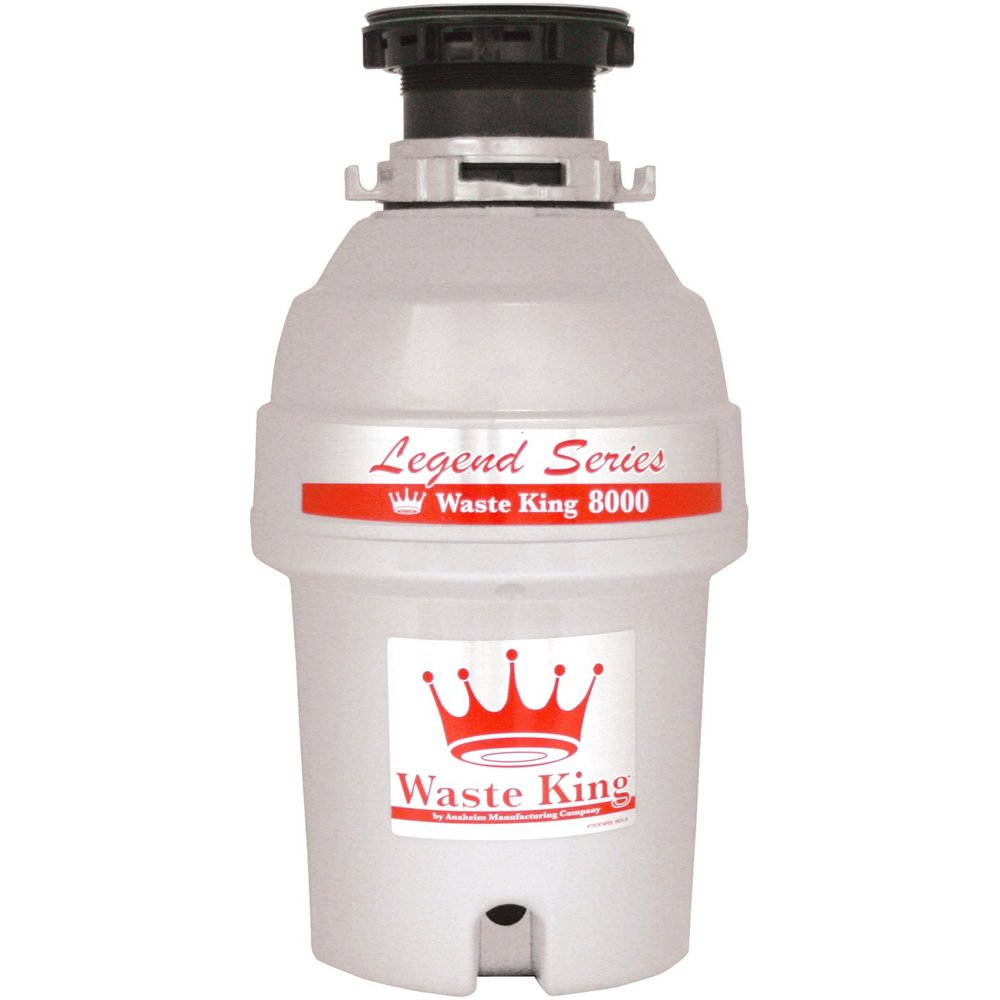 The end result, though, we're very happy with.  The new faucet (and matching hand soap dispenser) are beautifully made Kohler models.  They feel rock solid, and operate just as you'd expect.  The pull-down spray head works great; goes in and out easily, and the hose is quite limp and flexible.  The new garbage disposal is so quiet compared with the old one that when I first tested it, I thought it was broken!  That's despite being twice as powerful.

One sink-related task remains for today: I'm going to strip out all the old caulking (it's an under-counter sink, caulked to the bottom of the surrounding granite) and put new in.  That means a fifth trip, this time to Home Depot to get some decent grout, hopefully in a color that will blend nicely.  I'm also going to use steel wool to thoroughly clean the sink itself, as now it's old grungy appearance contrasts badly with the nice new faucet :)
Posted by Unknown at (permalink) 3:47 AM