A peek into the horrors of the progressive mind... 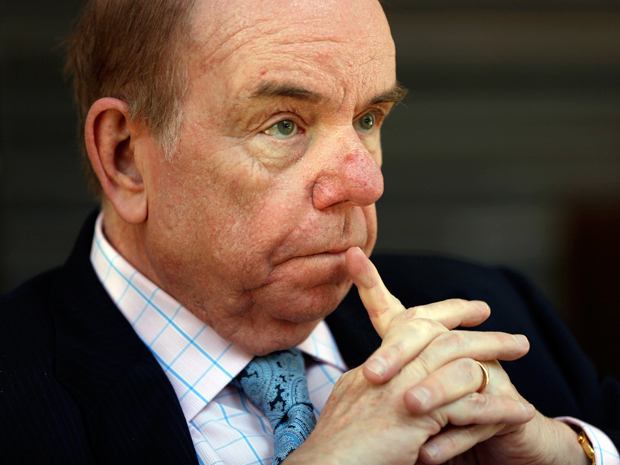 A peek into the horrors of the progressive mind...  Bob Shrum is a well-known Democratic consultant, and politically a progressive.  Here's a quote from him reacting to the recent Charleston church shootings:


“I cannot imagine the horror that could’ve occurred if people were sitting around with concealed weapons, this thing started and you had a full-scale gunfight.  You might not even have three survivors.”

So his take is that had the victims been able to defend themselves, more people would have died.  That's such an utterly stupid analysis that I am at a loss for words.  My pistol-packing mama wasn't, though: she thinks Mr. Shrum is “missing a few wires up there”.  Quite possibly!

It seems rather obvious to me that if even one person inside that church had had a gun, the results would have been different – and fewer people would have died, Mr. Shrum's moronic views notwithstanding.  In order for that to have happened, though, South Carolina would have to change it's laws.  It's currently illegal there for citizens with concealed carry permits to take a gun into a church.  Obviously that didn't stop Roof – but it would (and did!) stop ordinary citizens from defending themselves.  I won't be a bit surprised if the police discover that one of the reasons Roof targeted a church is that it's a gun-free zone – so he knew that nobody would be defending themselves there...
Posted by Unknown at (permalink) 4:55 AM