Can our politicians really be that disconnected from reality? 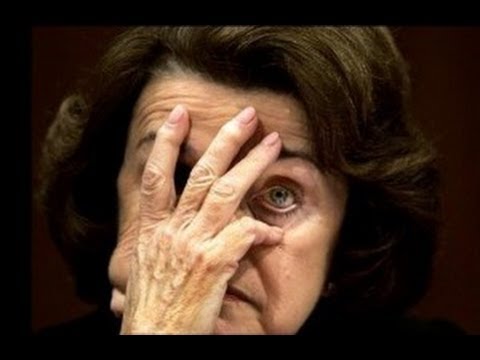 Can our politicians really be that disconnected from reality?  Yes.  Yes, they can.

On Thursday of this week, Senator Dianne Feinstein called for a book to be “…removed from the Internet.”  She wasn't joking, either – she actually believes that this is possible.  She also is apparently unaware that the physical book is readily available for purchase.

Senator Feinstein happens to be from California, and happens to be a Democrat – but this sort of ignorance crosses party lines and state lines.  Senator Pat Roberts, Kansas Republican, comes right to mind as an example.

In this case, we have a Senator – a person in a position of considerable political power and influence – who is demonstrating a profound ignorance of a technology area that she regulates.  It's a bit like asking a carpenter to land a modern jet airliner.  It seems like there must be a better way, though I don't know what that way might be.