Bumper snickers...  Friend, former colleague, and inheritor of my SSH bugs Tim B. passes along a couple of funnies: 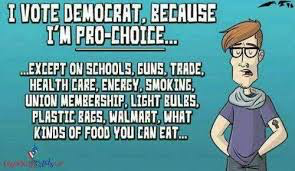 Reading that second one got me to thinking... Here in Paradise, Utah, what we see is:
People here have heard of places like California, so the bumper sticker would still make sense to them.  But they wouldn't relate to it personally...
Posted by Unknown at (permalink) 8:34 AM